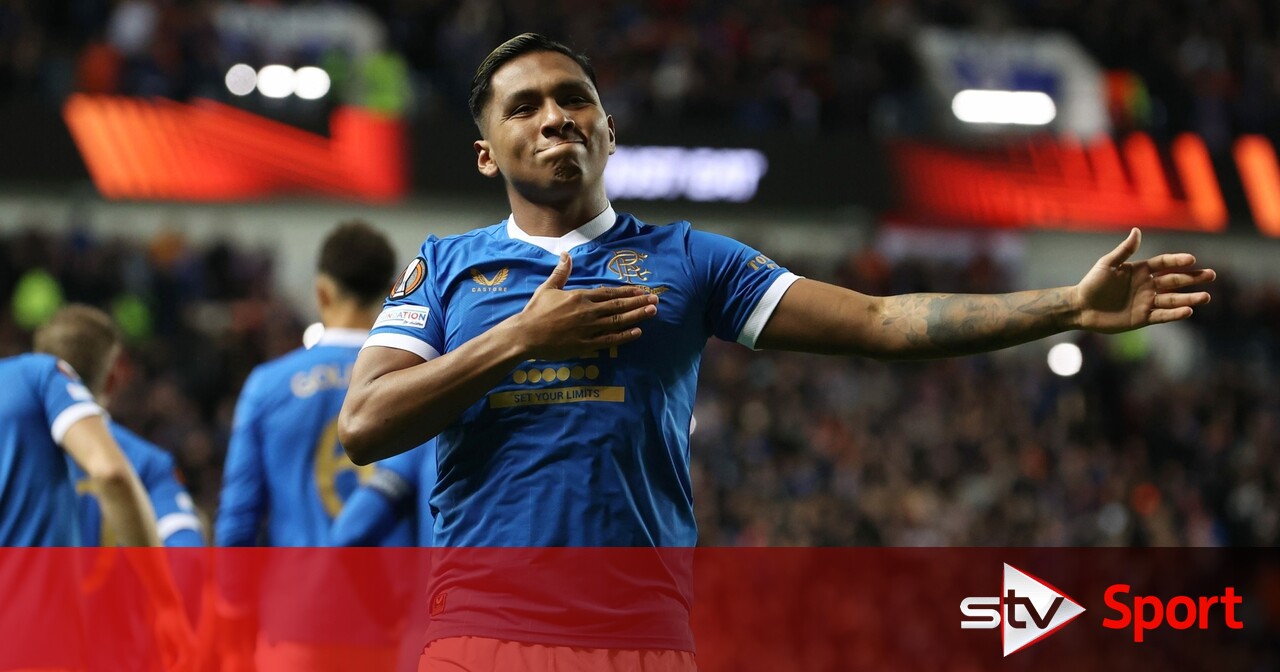 Home secretary Priti Patel said there is “no quick fix” to tackle migrants crossing the Channel in small boats as France demanded fresh assistance and dozens more made the perilous crossing in the wake of the deadliest day of the crisis on record.

French President Emmanuel Macron said he was requesting “extra help” from the UK on Thursday as authorities revealed that pregnant women and children were among the at least 27 people who died when a dinghy capsized off the coast of Calais.

Patel said the drownings were a “dreadful shock” and described the crossings as “absolutely unnecessary” after renewing an offer of sending British officers to join patrols on French beaches during a call with French interior minister Gerald Darmanin.

The Government later confirmed Patel would meet Darmanin over the weekend to discuss the response to the crisis while Home Office officials and law enforcement officers will travel to Paris on Friday “to intensify joint co-operation and intelligence-sharing”.

But the scale of the problem was further illustrated by new figures from the Home Office showing asylum claims in the UK have hit their highest level for nearly 20 years, fuelled by soaring Channel migrant crossings and a rise in numbers following the coronavirus pandemic.

Labour leader Sir Keir Starmer expressed his frustration that the Home Secretary “isn’t doing anything to deal with this effectively” following the “heartbreaking tragedy”.

In an urgent statement to MPs, Patel said: “What happened yesterday was a dreadful shock, it was not a surprise but it is also a reminder of how vulnerable people are put at peril when in the hands of criminal gangs.

“There is also no quick fix. This is about addressing long-term pull factors, smashing the criminal gangs that treat human beings as cargo and tackling supply chains.”

After the Prime Minister was understood to have made the same offer in an emergency call with Macron, Patel said she had made a “very clear” offer to her French counterpart of British officers taking part in “joint patrols to prevent these dangerous journeys from taking place”.

But Pierre-Henri Dumont, the MP for Calais, dismissed the “crazy” proposal that he said “will not change anything” along the vast shoreline.

Speaking during a visit to Croatia, Macron said: “We are going to ask for extra help from the British because all these men and these women don’t want to stay in France.

“We tell them they’re obviously able to do so, and there are centres in Calais and Dunkirk where they can go, but we’re going to reinforce in fact saving them at sea.”

As French politicians pointed the finger at UK authorities for failing to tackle the issue, two more small boats carrying desperate individuals were believed to have arrived on British shores.

One group wearing life jackets and wrapped in blankets were seen huddled together on board an RNLI lifeboat before disembarking in Dover on Thursday morning. High winds put a stop to the crossings later in the day.

As a former prosecutor, Sir Keir said he would “take a lot of persuading” that the evidence was not there earlier to make the arrests of five suspected smugglers believed to have been involved and prevent the latest deaths as he called for greater cooperation with France.

“We’ve got to improve our law enforcement here because the people smugglers, the traffickers have got a real hold on these desperate people, we’ve got to break that,” he told reporters.

“I’m also frustrated that the Home Secretary makes no end of headline-grabbing statements but isn’t doing anything to deal with this effectively.”

Darmanin said the boat which sank had been very flimsy, likening it to “a pool you blow up in your garden”.

He was unable to state the nationalities of the victims, but said the two survivors of the wreck were Somali and Iraqi and had been treated for severe hypothermia.

The French prosecutors’ office tasked with investigating the incident said the dead included 17 men, seven women and two boys and one girl believed to be teenagers.

A joint search and rescue operation by the French and British authorities that was launched after a fishing boat spotted people in the sea off France was finally called off late on Wednesday.

Following a meeting of the Cobra emergencies committee, Johnson said it is clear that French operations to stop the migrant boats leaving “haven’t been enough” despite £54m of UK support, adding that the people traffickers are “literally getting away with murder”.

However, Mayor of Calais Natacha Bouchart said it is the British who are to blame and called on Johnson to “face up to his responsibilities”.

“The British Government is to blame. I believe that Boris Johnson has, for the past year and a half, cynically chosen to blame France,” she said, according to French media reports.

Franck Dhersin, vice president of transport for the northern Hauts-de-France region, said the “mafia chiefs” at the top of the trafficking networks live in the UK and must be arrested.

“And the mafia chiefs live in London… They live in London peacefully, in beautiful villas, they earn hundreds of millions of euros every year, and they reinvest that money in the City,” he told French TV station BFMTV.

A number of people are also believed to have reached Britain in small boats on Wednesday, with an Afghan soldier who had worked with British forces reported to be among those landing at Dungeness in Kent.

The Dover Strait is the busiest shipping lane in the world and has claimed many lives of people trying to cross to Britain in inflatable dinghies.

More than 25,700 people have made the dangerous journey to the UK in small boats this year – three times the total for the whole of 2020, according to data compiled by the PA news agency.

Figures released by the Home Office on Thursday showed that more than 37,500 asylum claims were made in the UK in the year to September, which is the highest level for nearly 20 years.

The backlog in cases also reached its highest point since comparable records began, with more than 67,500 asylum applications awaiting a decision at the end of September.

Calais MP Mr Dumont argued that more patrols “will not change anything because we have 200-300km of shore to monitor 24/7”.

“I think it’s time for both our governments to stop blaming each other and to try and talk to each other and find real solutions, not a crazy solution such as having more and more people patrolling, sending the British Army to the French shore,” he told BBC Breakfast.

“That is not acceptable and will not change anything.”

Samsung has more ambitious foldable plans than we thought

Oregon to the Rose Bowl, ASU to Las Vegas

Boys Hockey: A new era of Warriors boys hockey to start in 21-22

If I get a chance, my job is to hit big shots and go for boundaries: Deccan…

Who Is Rachel Zegler? Meet the ‘West Side Story’…

Kia’s design boss would welcome a pickup “with…