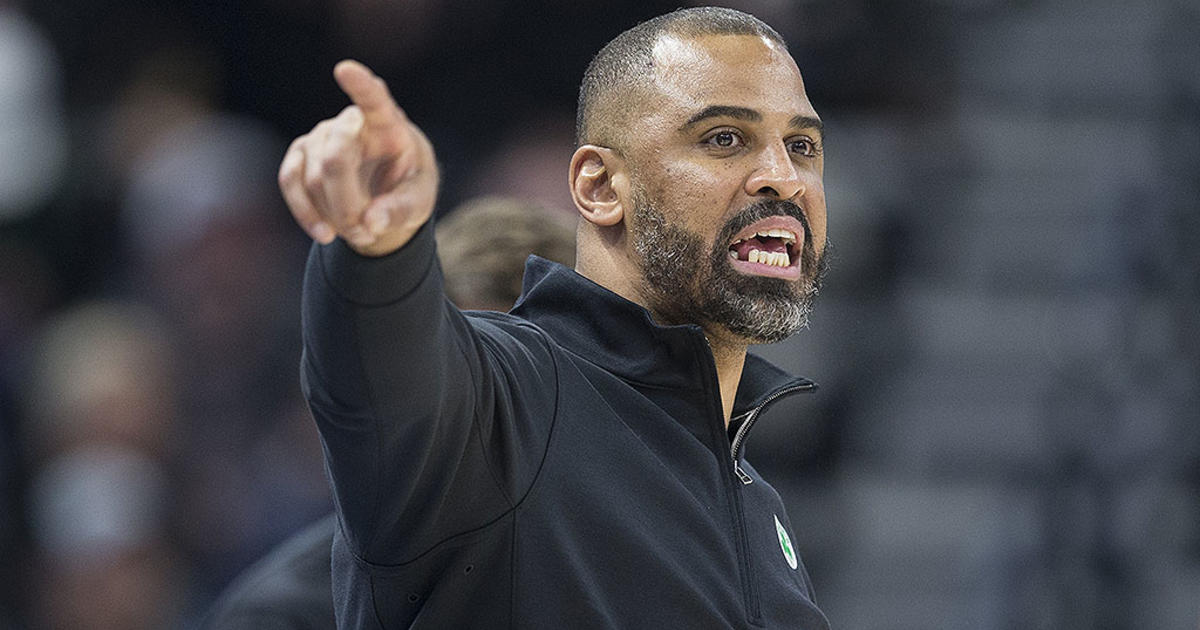 Wojnarowski said Udoka will be disciplined “for an unspecified violation of organizational guidelines.”

Wojnarowski made clean on ESPN’s “SportsCenter” that the discipline is coming from the Celtics, not the NBA.

“This is a Celtics matter, I’m told. This is not a league issue,” Wojnarowski said. “This is an internal Boston look at Udoka and his violation of team guidelines.”

The Boston Globe’s Adam Himmeslbach added that the looming suspension is based on “a violation of team rules” and that “the discipline likely will be decided shortly.”

Wojnarowski later added that Udoka’s job “isn’t believed to be in jeopardy” over the matter.

Is ‘Don’t Worry Darling’ worth the drama? – ARAB TIMES

Granderson: The accusations against Brett Favre are not just…