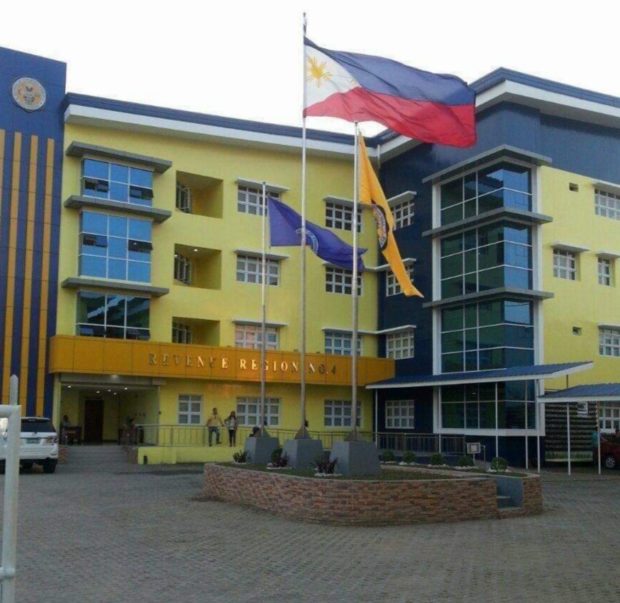 All 11 district offices of the BIR in Central Luzon have surpassed target collection in October, earning combined revenue of P2.5 billion. CONTRIBUTED PHOTO

OLONGAPO CITY—Despite the ongoing COVID-19 pandemic, revenue collection by the Bureau of Internal Revenue (BIR) in Central Luzon surpassed its target for October by over 60 percent.

Data from the BIR showed that the 11 revenue district offices in the region had a combined revenue of more than P2.5 billion, which was higher than the target of P1.5 billion that month.

The collection, however, was slightly lower than that for the same period in 2019, which was P2.7 billion.

The district offices of Olongapo, Paniqui, Baler and South Nueva Ecija also surpassed their individual revenue collection targets in the same period in 2019.

The revenues were from the collection of income, value added, percentage, excise and other taxes.

All of the 11 BIR district offices also surpassed their individual target collections for October, with Clark posting the highest with a 115.6 percent collection. It was followed by South Nueva Ecija with 95.34 percent.

Farmers’ march: Authorities in Haryana put up barricades on borders with Punjab