Review: ‘Montana Story’ Is the Anti-‘Yellowstone.’ That’s a Good Thing 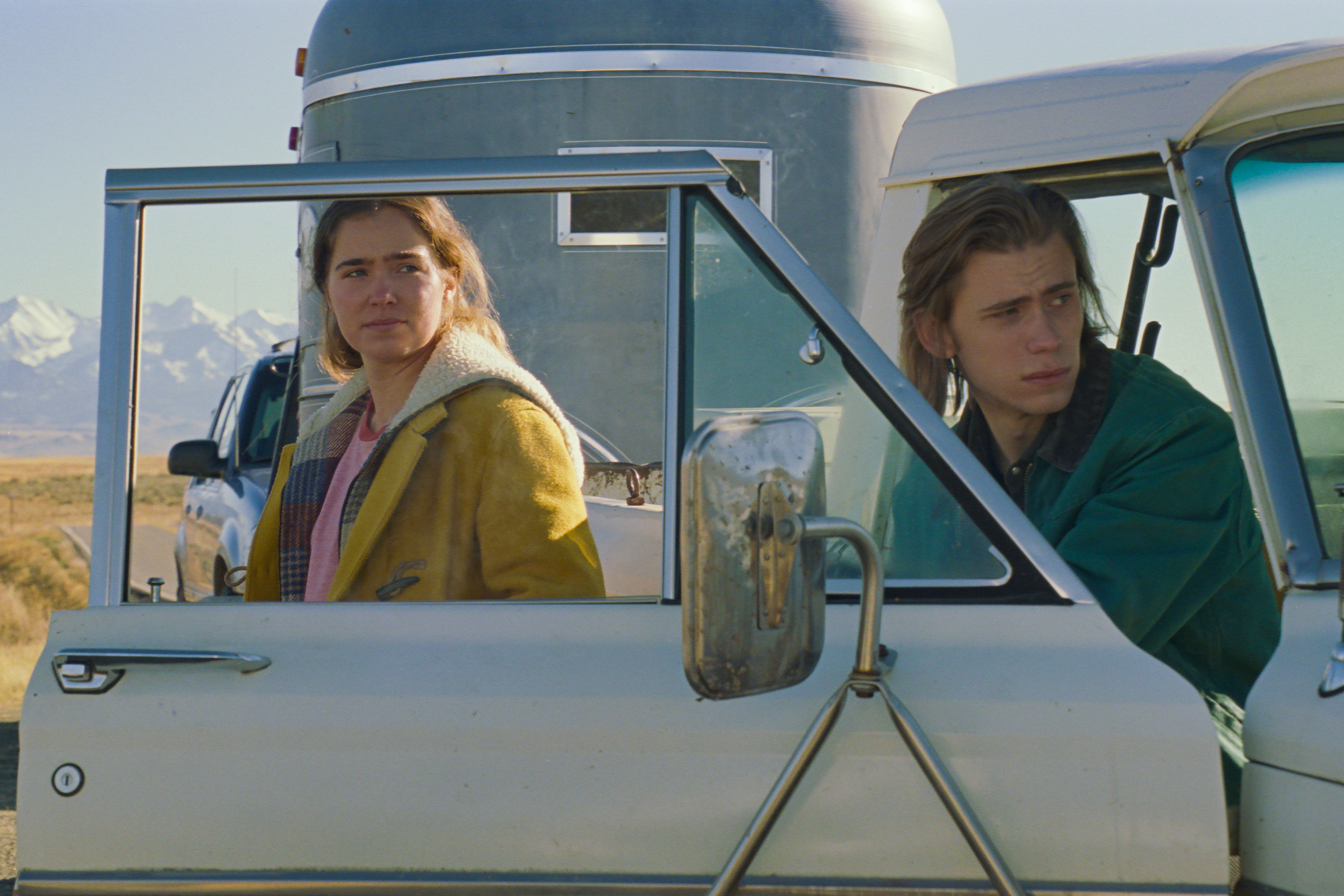 Say “Montana” to anyone currently consuming a well-balanced media diet, and they’re likely to immediately think of Yellowstone, the unbelievably popular Dynasty-for-cowboys TV show that takes place in the “Treasure State.” Taylor Sheridan’s modern-day Western doesn’t have a lock on contemporary narratives in the region, to be sure, but it does cast a slightly odd shadow over the similarly looming landscapes of Scott McGehee and David Siegel’s Montana Story. They even have a handful of coincidentally similar aspects in common: Both have ill fathers at their centers, ones whose reputations for power-brokering and being right bastards precede them. Both feature dead mothers, long-suffering sons, city-living daughters reluctantly returning to the fold. The insular world of the state’s indigenous population pokes and prods on their respective peripheries. And while the latter’s Thorne ranch (as symbolic a name as you can imagine) is far too modest to hold a candle to the lavish, lifestyles-of-the-rich-and-rural Dutton estate, both places are framed against natural American beauty while emphasizing the vast chasms between a house and a home.

But in terms of how these two Montana stories tell their tales of dysfunctional family feuding, it’s fair to say that McGehee and Siegel’s tender, indie gemstone is the anti-Yellowstone. Nothing against Sheridan’s unironic, red-state Succession; if you want high melodrama against purple mountains’ majesty and a plot twist or two every 12 minutes, you could do a hell of a lot worse. (It’s easily the best thing to come out of the Paramount Network, a.k.a. Paramount+, a.k.a. Fancy-Pants CBS, to date.) It’s just the way the directorial duo let their tragedy unfold feels like such a minor-key counterpoint to the show’s frontier-soap-opera bombast, and operates on such an intimate level, that you appreciate what this character study in Big Sky Country accomplishes that much more. We already have our Marlboro Man take on King Lear. That hugeness makes the quiet devastation on display here cut even deeper to the bone. (It’s now playing in New York and Los Angeles, and opens wider across the country starting on May 20th.)

There’s a sun rising over the mountain range — you may check “rebirth metaphor” off your list — when Cal (Owen Teague) drives through the gate of his childhood home. Bankruptcy has put the property on shaky ground; his father’s terminal illness casts an even bigger pall over the place. Dad is his final days, hooked up to a life-support system in the living room and being cared for by a longtime housekeeper (Kimberly Guerrero) and a friendly hospice worker (Gilbert Owuor). The young man’s long made peace with the man who ruled over his life, or is at least doing a good job pretending he has. Now Cal has returned to settle affairs. He’s anticipating some tough decisions and long, painfully drawn-out goodbyes ahead.

What Cal isn’t expecting, however, is the 11th-hour appearance of his sister, Erin (Support the Girls’ Haley Lu Richardson). He’s not heard from his estranged sibling in years, despite his many, many desperate attempts to contact her. She’s come back to Montana to say her own farewell, a decision she instantly regrets the moment she sees the comatose old man. Once upon a time, when their dad was the town’s hotshot lawyer, he helped cover up a toxic mess in a local mine. Erin wrote about it in the school paper, which turned their house into a warzone. After that, she fled to upstate New York and cut off contact with virtually everyone. To say that the young woman is now paying her respects as her father lies on his deathbed would suggest that she ever had any respect for him whatsoever. There’s a river of bad blood that runs between them. Not to mention Cal and Erin have their own legacy of shared pain and unresolved shame that needs to be put to rest before either of them can finally move on.

McGehee and Siegel started out as brash, post–Sundance-revolution formalists — the duo’s first movie together was the wink-nudge neo-noir Suture (1993); their second was The Deep End (2001), a remake of 1940s maternal thriller that turned Tilda Swinton into a knowingly near-camp supermom — but they’ve aged nicely into the sort of writer-directors that pay attention to nuances, environments, emotional ebbs and flows, the subtle exchanges and small shifts between people that reverberate in massive ways. Stories written by, for and about human beings, in other words. (Even when something like their 2012 child-custody drama What Maisie Knew swings for the flowing-tear-duct fences, they still know how to craft pay-offs that feel earned and have enough canniness to get an eerily organic performance out of their underage lead actor.)

Montana Story continues their winning streak when it comes to tamping things down without sacrificing a sense of the ground falling apart under their characters’ feet; there are more important things left unsaid then said, and enough confidence in what they and their actors are doing that they can let the mere preparation of a chicken dinner substitute for pages of let-the-healing-begin speechifying. Both Teague and Richardson establish a bruised, cagey rapport with each other from the get-go, with Richardson’s raw-nerve rage and reticence to give in to grief really striking a chord.

Do references to Dante’s Inferno and a few swipes at the psychic debris left in the wake of the country’s tame-the-wild-West mentality (“Growing up, we were indoctrinated with the whole ‘Big Sky’ thing…field trips to Yellowstone, endless horizons…we really bought it”) sometimes feel like the movie’s reach exceeds its grasp? Of course. Yet this miniature look at the ways that blood bonds hold tight, and how even bad pasts eventually becomes dots on the horizons in the rearview mirror, still hits with as much force as far more epic, ensemble tales of power, corruption and lies on the Great Plains. The interactions between the people may seem small in comparison to the wide-open landscapes and rolling hills. In the hands of everyone involved with this moving drama, however, they echo long and loudly nonetheless.

‘She-Hulk’ To Be Set During the Blip, According To Fan Theory

The first step to serving as a trustee: be informed

Adele ‘thrilled’ to be in London for first public…

Ubisoft is shutting down online services for 15 older titles

Sony TV is back with the new season of Indian Idol;…