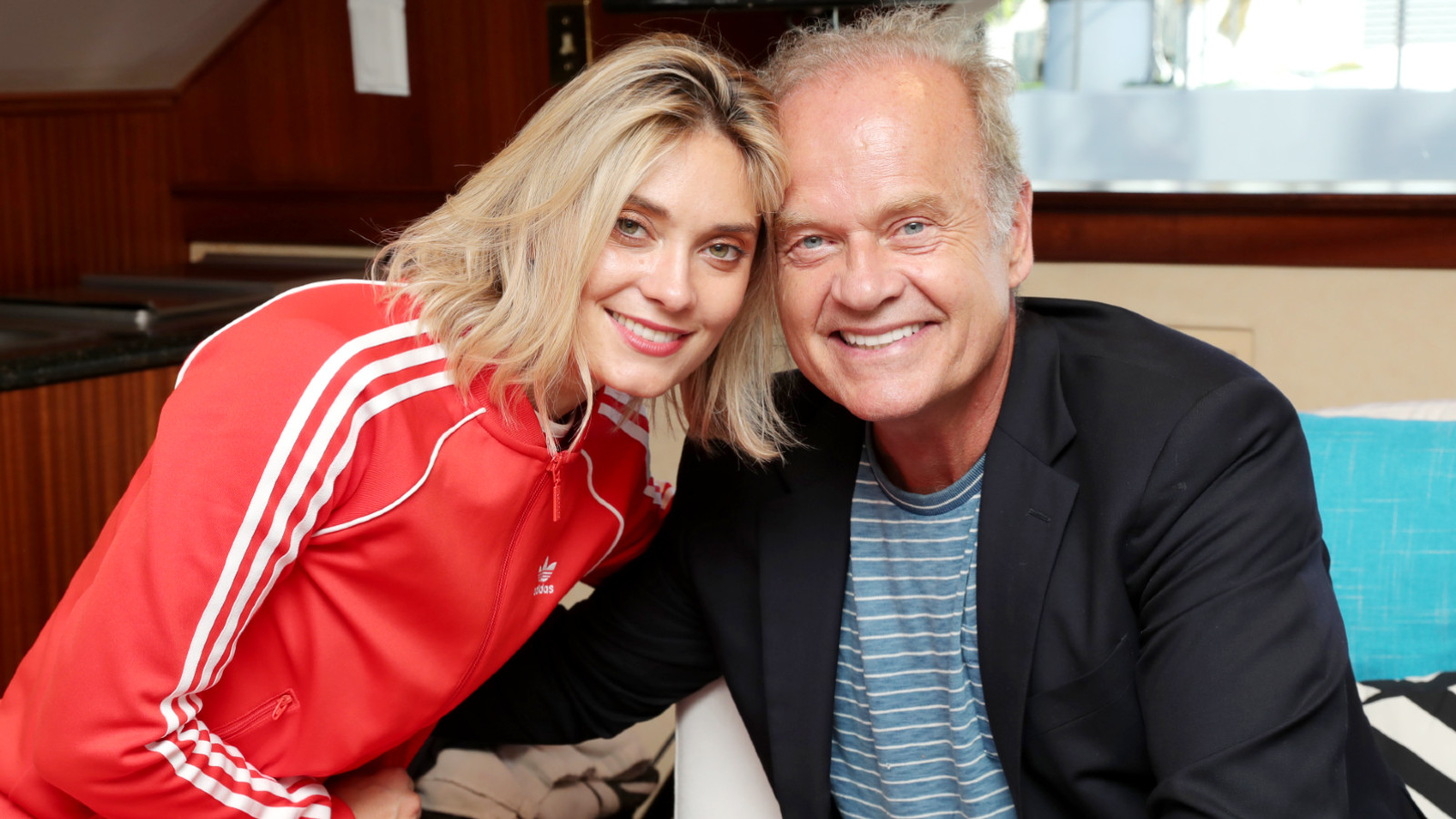 Actress Spencer Grammer, best known for voicing the role of Summer Smith on the Adult Swim animated sci-fi series Rick and Morty, is opening up for the first time about getting stabbed in the hand while attempting to break up a fight in New York City in July of 2020.

As Grammer explained to People, she and a friend were in the East Village when they saw a fight break out between a restaurant patron and an intoxicated passerby who was insisting on being served alcohol. As she and her friend saw the argument begin to escalate, they stepped in to try to calm both parties down. Unfortunately, one of them had a knife, and Grammer didn’t see it until it was too late.

Looking back, she says she probably shouldn’t have tried to intervene. “But there wasn’t a knife involved to begin with,” she explains. “It was like any normal fight, basically.” Because everything happened so fast, she says it was difficult to piece together exactly what happened — though eyewitnesses later provided testimony to police.

Even more than two years later, Grammer is still recovering from her injuries, which left her with severe nerve damage.

“‘I had a severe hand injury,’ she says of the incident, noting that she her median nerve and two tendons were severed during the altercation. ‘I haven’t really talked about it before. But everybody else that wrote about it at the time got it wrong.’

She notes that it’s still an ongoing investigation. ‘I doubt they’ll ever arrest whomever did it,’ she says. ‘The crazy thing is, things like that happen so quickly. It all happened in a matter of minutes.’

‘My son had to tie my shoes for six months,’ she says of her only child Emmett, 11. ‘I’m only now at peace with being able to work again and perform at the productivity level I’d like to. I had to go through crazy rehab after my surgery.’”

In addition to season 6 of Rick and Morty, which just picked back up this past Sunday, Grammer will next appear in the Lifetime holiday film The 12 Days of Christmas Eve, alongside her real-life dad Kelsey Grammer. The film, out on Nov. 26, will mark the first time the 39-year-old will appear in front of the camera since the attack.

“‘It was so much fun,’ she says of being in front of the camera again. ‘But I still don’t have feeling in most of my hand. Sometimes I can’t button things, or put in an earring. So there was always this worry that I was going to need to do something on set and not be able to do it.’

‘Sh*t happens to everybody, and in the scheme of things, it was minuscule,’ she says of the stabbing. ‘I still have a hand that works, and I’m OK. I’m going to be OK, and there are plenty of other people dealing with much worse and much more dire situations.’”

That’s a fresh way of looking at it, but also Grammer is lucky in that her injuries could have been much, much worse, in the grand scheme of things. Where’s an AI-powered spaceship to “keep Summer safe” when you need it?

AJR release ‘The DJ is Crying For Help’ – Entertainment Focus

Barbiecore Might Be In Because Of Margot Robbie, But Actress Stuns In Silky Green Look Next To Husband Tom Ackerly