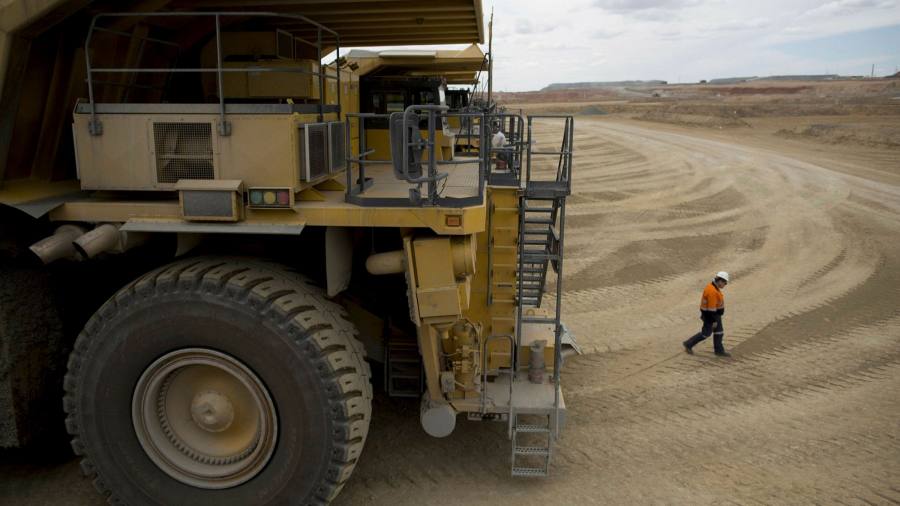 Every large mining company has a problem child: a tricky project which eats up management’s time. Rio Tinto’s bawling brat is the Oyu Tolgoi copper mine. The difficulties reflect joint ownership with Mongolia, a sparsely populated Asian nation adjusting uneasily to its mineral wealth.

Ulaanbaatar, which controls 34 per cent, is demanding an independent review of cost jumps. These threaten its dividends. The fracas should not be dismissed lightly.

Yes, Mongolia has complained about overruns before. Much of Oyu Tolgoi’s copper lies deep underground. When the oft-delayed project began, profits from surface extraction were meant to pay for digging up more red metal below. Then it became clear the underground mine alone could cost as much as a third more than the original $5.3bn budget. Cue squabbles.

Ownership has created further complications. Rio controls Oyu Tolgoi through its majority stake in Toronto-listed Turquoise Hill Resources, which holds 66 per cent of the mine. Rio effectively backstopped a 2015 financing, covering the underground investment, to placate lenders.

But Turquoise Hill could be on the hook for all of the debt. Neither Rio nor Turquoise Hill has disclosed how much costs have increased, saying that a board review comes first. Anyway, the big Australian miner sees the figure as immaterial.

Minority shareholders at the junior miner, such as Pentwater Capital, would still like more financial support from Rio. Turquoise Hill’s market value has collapsed by more than 70 per cent since early 2017. Any improvement to its balance sheet — net debt approaches nine times next year’s ebitda — would surely send its share price soaring.

Not so fast, says Henry Steel at Odey Asset Management, a short-seller of the smaller miner. Rio should clean up this messy structure by forcing a huge rights issue at Turquoise Hill. Minorities need to learn a hard lesson, he believes.

Mongolia deserves its dividend. The Anglo-Australian miner needs Oyu Tolgoi’s copper. The red metal is in demand. Iron ore, Rio’s main asset, should lose favour. The miner, which has lately learnt a thing or two about managing local sensitivities, should take direct control of the project.