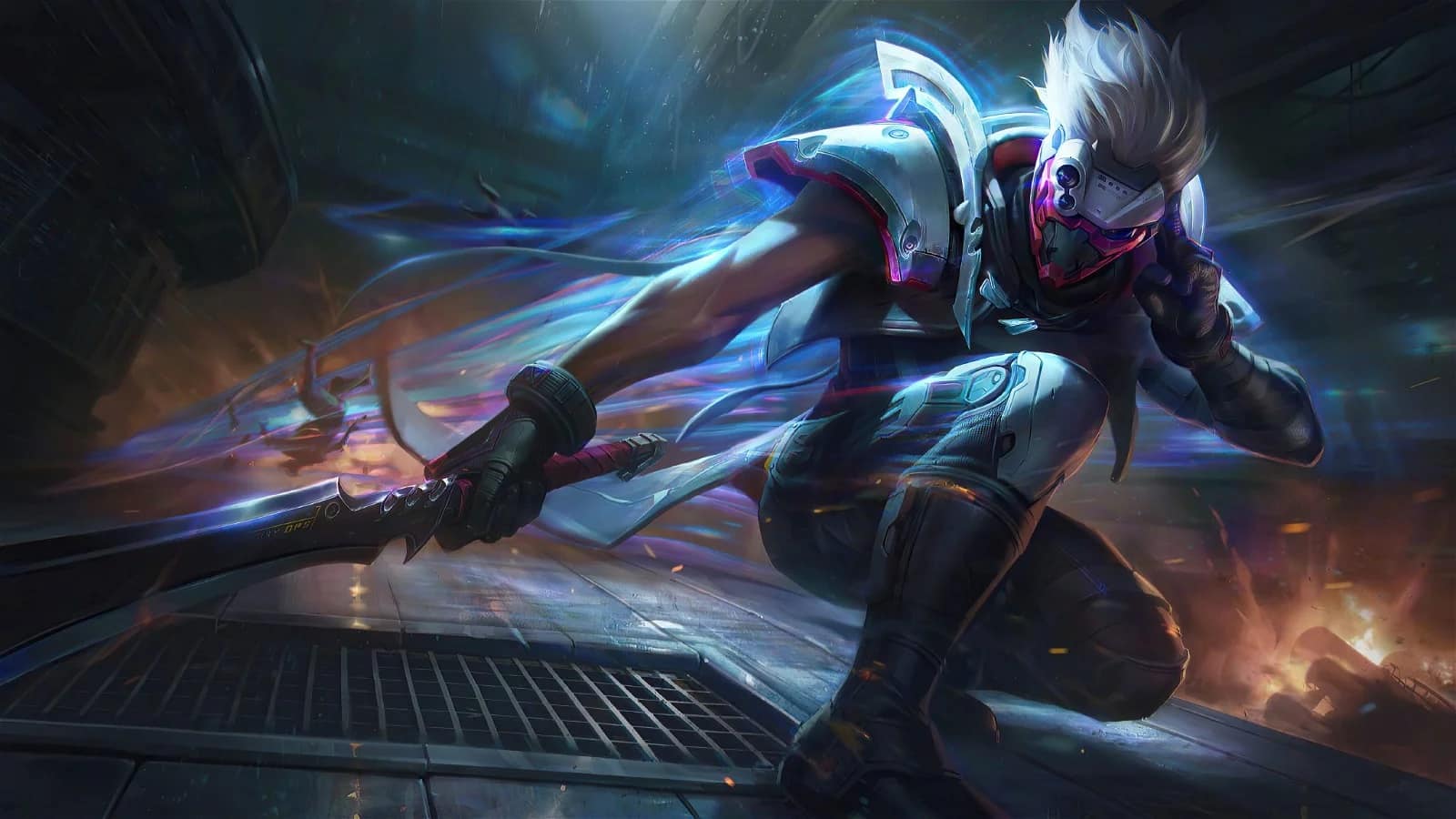 Double jungle and funneling has caught the ire of League of Legends players once again to start Season 13 with a new strategy prevailing with the new items. Riot has promised nerfs to the strategy though, stating it was a “niche abuse case” missed in testing.

League of Legends’ jungle once again got a significant overhaul in Season 13 as Riot introduced new jungle pets and plenty of simplifications to the role.

And just like clockwork, players have found ways to abuse the new systems. The strategy, first discovered over in China and Korea, saw mid laners and junglers swap roles intermittently throughout the game to maximize stacks from the new items.

Because stacks still acquire even after selling the jungle item, players are taking hyper-carry champions like Master Yi and Twitch mid to essentially get free gold and scale faster into the late game.

It was something Riot missed in their early testing, but they’re not ignoring the problem: changes will be released as part of December’s LoL patch 12.23. It’s an easy issue to fix, and not one they really could have foresaw without the widespread data of live servers.

“This is known and we have mitigating tactics in mind,” developer Ray ‘Ray Yonggi’ Williams told players.

Funneling with League of Legends’ new jungle items will be removed in patch 12.23.

“We spend a majority of the preseason dev time on tuning the game for the 99.9%, and when a niche abuse case pops up (like funnel) we ensure we have the levers to fix it when it does.

“Rather than spend time inefficiently anticipating, testing, and mitigating these strategies pre-ship, we instead observe preseason and make adjustments at 5% the cost.”

Williams did admit the cookies were ever-evolving, meaning they couldn’t test it fully before launch: “They went through a lot of code changes which introduced functionality pretty late in testing that we weren’t aware of.

“Intuitively I, like you, would expect 0 cookies without Smite so I never tested it personally or asked someone about it, but at any time that could have been inadvertently added and nobody checked. That’s how these bugs, and therefore exploitative gameplay patterns, hit live.”

However it’s an easy fix, and one Riot is planning on pushing out in the coming days. Expect the funnel strat to be nipped in the bud before it reaches your ranked games early next year.

Highly Contagious Disease On The Rise Among U.K. Asylum Seekers

Elvis Presley ‘brother’ was there at King’s death ‘He often cried, Why me?’ | Music | Entertainment