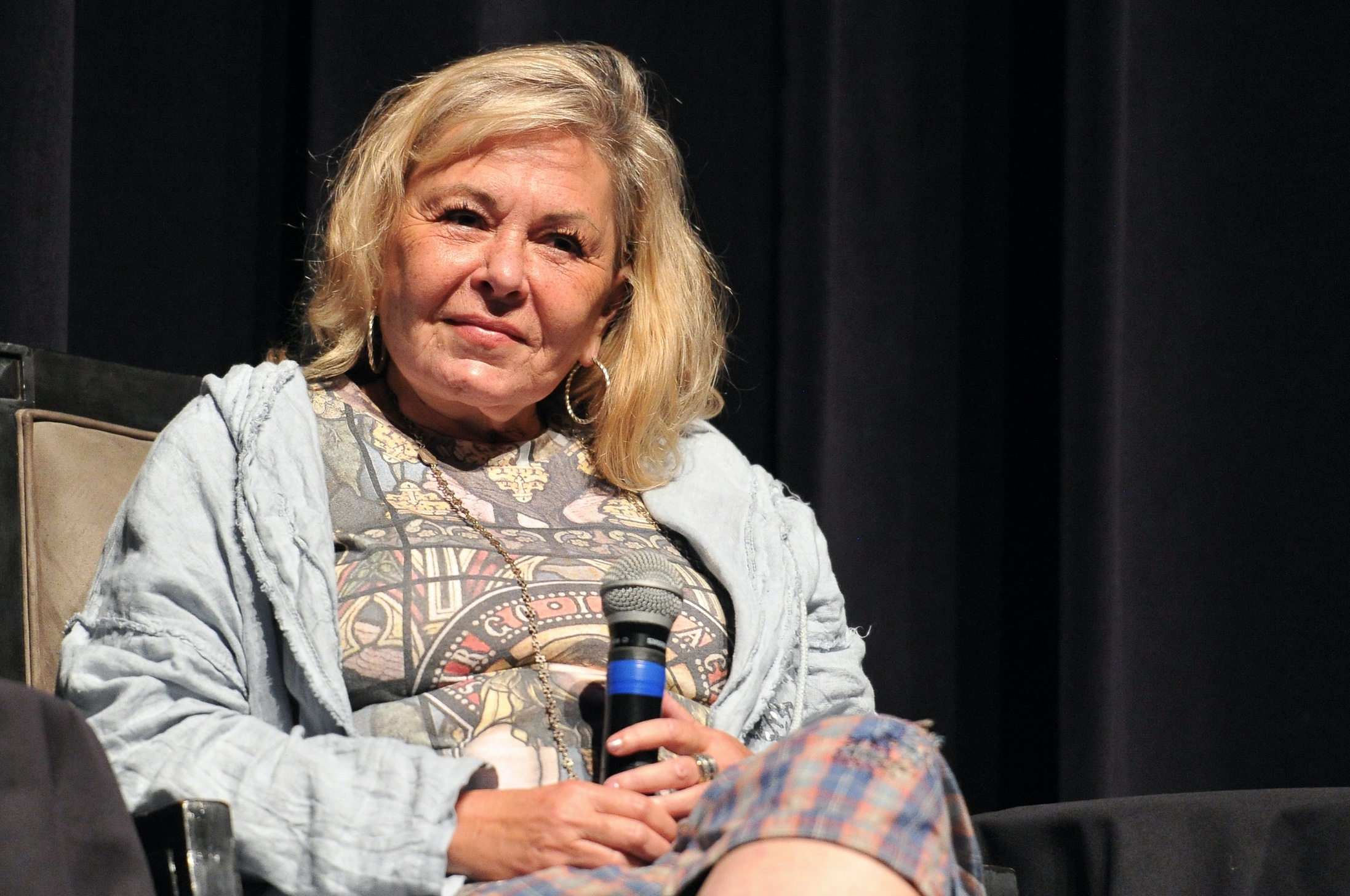 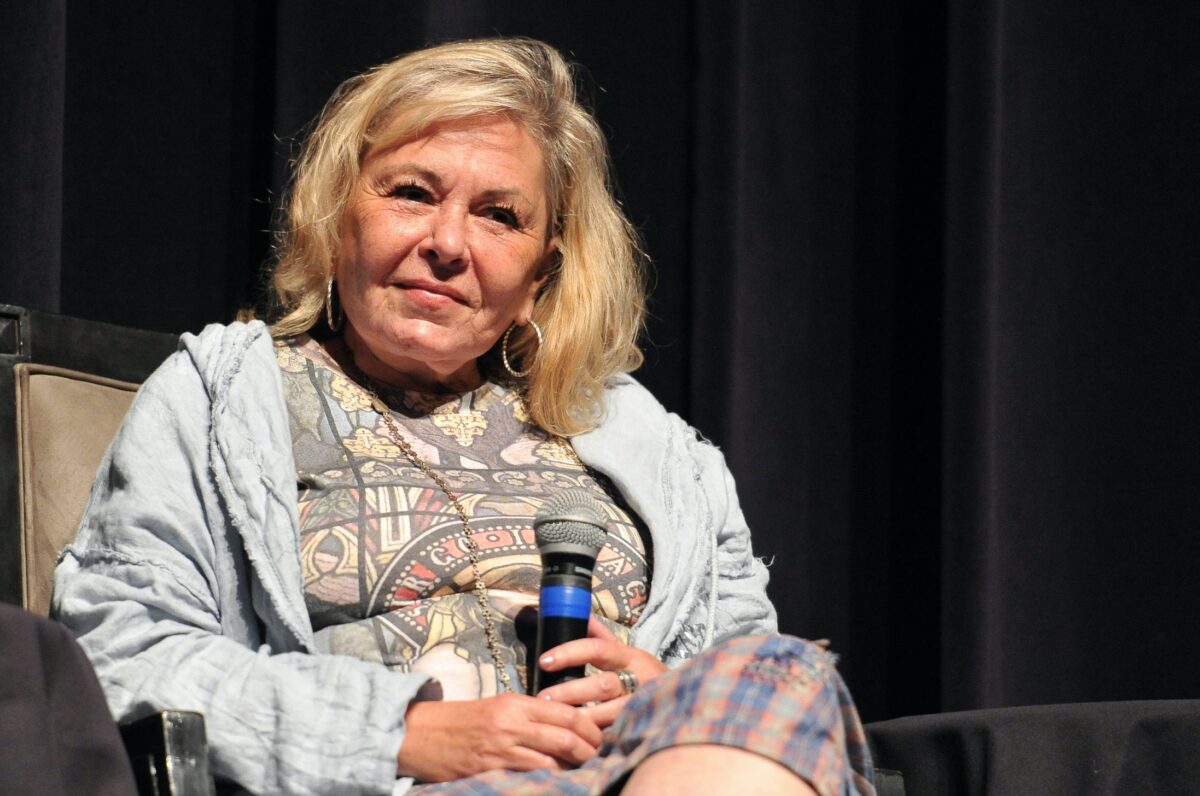 Roseanne Barr will be making a return to stand-up comedy after signing on with Fox Nation for a new comedy special.

Fox Nation President Jason Klarman released a statement confirming that the streaming service has ordered A Roseanne Comedy Special, a one-hour special expected to debut in the first quarter of 2023. The exclusive program will be Barr’s first stand-up show since 2006, and Fox Nation announced that it “will feature Ms. Barr’s signature comedic take on a variety of topics, with no subject off limits.”

“Roseanne is a comedy icon whose humor connects with the American audience like no other,” said Klarman. “Her ability to channel the challenges of everyday people and find the humor in it all has earned her the passionate following of millions of dedicated fans. We are thrilled to add her comedy special exclusively to the FOX Nation catalog.”

From 1998 to 2000, Barr was known for hosting her Daytime Emmy Award-nominated talk show, The Roseanne Show, and she was known for her various film and stand-up acts throughout the years. She was best known, however, as the star of her eponymous sitcom, Roseanne, which was largely inspired by her own life and was critically acclaimed for its portrayal of the American working-class family.

In 2018, Roseanne was picked up by ABC for a 10th season revival where Barr returned as the main character. The show was cancelled shortly after its launch when Barr was accused of racism over her tweeted remarks about former Obama aide Valerie Jarrett. This led to a spin-off show called the The Conners where Barr’s character was killed off.

From Tentative Dates to Documents Required; All You Need to Know

It’s a bit better for the bowlers: Hazlewood on…

Jamie Carragher advises Lisandro Martinez on how to deal…