Russia Elites in Secret Talks to Get Rid of Putin: Ex-Ukraine Official 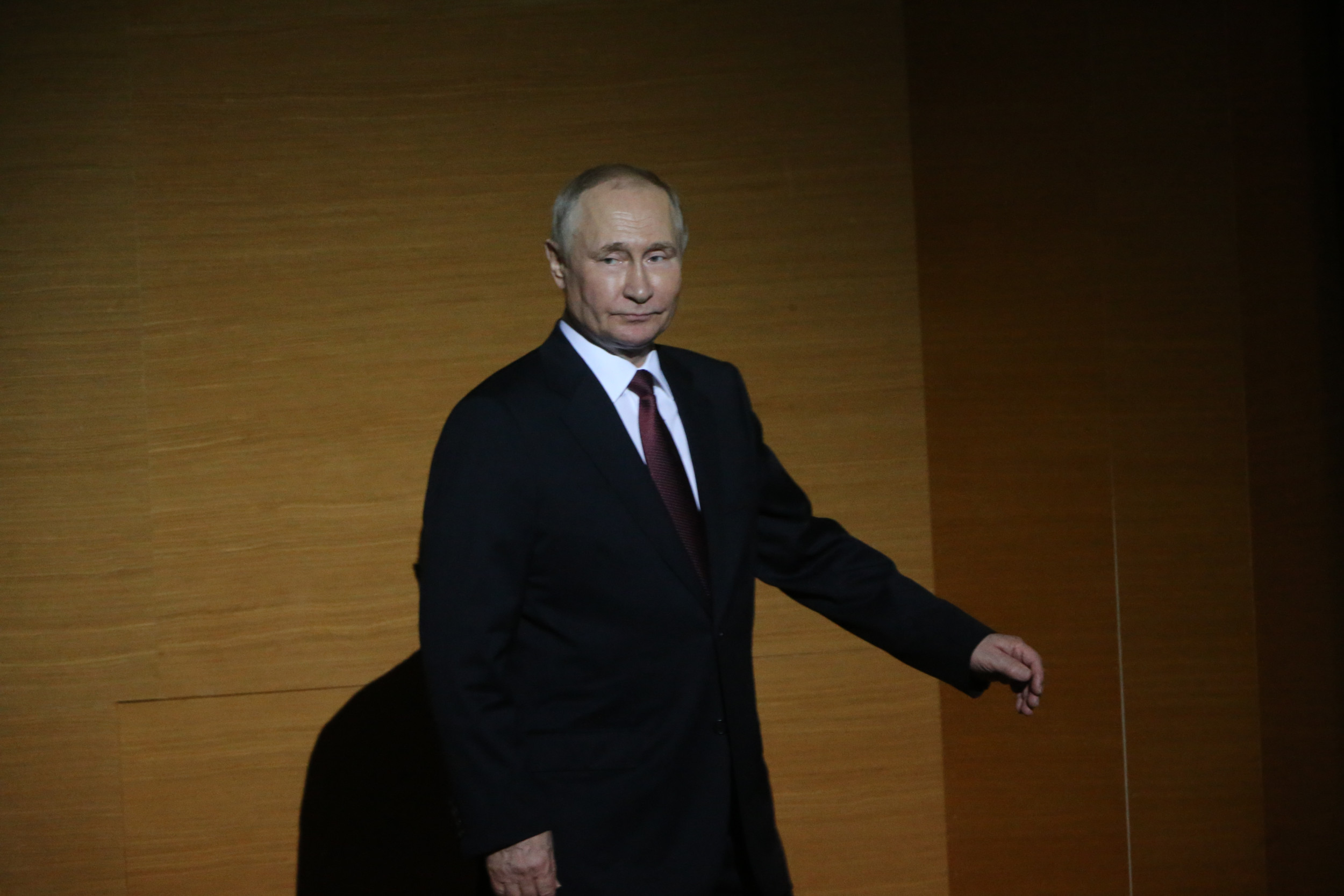 A former foreign minister of Ukraine alleges that a group of people around Vladimir Putin are covertly discussing how to oust the Russian president from power amid the ongoing Ukrainian war.

In an opinion piece published Tuesday by The New Voice of Ukraine, Volodymyr Ohryzko wrote that these purportedly secret talks are aimed at getting rid of Putin to safeguard the participants’ interests.

“A lot is being done behind Putin’s back, which, of course, he is not informed about,” Ohryzko wrote. “But a group of people who stand on the side or above or below Putin (it does not matter), who will lose a lot from the current absolutely catastrophic situation for Russia, will definitely think about how to exchange Putin for their security, for further financial gain, and to return to their previous paradise life in the West.”

Ohryzko, who served as Ukraine’s foreign minister from 2007 to 2009, added that he was “convinced that these non-public negotiations have been going on for a long time.”

Newsweek was not able to independently verify the claims and reached out to the Kremlin for confirmation and comment.

Although Russian officials and the state media have largely presented positive views of Putin and the Ukraine conflict, some outside individuals and groups have suggested that the outlook may not be as sunny behind the scenes. In March this year, less than a month after the war began in late February, Ukraine’s military intelligence agency alleged that Russian elites were planning to remove Putin from power over the fallout from the widely condemned invasion.

In May, an independent Russian news outlet reported that a growing number of those in Russia’s elite classes were dissatisfied with Putin and the war. The decision to invade Ukraine “horrified most Kremlin and ministerial officials, who feared that Western sanctions would ruin their careers and maybe even their lives,” the report said.

Ohryzko has previously predicted the downfall of Putin since the war began. Earlier this month, he said in an interview with Ukraine’s Radio NV that the “trends for Putin are very negative.”

“We cannot now predict when the regime will collapse, but it will happen. And it will fall apart due to many circumstances,” he said.

In October, Putin spokesperson Dmitry Peskov told Newsweek in a statement shared by the Kremlin that any speculation that the Russian president’s hold on power could be in danger because of war setbacks and disloyalty among his allies was “not true.”

This Benefit star gift set gets you £85 worth of makeup products for less than £30 – run, don’t walk