Russia Has Officially Responded To The Brittney Griner Talks 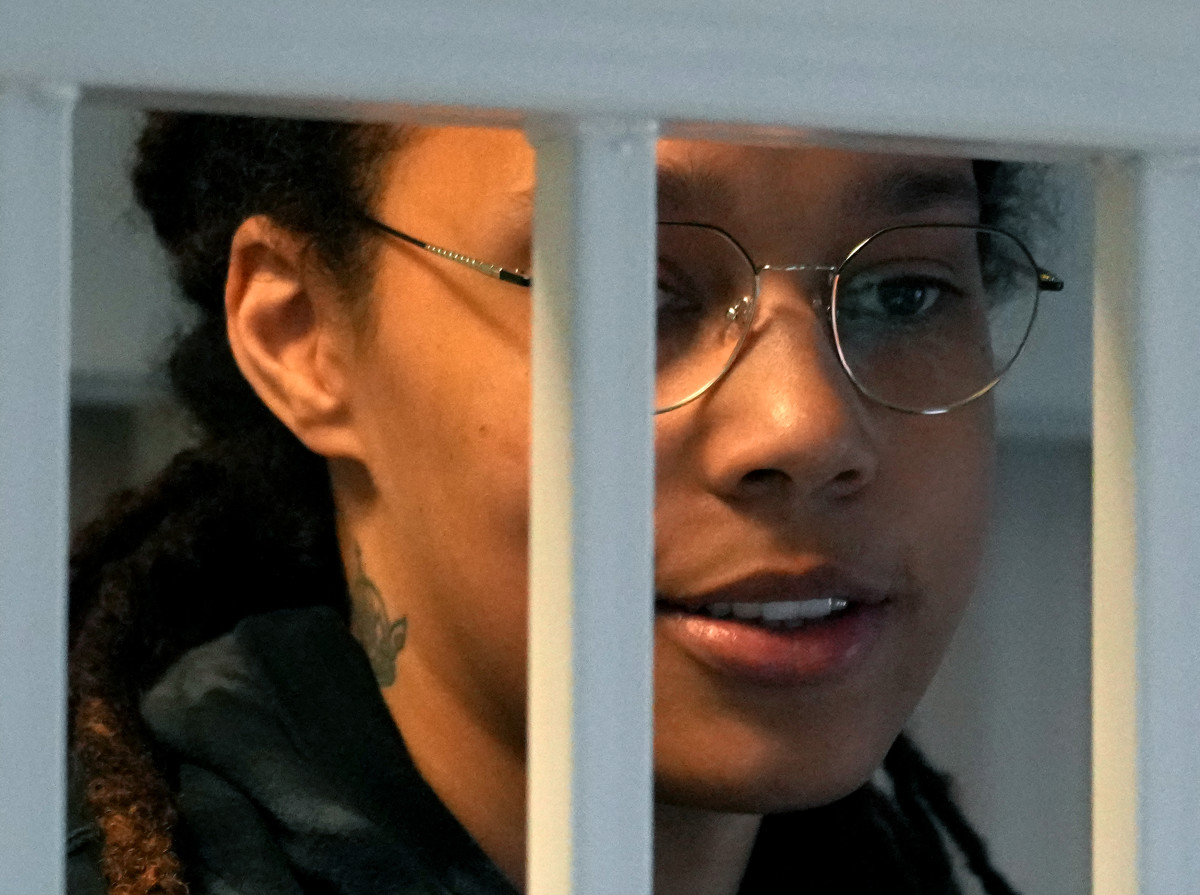 There have been rumblings about a potential prisoner swap involving WNBA star Brittney Griner for the past few months. However, nothing has been finalized between Russia and the United States.

Foreign Ministry Spokeswoman Maria Zakharova had the following statement on a potential prisoner swap: “We have stated many times that we are ready for negotiations to resolve the fate of U.S. citizens convicted in Russia and Russian citizens in the U.S.”

According to Russia’s foreign ministry, the U.S. embassy in Moscow was “not fulfilling its official duties” to maintain dialogue regarding a prisoner swap.

The Biden administration has already said that it’s “working through all available avenues to bring Brittney and Paul home safely.”

Griner has been in Russian custody since February. In August, she was convicted to nine years in prison.

It was recently reported that Griner is “stressed and very much concerned” about her future.

How My Daughter and I Learned to Speak the Same Language