Russian ecommerce group Ozon files for IPO valued at up to $5.6bn 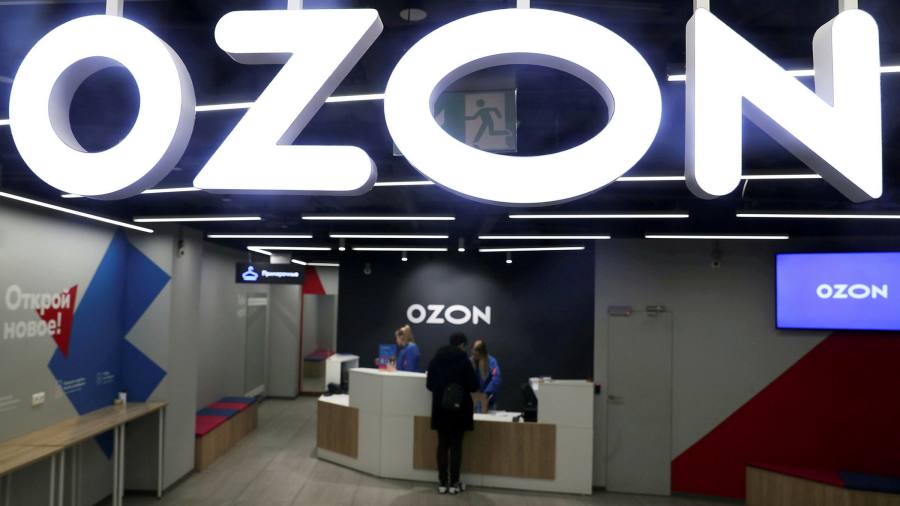 Russian ecommerce group Ozon will file paperwork on Tuesday to go public in the US at a valuation of $4.6bn to $5.6bn, according to two people familiar with the plans.

Ozon is seeking to raise between $750m and $1bn from the initial public offering on the Nasdaq exchange, the people said, up from an originally planned $500m amid strong demand.

The company will begin a roadshow for investors on Wednesday ahead of a possible flotation through listing American Depositary Shares (ADS) later this month, they added. Investors in Russia will also be able to trade some of the ADSs on the Moscow exchange.

Ozon is one of several companies vying for Russia’s Rbs33.6tn retail market, which market researcher Infoline predicts will grow to Rbs46.2tn by 2025.

Despite Russia’s 95m active internet users — the most of any country in Europe — the ecommerce sector has been slow to take off because of the long distances and other logistical difficulties in the country.

Ecommerce sales make up 10.9 per cent of the Russian retail market, where the top 10 businesses only account for a quarter of total retail sales.

The online market also remains fragmented, with the top three players only controlling 18 per cent of the market — as compared with about 50 per cent for Amazon in the US.

Russian conglomerate Sistema and private equity firm Baring Vostok, which control about 40 per cent each of Ozon and are contributing $135m in the new fundraising in order to retain that control, are among the deep-pocketed backers looking to expand the market.

Wildberries, Russia’s top-selling ecommerce company, is fighting off competition from search giant Yandex, a joint venture from China’s AliExpress and Russia’s Mail.ru, and state-run bank Sberbank, which said this month it planned to expand into the sector.

Sberbank discussed taking a stake in Ozon, which ranks second in Russian ecommerce, according to people involved in the talks, before its owners decided they could raise more funds through the US IPO.

The bank demanded a Rbs1bn break-up fee from Ozon, then announced last week it had settled the claim.

Russian ecommerce sales increased by 51 per cent year on year in the first six months of 2020 as the Covid-19 pandemic accelerated a shift towards online shopping, according to Infoline.

Ozon said in SEC filings that its revenue rose to Rbs66.6bn in the first nine months of 2020, a year-on-year gain of 70 per cent. It lost Rbs12.9bn during that time period, a negligible shift from Rbs13bn a year earlier.

Dulquer Salmaan says he was ‘petrified’ of…

House of the Dragon Showrunners on Episode 6 Time Jump, Cast…