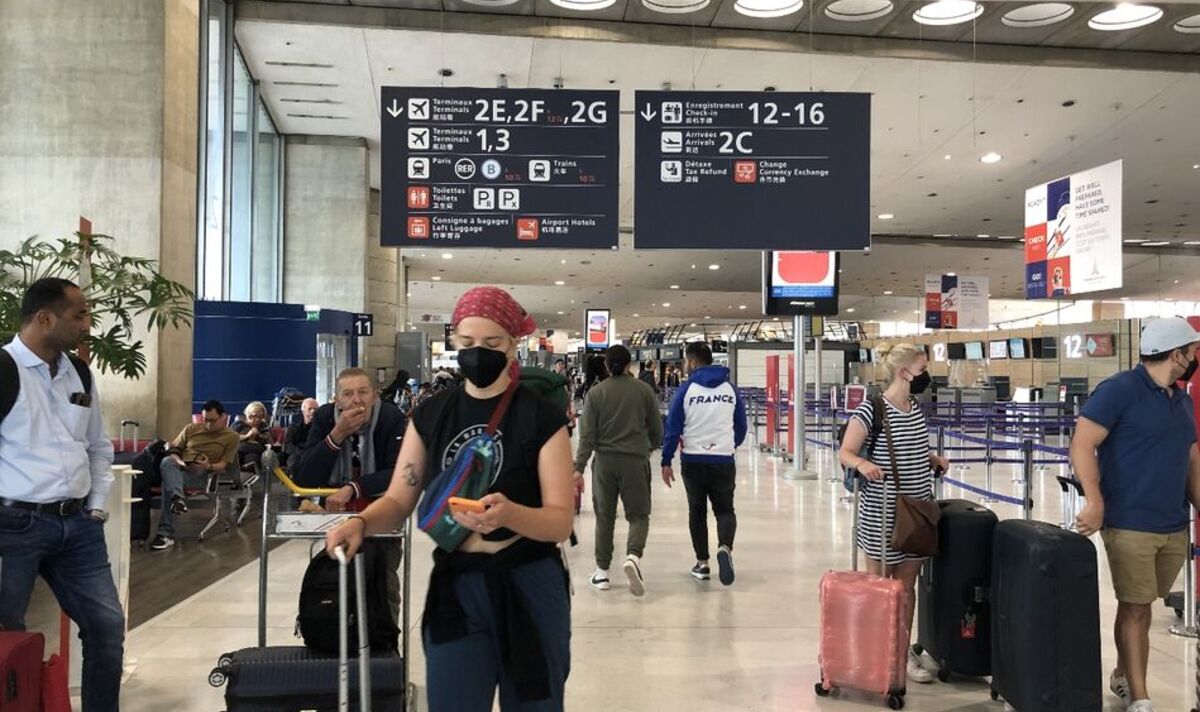 Ryanair, easyJet and British Airways flights were all impacted by the strikes with hundreds of flights cancelled.

‘Overflights’, flights that don’t land or take off in France but travel in French airspace, were also cancelled.

The next strike will go ahead on September 28, 29 and 30 but could be called off if the union reaches an agreement with the French aviation authority, the DGAC.

DGAC’s managing director said: “Discussions and contact were never stopped and are continuing.”

READ MORE: British expats could get paid over £2,500 to move to Spain

French air traffic control staff are striking over pay and working conditions and have called for wage increases.

The union has also called for more recruitment and claimed that one third of the workforce were due to retire by 2035.

One passenger’s plane was even diverted to a new destination after it missed its landing time.

British travellers are also facing chaos on the railways next week as some staff take part in industrial action next weekend.

Train drivers at 12 companies represented by the Aslef union are set to strike on October 1 and October 5.

The RMT union has also announced a strike for October 1 after strikes planned for September were cancelled following the Queen’s death.

Taliban say they want to ban TikTok ‘because it promotes violence’…