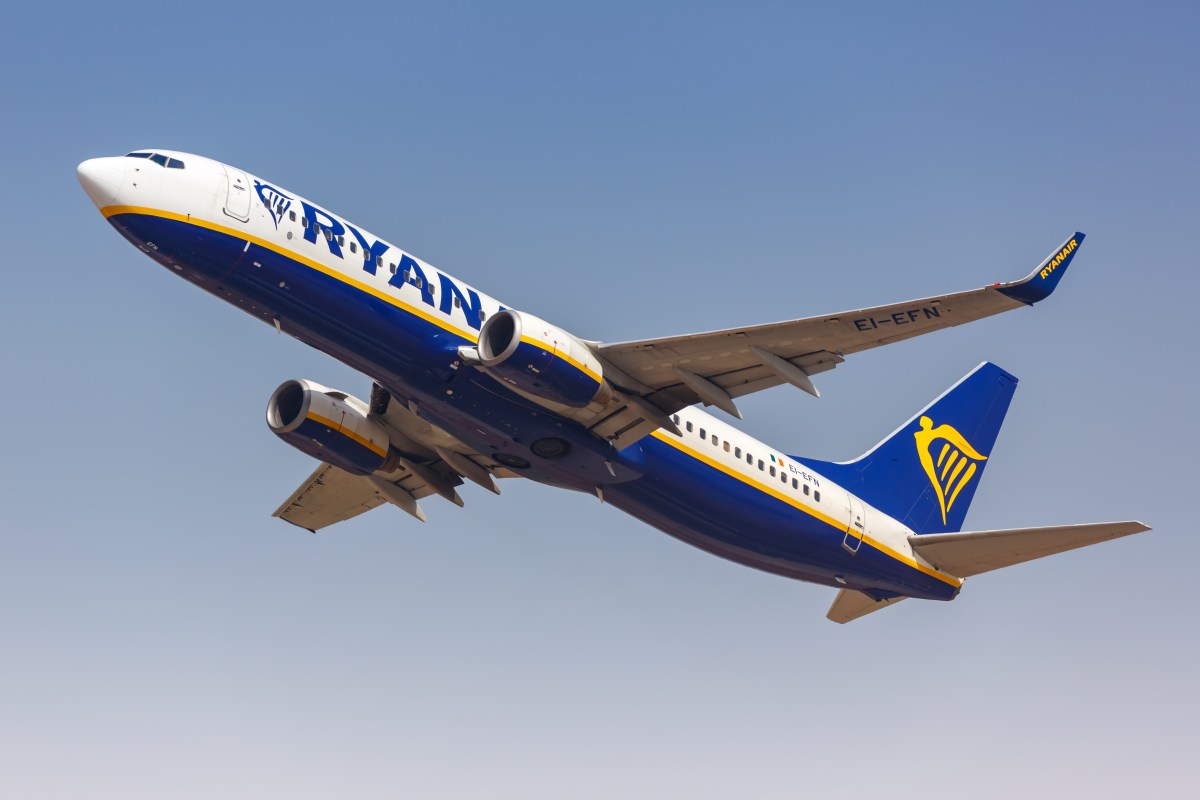 A FURIOUS Ryanair passenger has been told they won’t be allowed to board their flight because the airline has misunderstood the new Covid travel rules.

A passenger with plans to fly from Edinburgh to Italy has shared how Ryanair has told them they won’t be able to fly as they have the wrong tests.

The UK government website states that vaccinated Brits can enter Italy by showing they are fully vaccinated.

However, the passenger has revealed that Ryanair emailed them saying that only a PCR test will be accepted to board the plane – not an antigen test.

The passenger – who is due to fly tomorrow and has already spent £600 on the holiday – has taken to Reddit to complain.

Using the handle u/VeryLazyLewis, they wrote: “I am visiting family for Christmas. I have the pleasure of flying with Europe’s worst airline: Ryanair.

“They emailed me this morning stating that you can only enter Italy if you have a negative PCR test which is incorrect.

“You can get a rapid test within 24 hours too. The UK government and Italian government websites state this as well and there are no emergency changes. We are both triple vaccinated.

“I rang and tweeted Ryanair and they stated these are the rules customer service have been given with absolutely no budge.

“Between the tests, flight, trains and hotel stay, we have spent about £600 on this.”

Other people have experienced the same thing, with many taking to Twitter to demand answers from Ryanair.

One person tweeted the airline saying: “Can you reply or acknowledge your huge mistake in asking passengers travelling to Italy to have PCR [tests] when only antigen [tests] are required?

“Are you refunding everyone who has spent the money to book an express PCR test? How did you manage to get it SO WRONG?”

Another person wrote: “Hi, can you confirm that the email sent to travellers from the UK to Italy saying only PCR tests are accepted is in error and that antigen tests within 24 hours will also be accepted (as per the requirements sent by Italy)?”

A third wrote: “Why are you providing incorrect information to those travelling to Italy from the UK?

“Italy accepts an antigen taken within 24 hours of entering the country. Please correct this.”

We’ve rounded up the entry requirements to popular holiday destinations, including Italy, France, Spain and the US.

Ryanair has already cancelled all flights to Morocco until February 1 next year.

The Moroccan government has put a ban on overseas flights until next week as the world races to contain the new Omicron variant, but Ryanair has decided to extend the timeframe due to “a lack of clarity” from the country.

Himalayan glaciers melting at ‘exceptional rate’ due to warming: Study : The Tribune India