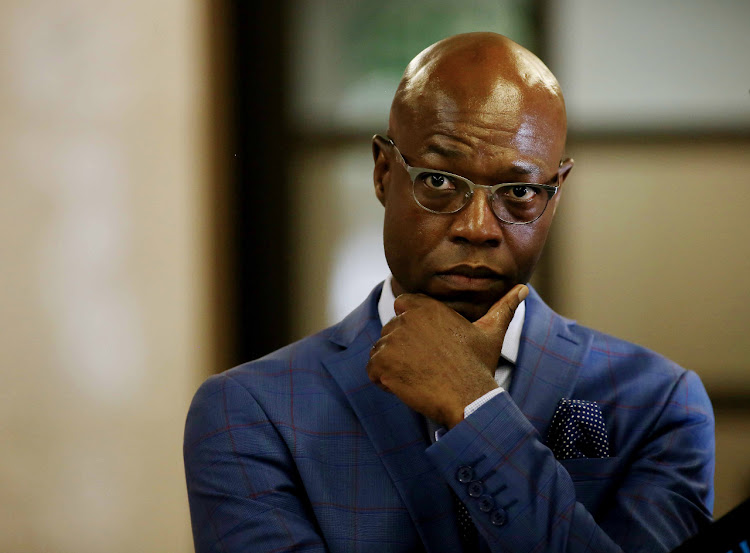 In a statement announcing the deal, Matshela Energy MD Koko said delivering a 100MW solar power plant with 40MWh of battery storage will be “one of the largest renewable energy and storage [projects] in Zimbabwe and the region”.

The Zimbabwe Energy Regulatory Authority (Zera) granted Matshela Energy a generation licence in 2019 to construct, own, operate and maintain the plant at Gwanda in Matabeleland south.

Under the power purchase agreement, the company will produce 100MW solar energy for Zimbabwe’s national grid when complete.

“We have come a long way since we started with this project. We shall not falter. The people of Gwanda have been good to us, and we owe it to them to succeed,” said Koko.

The power firm said it is working towards financial closure under Zera’s stipulated timelines.

According to the signed agreement, the government support agreement must be concluded within 180 days from the signature date.

This is an agreement between the government, acting through the ministry of finance and economic development, and the independent power producer (IPP), that sets out terms on which the government provides incentives and assistance to the IPP.

“We are confident the government support agreement will be concluded within the stipulated period,” the company said.

Zimbabwe has been experiencing power cuts that are threatening the industry’s survival. The country has made power import arrangements with Zambia and Mozambique, and the energy regulator has licensed more than 90 IPPs to boost electricity generation in the country.

Why You Won’t See Christian Bale Driving A Ferrari