Salman Khan did not charge for GodFather? Chiranjeevi has to say 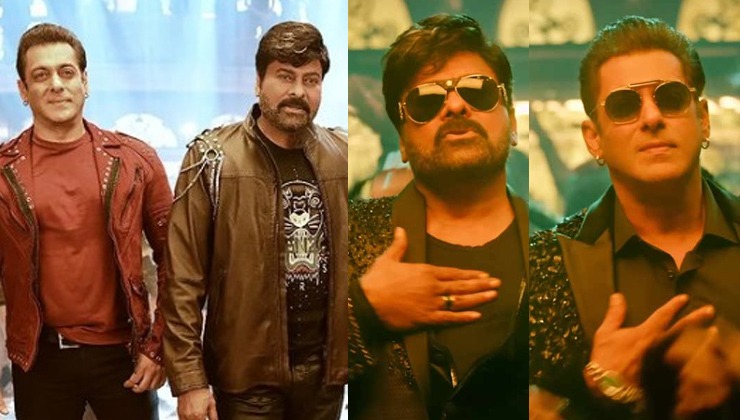 Superstar Salman Khan will star with Chiranjeevi in GodFather. The former will be seen in a special cameo appearance in the Telugu film. The movie has been creating a lot of buzz since its announcement. Fans are eagerly waiting to see both the stars sharing the same screen space in GodFather. In a special interview, the Acharya actor has revealed that Salman Khan did the film free of cost. Yes, you read that right!

The interview is yet to go live but in the promo of it, it shows Chiranjeevi has discussed a lot of things about the film.

As per a report in Indian Express, he said, “The subject of GodFather is such that you don’t wonder why there is no Heroine, or songs”. The movie also stars Liger director Puri Jagannadh and Chiranjeevi shared that how the former was reluctant to act in the movie at first. “He said he won’t do it at any cost. But, when you see the film, you will be surprised to know there is a commanding actor in him”.

While taking about Salman Khan, he was all praise for him. The actor said that the Dabangg actor did the movie without taking money. Chiranjeevi added, “He will only do films for love. Hats off to Salman bhai. We love you”.

Meanwhile, the first single titled Thaar Maar Thakkar Maar from the film has released on Wednesday (September 21). It features Salman and Chiranjeevi.

GodFather is the remake of the Malayalam blockbuster Lucifer. Chiranjeevi is playing Mohanlal’s character. Salman will be seen essaying the role of Prithviraj Sukumaran. The movie also stars Nayanthara. The film is directed by Mohan Raja and is releasing in theatres on October 5.