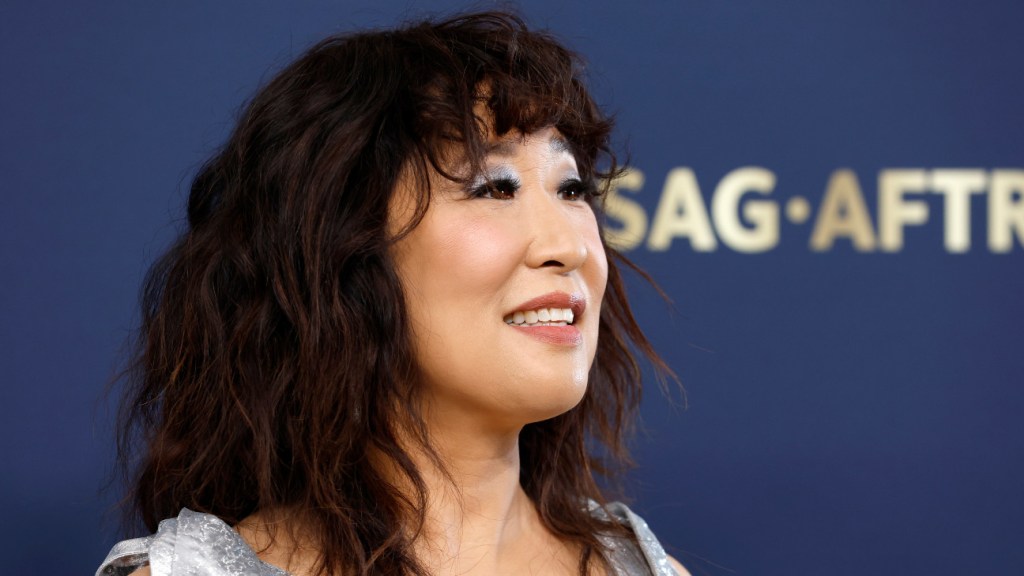 Canadian-born actress Sandra Oh earned her invite to Queen Elizabeth’s funeral last June when the Killing Eve star was appointed to the Order of Canada, among the country’s highest civilian honors.

In June 2022, the Emmy-nominated actress was named as an officer of the Order of Canada by Governor General of Canada Mary Simon, the late queen’s representative in Canada, which is part of the Commonwealth.

Then on Sept. 15, Oh was named to the official Canadian delegation by Canadian Prime Minister Justin Trudeau and was set to take part in a procession of fellow recipients of national honors, including former Olympian Mark Tewksbury, musician Gregory Charles and Cross of Valour recipient Leslie Arthur Palmer.

Oh, who is a dual Canadian and U.S. citizen with homes in Ottawa, the country’s capital, and Los Angeles, was recognized for “her artistic career filled with memorable stage, television and film roles in Canada and abroad,” according to the Governor General of Canada’s office. The Order of Canada, the country’s version of the British honors system, recognizes Canadians who make “extraordinary contributions to the nation.”

Oh is best known for her roles on TV series like Killing Eve and Grey’s Anatomy, and performances in indie films like Sideways and Under the Tuscan Sun. She also recently lent her voice to the animated Disney-Pixar film Turning Red. And the actress finds time to return to Canada to, among her other credits, lend her voice to the animated feature Window Horses and appear in Mina Shum’s Meditation Park.