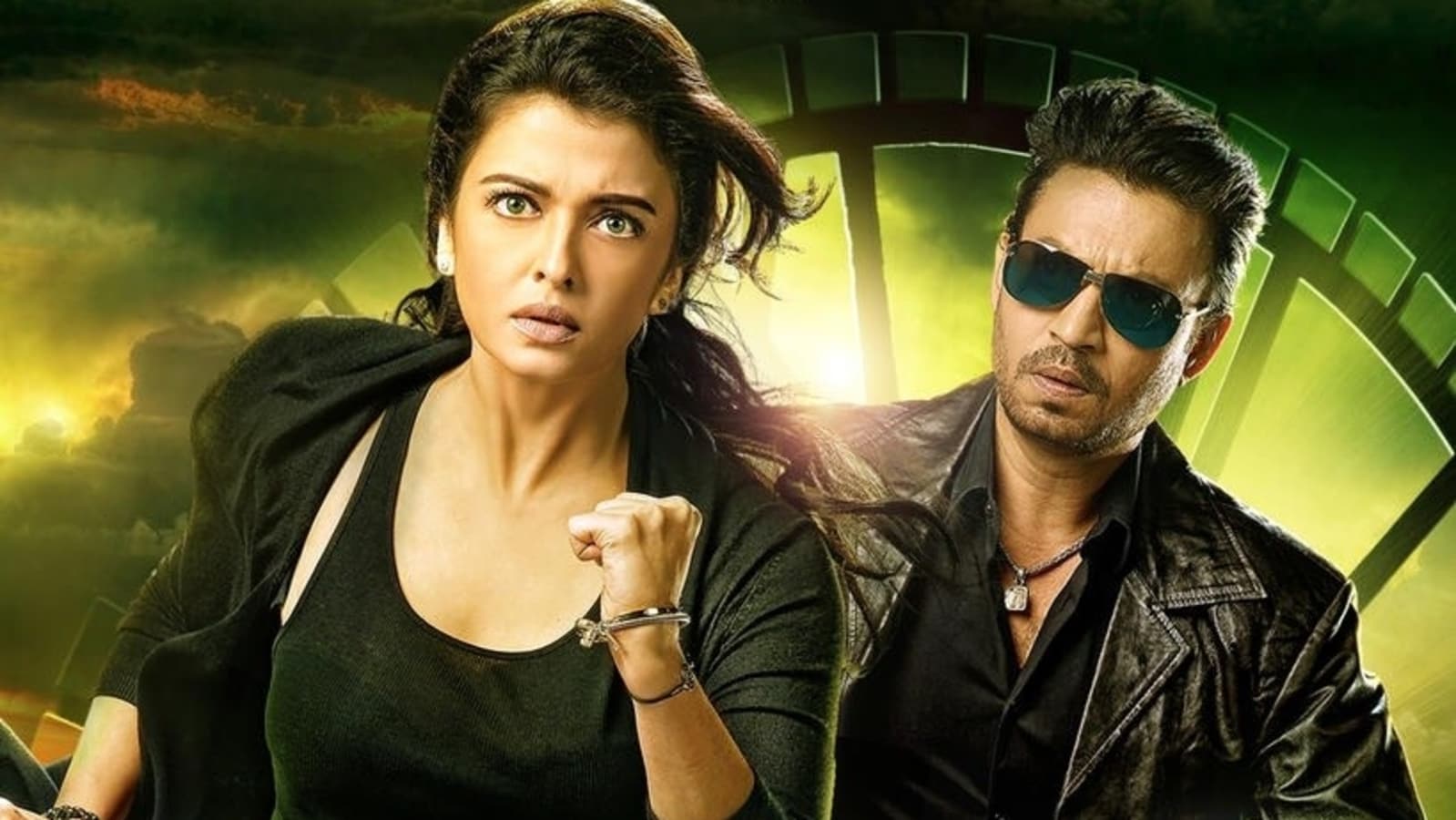 Sanjay Gupta, director of Aishwarya Rai and Irrfan-starrer Jazbaa, has opened up about what actually went wrong with the film that led to its poor performance at the box office. He has said the marketing team showed a ‘glamourous’ Aishwarya on the poster, who in fact was ‘there in the mud and dust’ as a desperate mother in the film. “They were selling the wrong film,” he has said. Also read: Aishwarya Rai remembers late dad on his birth anniversary, shares pic with Aaradhya

Jazbaa wrapped up at around ₹25. 23 crore nett at the domestic box office. Aishwarya played a lawyer, whose daughter is kidnapped and Irrfan joins her in the capacity of a cop to help her. It marked Aishwarya’s comeback in films after a five-year-long break.

He added, “My film was about a mother who was desperate and I think I was the first or second person who stripped Aishwarya of hair and makeup completely. She was there in the mud and dust, screaming, shouting, wanting her child. That first poster that we put out got so much traction. If only we had stuck to that. A lot of the audience got alienated before the release of the film. People thought, ‘Arre! She’s just trying to be a shadow of her former self’, which was not the case. I feel somewhere, I have let her down, I let Irrfan down, I let my team down by not fighting hard enough with the ridiculous studio heads deciding on the campaign of the film. They were selling the wrong film.”