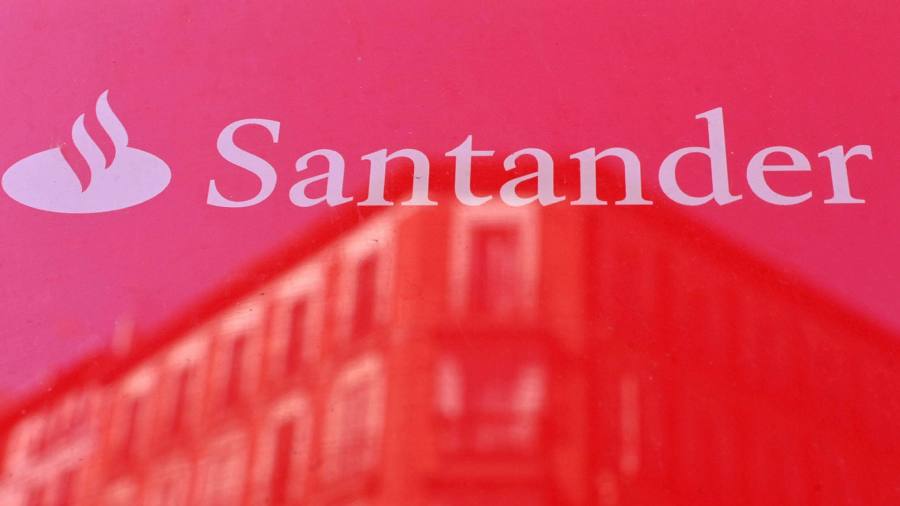 Spanish lender Banco Santander is paying about €100m for Wirecard’s core business in Europe in a transaction that marks an important step towards the dismantling of the disgraced German payments provider, which collapsed into insolvency this summer.

Some 500 employees will join Spain’s biggest bank, which is acquiring Wirecard’s European technology platform that processes electronic payments for merchants as well as its remaining credit card issuing business in Europe.

The deal was announced by Wirecard administrator Michael Jaffé and Santander on Monday evening. Two people familiar with the matter told the Financial Times that Santander will pay about €100m.

The Spanish lender trumped the only other remaining bidder for Wirecard’s core assets, British mobile virtual network operator Lycamobile, according to one person with first-hand knowledge.

“The acquisition does not include Wirecard companies and Santander will not assume any legal liability relating to Wirecard AG and Wirecard Bank or its past actions,” the Spanish bank said.

Mr Jaffé said Wirecard Bank would be wound down after the deal with Santander had been completed.

Wirecard filed for insolvency in June after disclosing that €1.9bn in corporate cash was missing in one of the most spectacular European accounting frauds. The company, which is facing an avalanche of lawsuits from investors who lost billions, had raised €3.2bn of debt.

Wirecard’s creditors will on Wednesday meet in Munich with the administrator to get an overview of the winding-down of the company and any further proceedings.

Mr Jaffé said in a statement on Monday evening that the sale of Wirecard’s core operations in Europe had happened under “the most unfavourable conditions” as the company in June had no liquidity and the sales negotiations were “overshadowed by ever-new scandal reports of past events”.

The transaction is contingent on regulatory approval but expected to be closed by the end of the year.

Ana Botín, Santander’s executive chairman, said the purchase of the Wirecard assets would help the lender to accelerate the expansion of its payment solutions across Europe “while also increasing our product development capacity”.

Lycamobile did not immediately respond to a request for comment.

The deal with Santander follows last month’s sale of Wirecard North America to US-based Syncapay, a holding company that specialises in payment solutions. Wirecard’s UK payment card technology, clients and some staff had earlier been taken on by Railsbank, a Visa-backed start-up.

The group’s operations in Brazil have also been successfully hived off. Mr Jaffé is in talks with potential bidders for Wirecard subsidiaries in Asia, South Africa and Turkey. “Results are expected within the next weeks,” the administrator said in a press release.