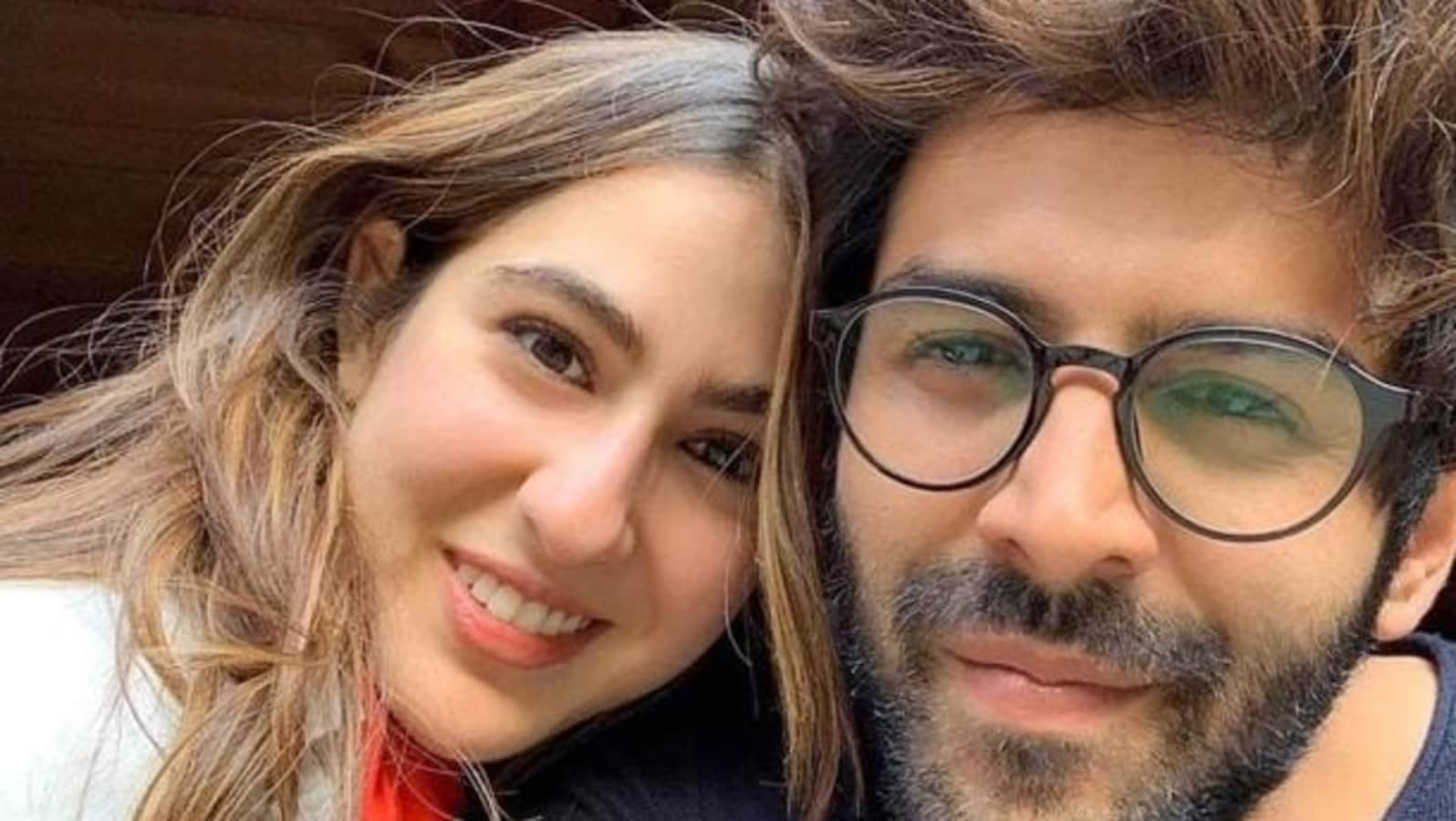 Actor Sara Ali Khan took to her Instagram Stories to dedicate a rare post to Kartik Aaryan who turned a year older on Tuesday. Sara and Kartik dated once and later parted ways, as confirmed by Karan Johar on his show Kofee With Karan earlier this year. However, Sara and Kartik never confirmed their dating rumours. Also read: Kartik Aaryan reveals if he lied about being in relationship with Sara Ali Khan

On Kartik’s special day, Sara reposted a picture of Kartik from a cake cutting ceremony that he had shared earlier in the day. She added to him, “Happiest birthday @kartikaaryan (smiley emojis) Hope this year is all that you’ve hoped for and may all your dreams continue coming true.” She also dropped some more emojis.

Sara had mentioned Kartik Aaryan’s name as an actor she found attractive on Karan Johar’s show Koffee With Karan. Later, the two actors starred together in Love Aaj Kal and reportedly, that is where their romance bloomed. However, they split in 2020.

In an interview with India Today, Karan had confirmed their relationship. He had said, “I call this couch the couch of manifestation. I was like telling Kriti (Sanon) the other day, I said just say a name! Because Katrina (Kaif) on this couch said that she thought she would look good with Vicky (Kaushal), then Vicky collapsed and then the next thing we know is that they are married. Sara (Ali Khan) mentioned Kartik (Aaryan) and they started dating. Alia (Bhatt) has mentioned Ranbir (Kapoor) season after season and she is married to him today and is going to have his beautiful baby. So it’s fantastic that this couch has actually manifested so many relationships.”

Sara will be next seen in Laxman Utekar’s untitled film, opposite Vicky Kaushal. She is also a part of Pawan Kriplani’s Gaslight, with Vikrant Massey and Chitrangda Singh. Kartik has films like Satyaprem Ki Katha and Shehzada in pipeline. He will next seen in Freddy, which releases next month.

The Best Vintage-Look Sneakers To Cop On eBay Right Now