Sarah Paulson Bringing Adaptation Of ‘The Way Down’ Up To Viewers 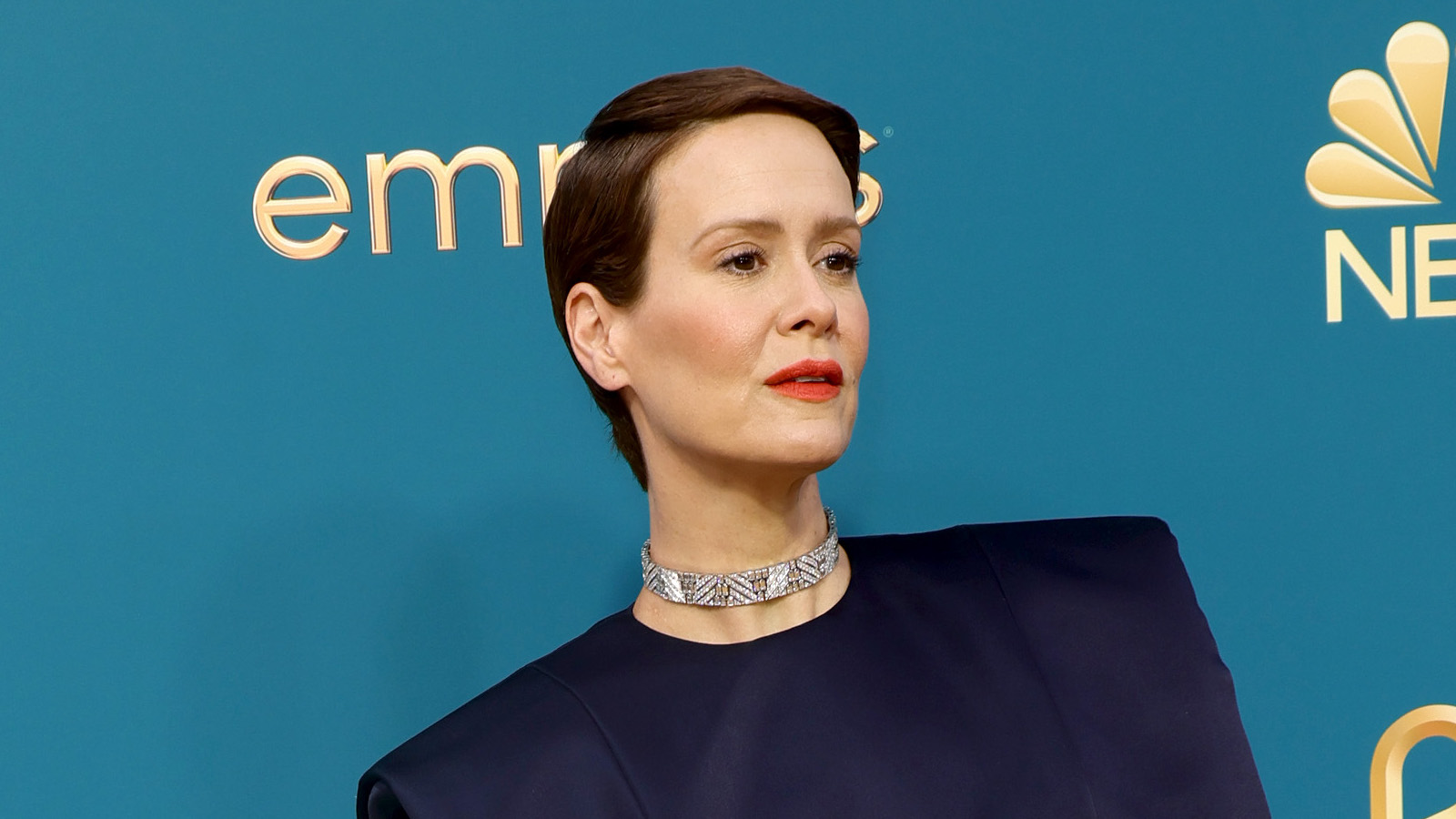 Last year, HBO Max viewers got a look at the story of Gwen Lara and her misdeeds in The Way Down, a docuseries examining accusations of abuse and claims of cult-like behavior at Lara’s church. Now, Sarah Paulson has decided to act in a dramatized take on the true material.

Deadline Hollywood reports news of the 47-year-old starring in and executive producing the scripted take. Lara founded the Weigh Down Workshop and Remnant Fellowship Church. She promoted a Christian-based diet program and was accused of emotional, psychological, and physical abuse along with the exploitation of others for her and her organization’s benefits. The project is still in development but will also involve Marina Zenovich from the documentary series along with Nile Cappello, Luke Dillon, Rebecca Evans, and Ross Girard on the creative side. The original documentary series was HBO Max’s most-watched ever at the time of its initial release and was only set to last for three episodes, but then, things changed for the show’s narrative.

Lara (who was also known as Gwen Shamblin) died in a plane crash in May 2021. She was on board with husband Joe Lara. The crash remains under investigation. After her death, the show’s creators made two more episodes talking to former members.

In earlier years, Weigh Down Workshop was offered in more than 600 churches in 35 states and later spread to the U.K. and Canada, with some members hosting meetings in their own homes. 10 percent of its chapters were in Lara’s home state of Tennessee by 1996.