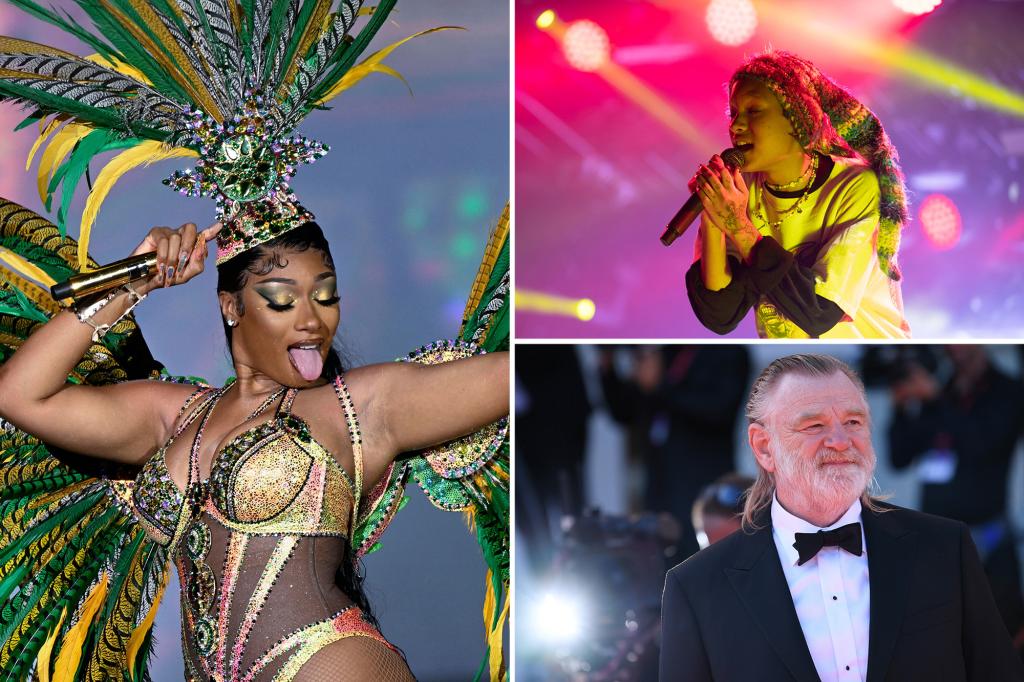 On Oct. 8, Brendan Gleeson will host and Willow Smith will provide the tunes.

Megan Thee Stallion will take on double duties as host and musical guest on Oct. 15.

Chris Redd — who portrayed everyone from New York City Mayor Eric Adams to Jay-Z and Barack Obama during his five-year run on the show — also announced that Monday he will not be returning.

Kearney — who uses they/them pronouns — is the first non-binary cast member in the show’s history.

Sony Entertainment Television and Sony LIV are all set to bring cooking reality show MasterChef India to its audience : The Tribune India

Italian baroque and Indian classical music meet in a new…

The Iconic Circle Bag is Being Reissued as Part of the…