Scott to reunite with caddie Williams 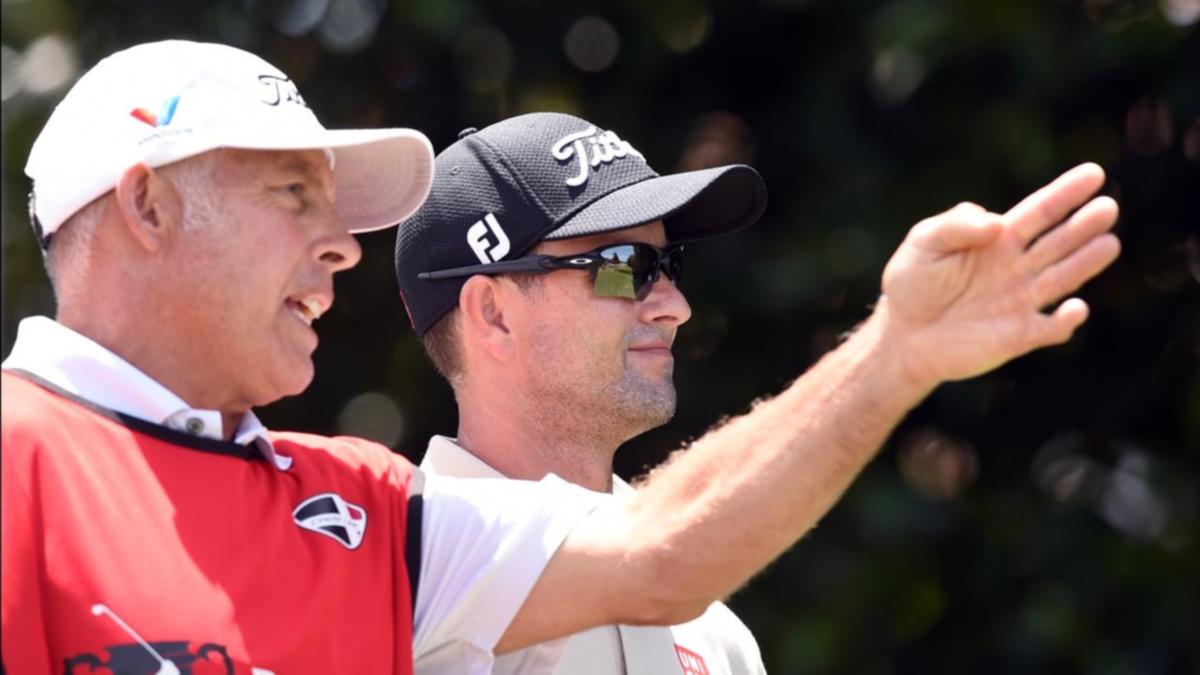 Veteran caddie Steve Williams is coming out of retirement to reunite with Australia’s Adam Scott for a recurring role on the bag for the former world No. 1.

Scott said Williams will then share the role in 2023 with regular caddie Greg Hearmon.

“For me it’s exciting to work again with Steve and see if we can rediscover the magic,” Scott told Golf Digest. “As a player, you experience different points in your career. Right now on the PGA Tour is a time of change, and I’m adjusting to it.

“Having Steve and Greg doing a job share is going to help me get everything I need and that’s to be fresh at the biggest events.”

Scott, 42, had been the subject of rumours that he would join the LIV Golf series. While Scott admitted the reduced schedule was appealing he ultimately decided to remain with the PGA Tour.

Scott ended 2021 ranked 46th in the world but is currently No. 34. He hasn’t won in 2022 but does have three top-10 finishes in his past five worldwide starts and posted top-15 finishes at the US Open and the British Open.

Williams first worked as Scott’s caddie in 2011 after being fired by Woods. He was on the bag for Scott’s 2013 Masters title and when Scott ascended to No. 1 the following year. The two parted ways in 2017.

“My goal is to win majors; I had a good run with Steve in the majors and we did win the Masters, but it’s about getting an overall balance for what I need to perform in the biggest events,” Scott said. “Steve is at a point in his life where he’d like to have a dabble again, so to speak. It’s a good balance for him because it won’t be a full year’s grind.”

Scott does have 10 top-10s finishes in majors since that 2013 triumph at Augusta, but he’s still seeking that elusive second major title.

“I’ve always said to Adam and to others, to be remembered as one of the great players, you have to win multiple majors,” Williams said. “The opportunity to try and get Adam major No. 2 and elevate himself to a special group of players in history would be a privilege.”

Denial of responsibility! Pedfire is an automatic aggregator of the all world’s media. In each content, the hyperlink to the primary source is specified. All trademarks belong to their rightful owners, all materials to their authors. If you are the owner of the content and do not want us to publish your materials, please contact us by email – [email protected]. The content will be deleted within 24 hours.
golfSport
0
Share

How cooking food and gathering for feasts made us human

Disha Patani Raises Mercury in Sunkissed Picture in Hot Off…

Hidetaka Miyazaki Teases More On the Way for Elden Ring

Shraddha Arya talks about her equation with Shakti Arora :…