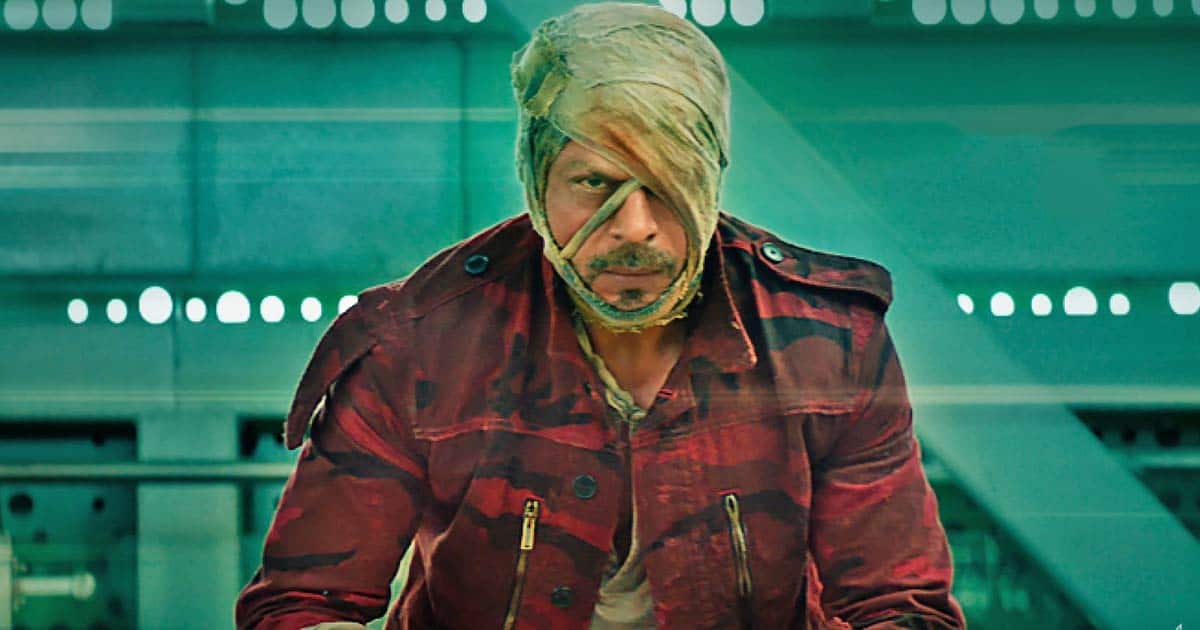 If there’s one actor who 2023 belongs to is Shah Rukh Khan. The actor was last seen in Aanand L. Rai’s ‘Zero’ in 2018 and due to the box-office failure of the film, he decided to take a sabbatical and after a break of good 5 years, he’ll be returning to the silver screen next year. Besides, YRF’s ‘Pathaan’ SRK will also be seen in Atlee’s ‘Jawan’ which is making hype for his stellar cast including Nayanthara and Vijay Sethupathi. Reportedly, the film’s all-India satellite rights are sold to Zee TV and digital rights are sold to Netflix for a total of whopping Rs 250 crores. Scroll below to read the scoop.

SRK’s fans across the globe are desperately waiting for all his releases and pouring so much love on social media every now and then. The actor is quite popular on social media with over 30 million followers on Instagram and 42 million followers on Twitter. Now talking about his collaboration with Atlee, it is one of the most anticipated collabs of all time. The Zero actor made the announcement on his Instagram account in June and ever since then, fans are going gaga over it.

Now, as per Lets Cinema, the all-India satellite rights of Shah Rukh Khan’s ‘Jawan’ is sold to Zee TV and the digital rights of the film are sold to Netflix for a mind-boggling total amount of Rs 250 crores.

Whoa, that’s such an achievement. Congratulations Shah Rukh Khan and team, Jawan indeed has a blockbuster written all over it!

Besides Pathaan and Jawan, SRK will also be seen in Rajkumar Hirani’s ‘Dunki’ which is slated to release next year around Christmas. So yeah, he has a busy year ahead and we are really happy that the ‘King’ is returning to the silver screen finally.

What are your thoughts on Shah Rukh Khan’s Jawan getting sold to Zee TV & Netflix for a whopping amount? Tell us in the comments below.

Mel Gibson Turned Down James Bond Years Ago, And Sean Connery Is Part Of The Reason