Shangela Salsas in Dancing With the Stars Debut 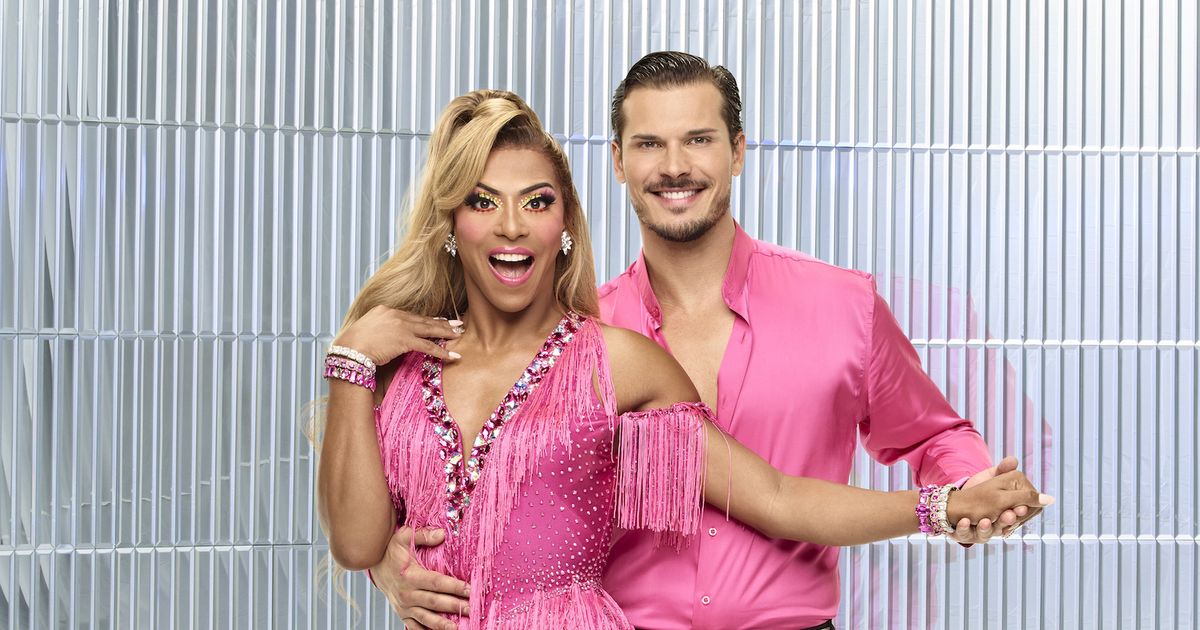 Halleloo! That’s history. Shangela made her debut last night as the first drag queen to compete on the American version of Dancing With the Stars, performing a salsa with partner Gleb Savenchko to “When I Grow Up” by The Pussycat Dolls. It was an appropriate song choice, given that Shangela is famous, a star, and has been in movies (with Lady Gaga, no less). A colorful leopard print served as the theme of the duo’s costumes and stage for their first performance. “I hope that we show people that it’s all about the heart and soul of who you are as a person,” Shangela said earlier this month after being announced as part of this season’s cast, per People. “It doesn’t matter if it’s two men dancing together, if it’s a man or a drag entertainer like myself dancing together. It’s about the spirit of dance and the fun, and the ability to connect and to learn more about other people’s worlds.”

After the energetic performance, judge Derek Hough praised Shangela for having “so much energy, so much power, so much charisma.” So does that mean that the result was 10s, 10s, 10s across the board? Unfortunately not. This time, Team Sheb scored 28 out of 40 points, with each of the four judges deciding to award 7 out of 10 points. Still, there’s a long way to go until the Mirrorball trophy is awarded. Based on past season schedules, the finale will likely air sometime in November. As The Pussycat Dolls would say, anyone who’s wishing for a win just might get it. Well, not (spoiler!) Sex and the City actor Jason Lewis, who got sent home after the first episode … but anyone else. Dancing with the Stars, now airing exclusively on Disney+, returns next on September 26.