Shaquille O’Neal Regrets Famous Feud With Kobe Bryant: ‘I Just Should Have Called’ 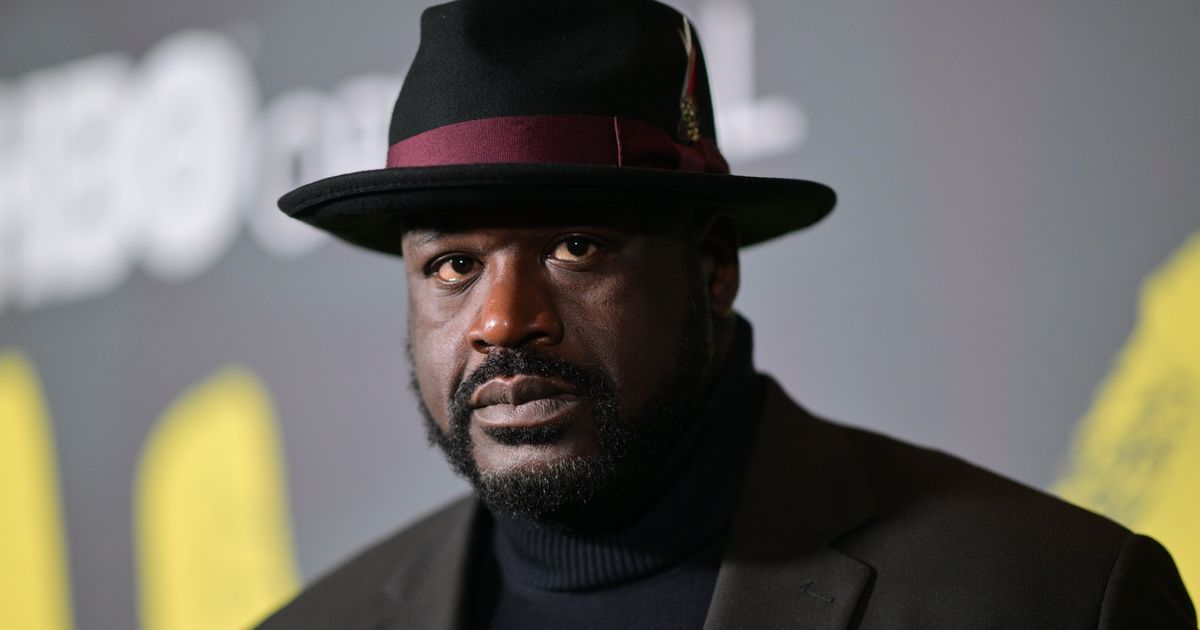 Shaquille O’Neal and Kobe Bryant waged one of the most famous feuds in NBA history for years, only for the former Los Angeles Lakers to slowly make up — and then Bryant to die in a helicopter crash in 2020. Even though their relationship improved before Bryant’s death, O’Neal has huge regrets.

While they won three NBA championships as fellow Lakers from 1996 to 2004, their dynastic reign was marked by what coach Phil Jackson called a “juvenile” feud that included competing over jersey sales and public swipes to the press, per Lakers Nation.

O’Neal ultimately demanded to be traded and left the Lakers for the Miami Heat in 2004. While millions mourned the end of that pairing, the two were eventually able to put their differences aside. Bryant’s death on Jan. 26, 2020, however, led O’Neal to reflect on their relationship.

“[I thought], ‘We’re both going to get old. We’ll both be at the 50-year Lakers anniversary,’” O’Neal told People. “Other things shouldn’t have been more important [than getting in touch], but little things [got in the way].”

O’Neal, who is the subject of the four-part HBO docuseries “Shaq” that premieres this week, decided to implement a major life change just after Bryant’s death. He said on “The Big Podcast With Shaq” that he wanted to “delete my beef and confrontation clause” and no longer have any lingering conflicts in his life because “you never know.”

When he eulogized his former teammate at a celebration of life event in February 2020, O’Neal admitted that “Kobe and I had a very complex relationship” but likened it to that of John Lennon and Paul McCartney, who made “some of the greatest music of all time.”

“Kobe and I pushed one another to play some of the greatest basketball of all time,” O’Neal said. “And, yes, sometimes, like immature kids, we argued. … But make no mistake, even when folks thought we were on bad terms, when the cameras were turned off, he and I would throw a wink at each other and say, ‘Let’s go whoop some ass.’”

In the end, O’Neal told People that not enough time has passed yet for him to properly process his friend’s death. As evident by his immediate decision to eradicate any lingering beefs, however, O’Neal didn’t need much time to instill one practice that he recommends for others too.

“Call your mom,” he told People. “Call your brother. Call the homeboy you used to party with in college. Forever is a long time.”

Glass Onion: A Knives Out Mystery Hair and Makeup Details

The Smile Concert Review: Radiohead Members Revisit Their Rock Past