“She Has The Quality Of…” 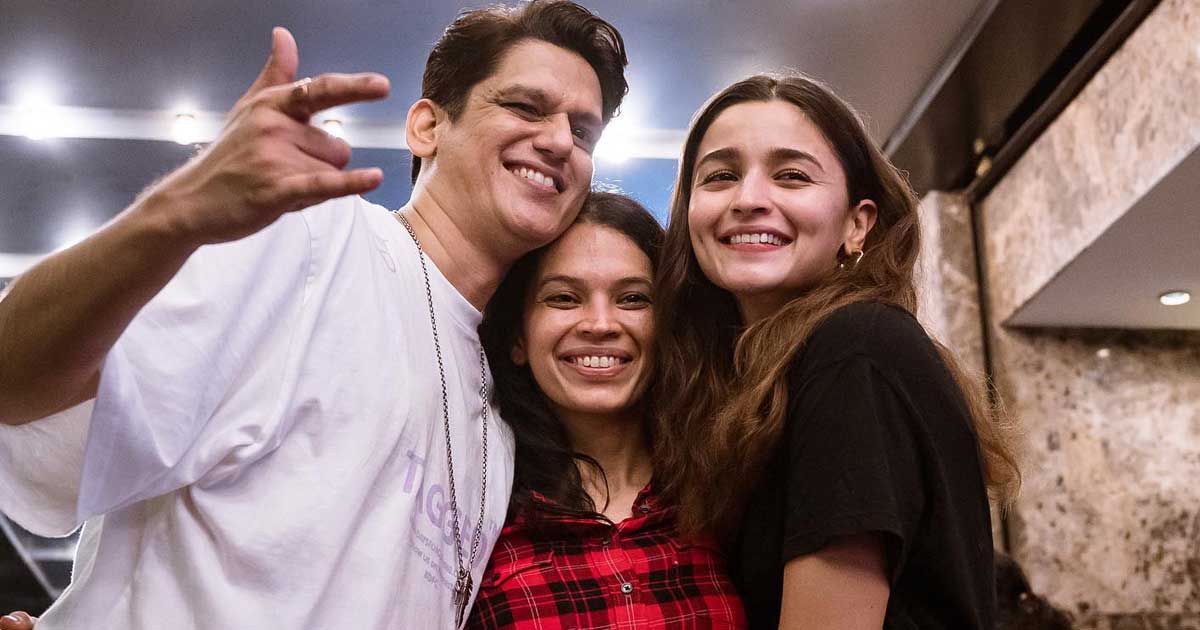 Darlings director Jasmeet K Reen has praised Alia Bhatt and said that her relationship with the actress-producer evolved as they progressed.

Jasmeet K Reen said: “All of this began with a narration, I narrated the script, Alia liked it, read it too. Then after she agreed to play Badru, we started jamming. Before we knew it, we were jamming creatively, the bond was seamless, respectful, and most important – the relationship had trust.”

Darlings is a dark-comedy which explores the lives of a mother-daughter duo trying to find their place in Mumbai seeking courage and love in exceptional circumstances while fighting against all odds.

Jasmeeet said: “Alia is a director’s actor. She is true to the film, and the character, nothing else matters. My working relationship with Alia evolved as we progressed.”

When asked if she preferred Alia Bhatt as an actor or producer, Jasmeet said: “Both. Alia the actor always, I have to say, Alia has the quality of encouraging and empowering a director’s vision. That, to me, makes a fabulous producer.”

Must Read: Miss Universe Harnaaz Sandhu Brutally Trolled After The Kapil Sharma Show’s Upasana Singh Accuses Her Of ‘Backing Out’, One Comment “She Gave You Baba Ji Ka Thullu”

West Ham miss out on signing Ibrahim Sangare after he…