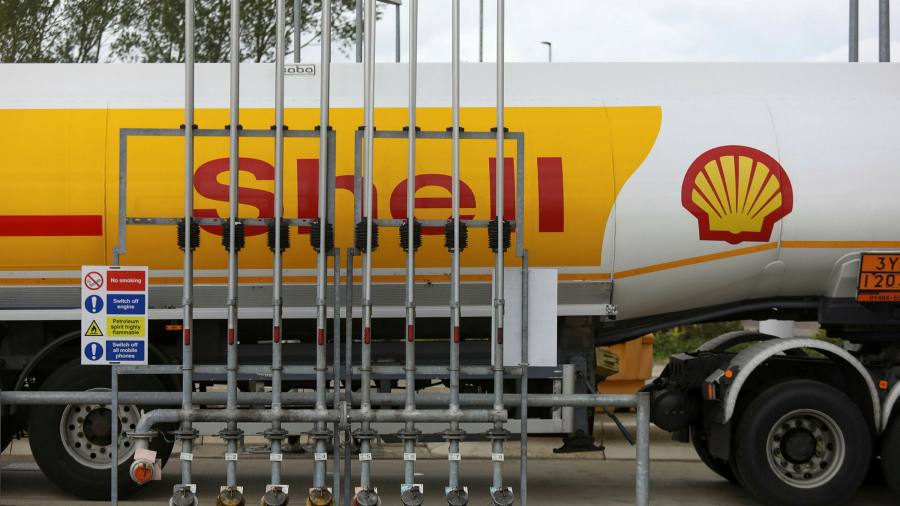 Royal Dutch Shell paid no corporation tax in the UK last year even as it paid out billions of dollars in other jurisdictions.

The Anglo-Dutch oil major paid a total of $7.8bn in corporate income tax and $5.9bn in royalties last year on pre-tax profits of $25.5bn, according to an annual report published on Tuesday.

But the UK — along with France, South Africa and Indonesia — returned money to the company.

The figures were published in an annual report by the oil company showing a global breakdown of payments. It is only the second time it has released figures in this way.

Shell received $116m from the UK government, following a similar return to the company in 2018, which it attributed to tax losses linked to investments in new North Sea fields and rebates tied to the decommissioning of ageing oil platforms.

Oil companies can claim tax relief to help offset the expenses of plugging and abandoning wells and removing equipment. They can deduct costs from their profits or claim back duties they have previously paid.

The UK government is giving out credits to oil companies at the same time as charging them lower rates of tax on their profits since changes to the tax code in 2016.

That move, under then-chancellor George Osborne, was aimed at increasing investment into the UK continental shelf at a time when plunging oil prices raised questions about the sector’s future.

But even as the industry stabilised, with oil prices rising back above $60 a barrel, production rising again and costs remaining low, the UK Treasury has not reaped the rewards other major producer countries have.

Oman was the largest recipient of Shell money last year at $2.9bn, followed by Norway with more than $1bn and Nigeria $851m.

The coronavirus crisis has hit the oil sector hard but it also threatens to heighten scrutiny of its contributions to the UK economy, as chancellor Rishi Sunak faces a dilemma over how to fill a hole in UK government coffers triggered by the pandemic.

Even Jessica Uhl, Shell’s chief financial officer, acknowledged on Tuesday that “in times of crisis such as the Covid-19 pandemic, taxes are also central to government policies to support people’s lives and livelihoods”.

Shell said it paid corporate income tax in 99 countries and that its effective tax rate was 35.5 per cent.