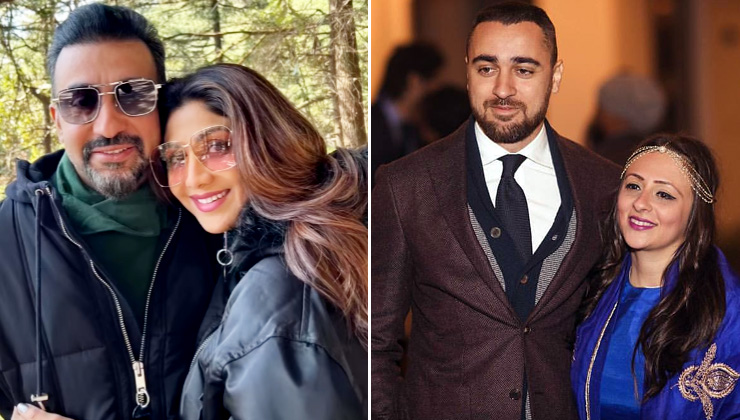 Actors often fall in love with their co-stars or through their social gatherings. But there are stars who found love out of their showbiz world and they are fans. Yes, there are Bollywood actors who have found love and got married to their fans.

Here are the Bollywood actors who got married to their fans:

The billionaire businessman Raj Kundra is the lucky one among all the fans. He was a big fan of Shilpa Shetty and well, the rest is history. Shilpa and Raj got married on November 22 in 2009 and they will be celebrating their 13th wedding anniversary this year.

Esha Deol also found her love in Bharat who was in complete awe of Esha since he was 13 years old. The couple even agrees that “It was Bharat’s love that brought them together“. The couple finally got married on June 29, 2012.

Vivek Oberoi found his life in a Karnataka Minister’s daughter, Priyanka Alva who has admitted that she admired Vivek’s work and that she is his fan. The couple tied the knot on October 29, 2010.

Saira and Dilip Kumar’s love story was nothing less than a Bollywood story and proved that age is just a number. Saira had a huge crush on Dilip Kumar since her childhood. In fact, it was said that she became an actress just to work with Dilip Ji. However, after a lot of hurdles, they got married in 1966 who was just 22 years old while Dilip Kumar was in his mid-forties.

Dimple Kapadia met the late superstar Rajesh Khanna when she was just 16-year-old and was yet to make her acting debut. She was smitten by the superstar on their first encounter. Even though they had an age gap of 15 years, they got married. Their marriage was celebrated with great joy in March 1973.

Though they are an estranged couple, Imran Khan found love in Avantika. The two even dated each other for 10 years. The couple tied the knot on January 10, 2011. 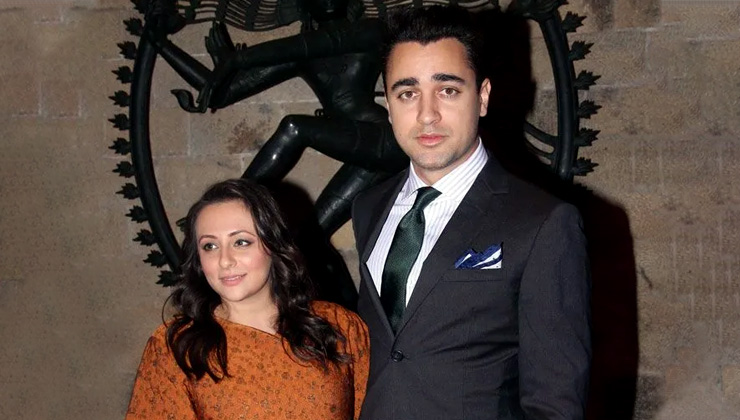 According to TOI, Jeetendra, one of the biggest and most handsome stars of Bollywood in the 80s found a die-hard fan in Shobha Kapoor, a flight attendant. The duo then fell in love with each other and got married. The couple has two children – Ektaa R Kapoor and Tusshar Kapoor. 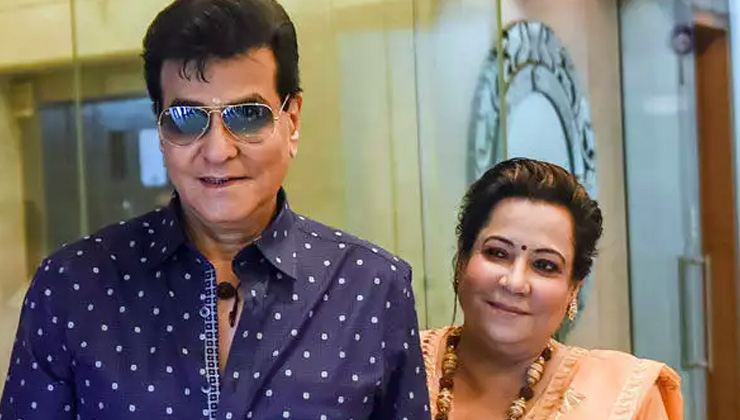 Also read: Shah Rukh Khan to Alia Bhatt, here’s how much Bollywood celebrities got paid for their debut films

Colder early winter in Europe could worsen cost of living…

Who is Black Panther in Wakanda Forever? Signs point to…