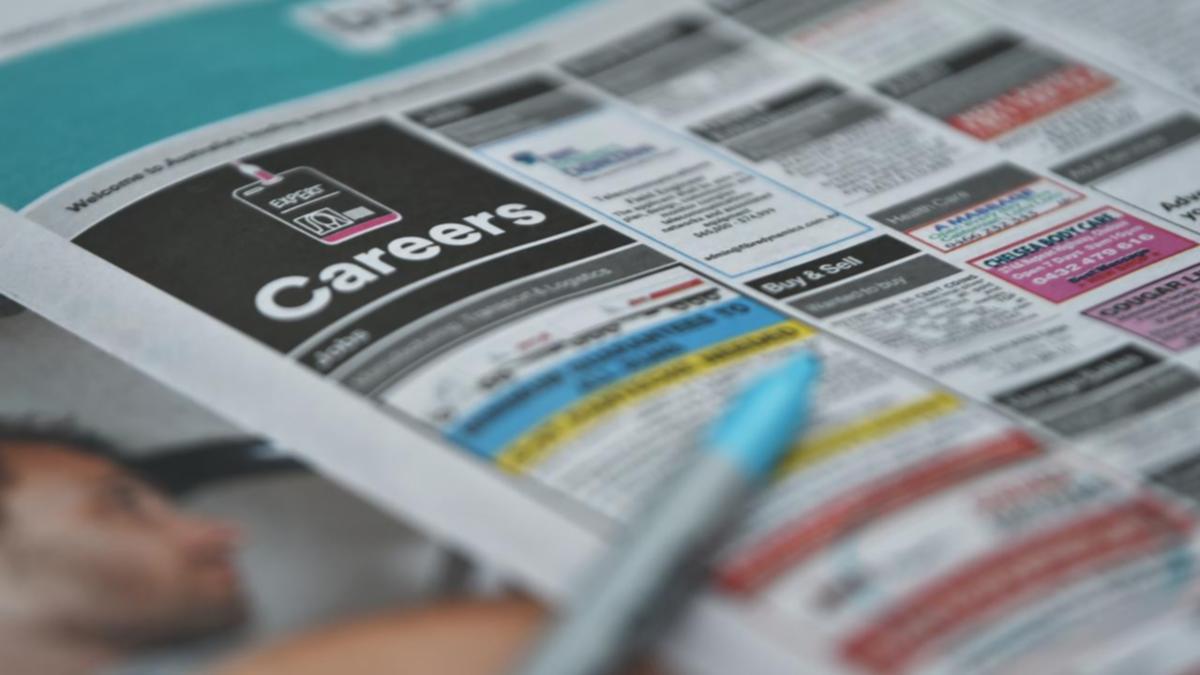 The number of employers offering sign-on bonuses to recruits has exploded as organisations look to entice workers in a super competitive labour market.

SEEK job ads mentioning sign-on on bonuses have surged 2184 per cent since 2019 – albeit from an extremely low base – with the total share of positions offering a commission or bonus sitting close to 30 per cent.

SEEK economist Matt Cowgill said the findings were consistent with a tight labour market that’s expected to ease as the economy responds to interest rate hikes and inflationary pressures.

Unlike lifting the base salary that bakes in higher pay for the life of an employment contract, he explained, sign-on bonuses offer a one-off boost.

“If you think it’s a hot labour market now but it might not be so hot in a years time, that’s probably how you’d respond as an employer,” Mr Cowgill said.

The notable uplift is largely a product of weakness in the job market this time last year caused by lockdowns in the biggest states.

In fact, monthly growth had been tracking sideways for the past few months and averaging around 0.4 per cent.

Mr Cowgill said this was reassuring for those concerned about a wage price spiral, with soaring inflation not translating into accelerating advertised salaries.

The indicator also showed a boom in the bottom end of the jobs market, with the lowest paid workers enjoying a 4.8 per cent annual boost to salaries for the month of October.

Mr Cowgill said the Fair Work Commission’s ruling on the minimum wage and awards was likely feeding into this elevated reading.

He added that middle pay bands were probably seeing more sluggish growth as they are most likely to be covered by collective agreements. These tend to be slower to react to job market fluctuation as they are generally renegotiated every two or three years.

Elsewhere, NAB’s gauge for online sales tracked back into positive territory on a monthly basis.

But the measure continues to contract year-on-year after the lockdowns sent online shopping soaring in 2021.

The online retail sales index lifted 2.2 per cent in October after easing for most of the year.

Denial of responsibility! Pedfire is an automatic aggregator of the all world’s media. In each content, the hyperlink to the primary source is specified. All trademarks belong to their rightful owners, all materials to their authors. If you are the owner of the content and do not want us to publish your materials, please contact us by email – [email protected]. The content will be deleted within 24 hours.
Business
0
Share