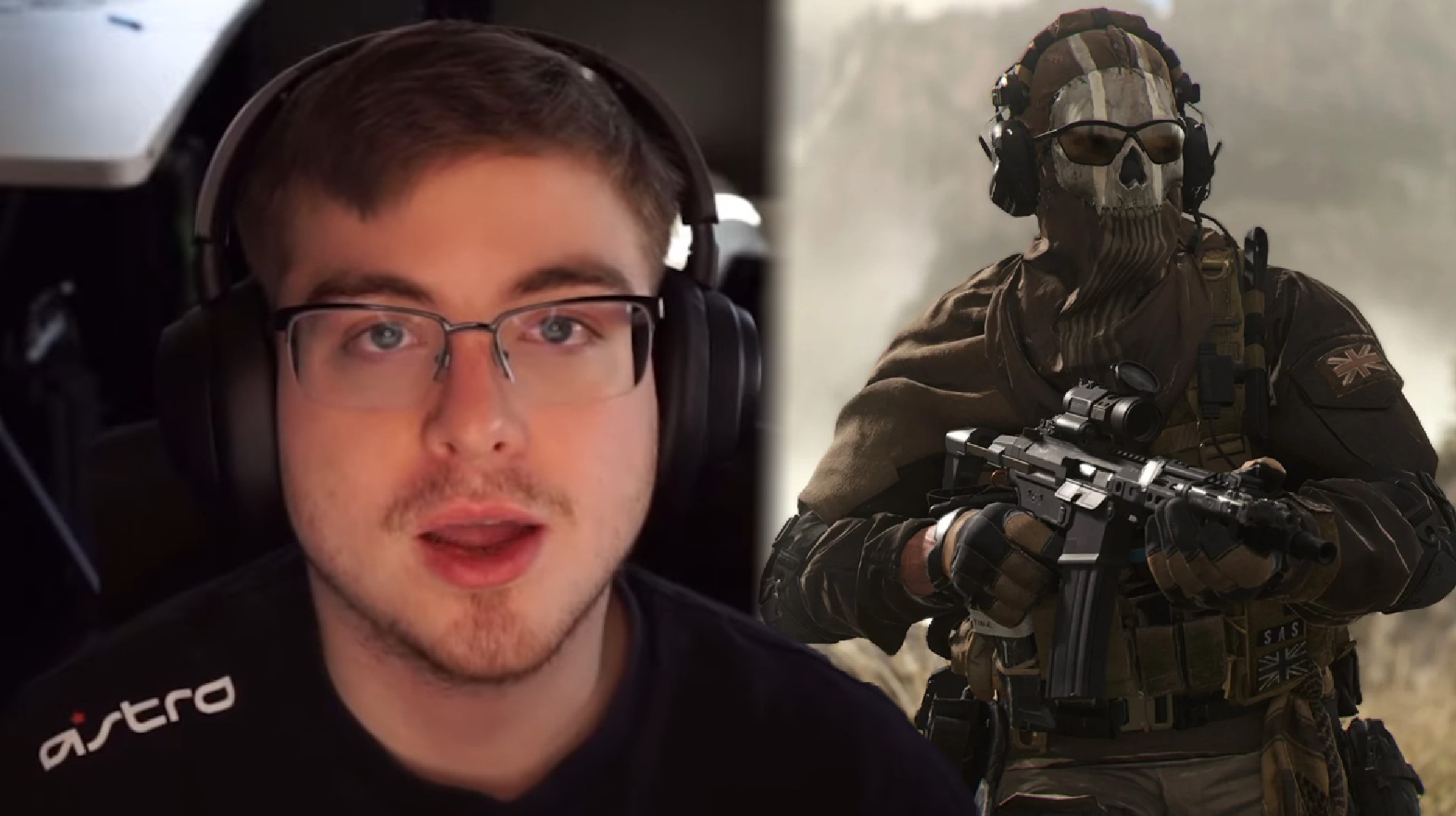 Two-time world champion Chris ‘Simp’ Lehr believes Modern Warfare 2 could bring about a “good year” for the Call of Duty League if Infinity Ward pays attention to a few key areas of feedback.

With the Modern Warfare 2 Beta now in focus, popular streamers and professional players alike are all getting their hands on the next entry in the CoD series. While some have been quick to voice their concerns over certain features, others have heaped praise on new changes with Infinity Ward’s latest game.

While we’re still a few months out from not only the game’s full release, but also the start of the 2023 CDL season, pros are already chiming in on how they envision the year ahead. Among them is two-time world champ and Atlanta FaZe star Simp.

For his money, the Beta has been a “fun time overall,” but there’s still a “decent amount of work” to be done in certain areas to improve the competitive experience before launch.

Jumping through everything from map design to movement systems, Simp was mostly positive after playing the first weekend of the Beta. In particular, he claimed the new Gunsmith “feels more balanced” compared to last year’s in Vanguard where guns had 10 attachments. With only half that allowed in Modern Warfare 2, not every weapon can be a laser.

When it comes to the removal of silde canceling, a controversial move that quickly saw new workarounds discovered in just hours, Simp was a fan of how the new game played without them. “I like that slide canceling wasn’t a thing,” he continued.

“The more cameras you break, the less competitive it is. You slide around a corner and kill someone before they even see you. That’s not competitive, that’s not fair. It should always be as even as possible.”

With a few adjustments, Modern Warfare 2 could be good for competitive, according to Simp.

Perhaps his biggest gripe with the early test build had to do with moment to moment gunfights. For starters, “headglitches are gonna be super important” in the upcoming CDL season if the flow of gameplay stays intact.

Moreover, with current visuals, gunfights became increasingly more difficult with each round fired, according to Simp.

“You would lose the person in the gunfight 80% of the time. I feel like I’d hit someone, get them one shot, then I couldn’t see them anymore.”

That particular complaint is something Infinity Ward is already looking to address in the second week of the Beta.

“We agree this is an issue,” devs outlined in a September 20 blog post. “We have changes incoming to reduce muzzle smoke opacity and to increase the visibility of the muzzle flash to help engage someone who is firing at you.”

As a final note, Simp was unsure why aerial respawn cams were back in the game after the controversy they caused in Modern Warfare 2019. Originally, this brief flyover the map back down to your Operator could provide a split second of intel you otherwise wouldn’t be knowledgeable of.

Now it’s back in Modern Warfare 2, so Simp is “hoping” there’s a setting to help “take it out of competitive” down the line.

Ultimately though, without any major criticism, just a few smaller points of contention, the FaZe star is optimistic for the season ahead: “I think we’re gonna be in for a good year of competitive.”

HFMD a common disease; no need to panic: Experts : The Tribune India