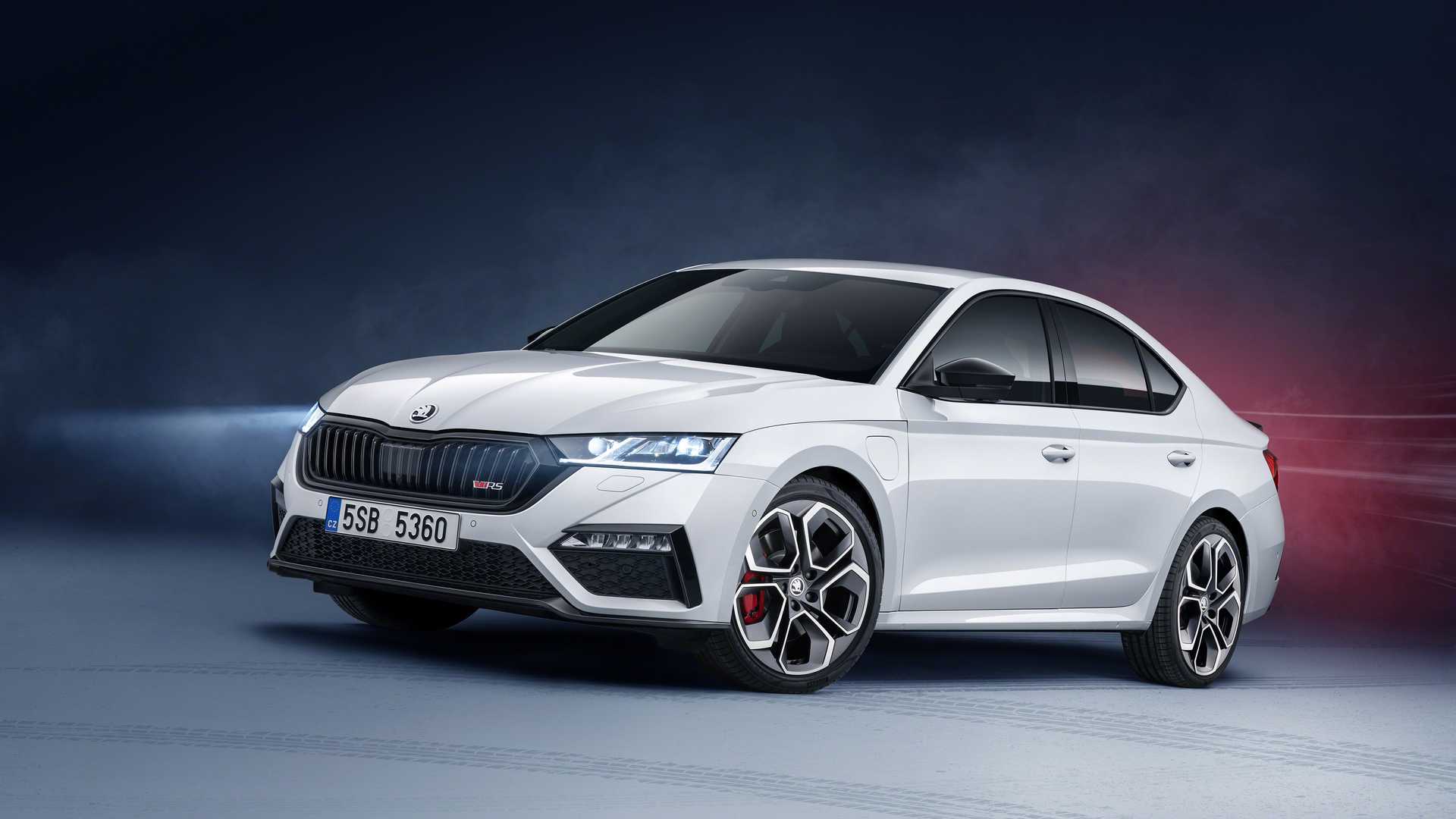 In June 2021, ex-Skoda CEO Thomas Schäfer announced three electric vehicles will follow the Enyaq before the end of the decade and all would be smaller and cheaper. A subsequent production version of the Vision 7S crossover concept will be one of them as will an entry-level EV teased in early May this year. Ok, but what about the third one? Well, it would seem the best-selling Octavia is going to rock down the electric avenue after 2025.

British magazine Autocar has it on good authority the peeps from Mladá Boleslav have commenced development work on an all-electric version of the popular compact-to-midsize car. Interestingly, the zero-emissions Octavia will skip the Volkswagen Group’s MEB platform used by the Enyaq and adopt the forthcoming SSP. It’s said to use a more technologically advanced battery compared to the Vision 7S concept’s 89-kWh pack, which Skoda said is good for 600 kilometers (373 miles) and a maximum charging power of 200 kilowatts.

The regular Octavia EV is expected to have dual electric motors mounted at the front – one for each wheel – while a hotter RS derivative would add two at the back, thus enabling an all-wheel-drive layout. It wouldn’t be the first Octavia RS with AWD as the diesel version of the ICE-powered model has been optionally offered with an all-paw system for many years. The performance variant is unlikely to be offered from day one as logic tells us Skoda will introduce the Rally Sport at least one year after the standard car.

The Octavia EV won’t spell the end for the TSI and TDI models since Autocar believes Skoda plans to retain the conventionally powered model in the lineup. It will however be forced to drop the combustion engines in 2035 when a sales ban will come into effect in the European Union on all new cars that generate emissions. Meanwhile, the current fourth-gen model (fifth if you’re counting the original 1959-1971 model) will get a mid-cycle facelift in 2024.

Skoda has already partially electrified the Octavia by introducing a plug-in hybrid powertrain offered in two stages of power, with the more potent one reserved for the RS pictured here. In addition, the larger Superb flagship also has a PHEV setup and will continue to come with a charging port for its next generation arriving sometime next year.

Report: Woman who had relationship with Celtics coach Ime Udoka accused him of making unwanted comments

The US and EU are Teaming Up to Contain Big Tech