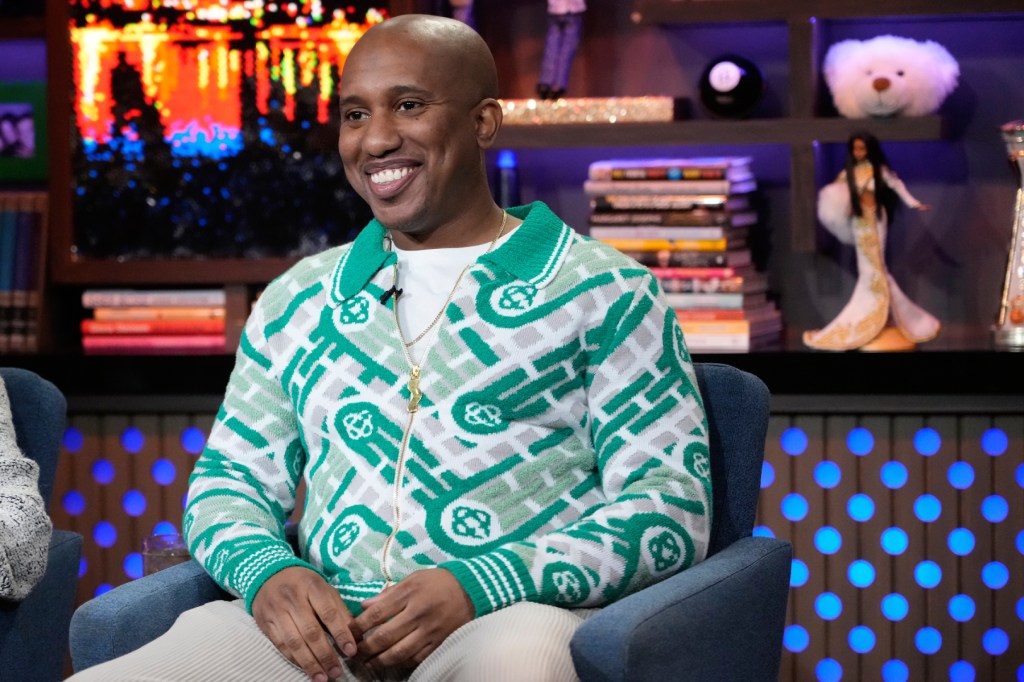 “Being a part of SNL has been the experience of a lifetime. Five years ago, I walked into 30 Rock knowing that this was an amazing opportunity for growth,” Redd said in a statement. “Now, with friends who have become family and memories I will cherish forever, I’m grateful to Lorne Michaels and to the entire SNL organization. From the bottom of my heart, I can’t thank you all enough.”

Over five seasons, Redd’s facial expressions — his exaggerated eye gestures practically became their own character — and range saw the comedian impersonate everyone for Barack Obama and Kory Booker to Kanye West and Soulja Boy. In 2018, Redd earned an Outstanding Original Music and Lyrics Emmy for co-writing “Come Back Barack,” which pined for the return of Barack Obama.

Redd’s hour-long comedy special Chris Redd: Why Am I Like This? will premiere later this year on HBO Max. His departure comes three weeks after three other cast members announced they would not be returning next season. Melissa Villaseñor and Alex Moffat, who both joined in 2016, will not return, while Aristotle Athari is leaving after only one season. Show regulars Kate McKinnon, Aidy Bryant, Pete Davidson and Kyle Mooney all had previously confirmed their departure from the show.

In May, SNL creator Lorne Michaels told the New York Times that a “year of change” was coming. At last week’s Emmys, he confirmed that “this will be a transition year,” according to Entertainment Weekly “and the change years are always difficult but also really exciting because there’s new people and things are changing and a different generation comes into the show.

“I think people might’ve left earlier, but there was no place to go, and also, we were used to doing it, and we were under pressure to do it,” Michaels added on the show performing during the pandemic. “It was difficult, particularly when you’re rehearsing in masks and it’s all protocols and there’s nothing to do after the show except to go home.”

Is Salman Khan taking a pay cut for Bigg Boss 16? Here’s what we know

Colder early winter in Europe could worsen cost of living…