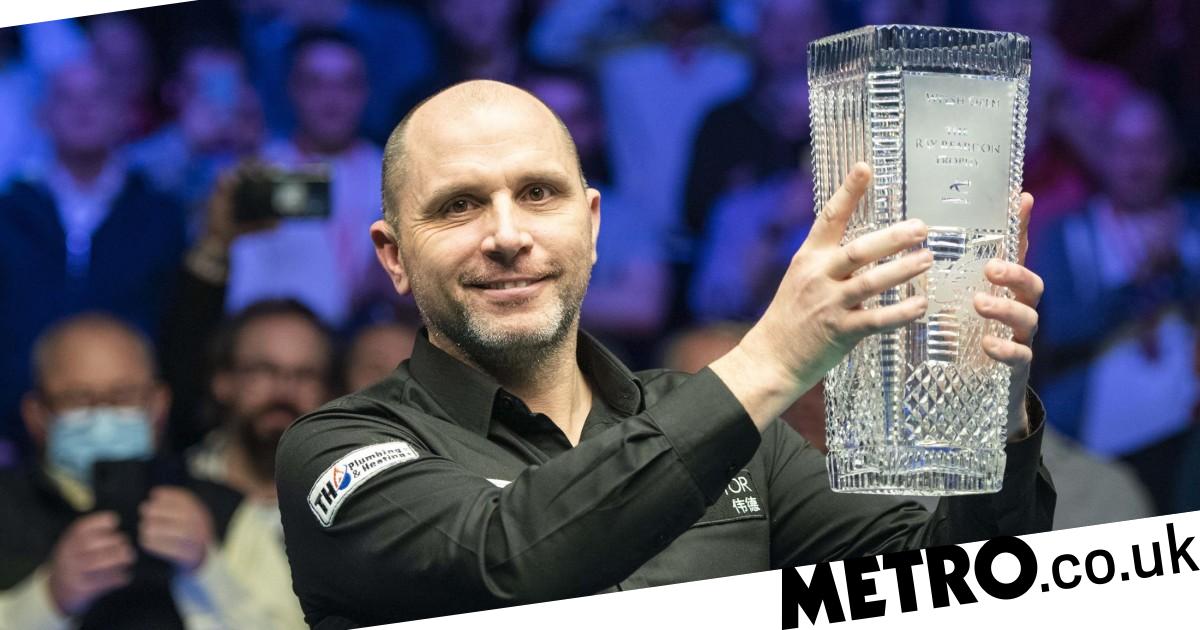 The Scottish Open will return to Scotland this season after a brief trip to Wales last year, while the Welsh Open moves to Llandudno for the 2022/23 campaign.

It was an unusual Scottish Open in 2021, with a contractual issue forcing a late switch from Glasgow to north Wales due to the tournament being sponsored by a bookmaker.

It returns to Scotland in 2022, but not to Glasgow which has been its home for the majority of its latest incarnation, but to Edinburgh for the event that runs from 28 November to 4 December.

World Snooker Tour confirmed the switch in their Cue News newsletter, although did not announce which venue would be used in the Scottish capital.

In a previous life, the Scottish Open was last hosted in Edinburgh in 2003 at the Royal Highland Centre, when David Gray beat Mark Selby in the final to lift the title.

The newsletter also confirmed that the Welsh Open will be making the move to Llandudno for the first time in its history.

The tournament dates back to 1992 and has either been held in Cardiff or Newport since its inception, but will move north to Llandudno in 2023 from 13-19 February.

Llandudno has become a feature on the World Snooker Tour in recent years, also hosting the Tour Championship in 2019 and ’22, but the eight-man event is set to move on this season.

Hull is expected to be announced as the new home of the Tour Championship for 2023.

The new season is now just days away, with the Championship League getting underway on 28 June in Leicester.