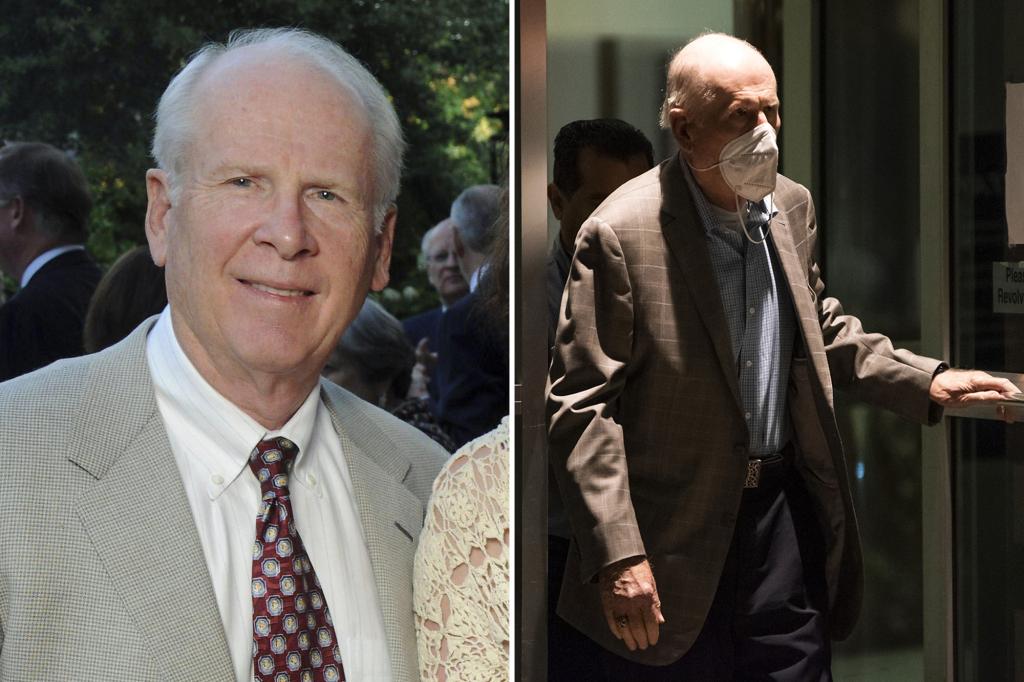 A billionaire software developer who was fighting the biggest individual tax evasion case in US history died at his home in Houston Friday, according to reports.

Robert Brockman, 81, a self-taught software entrepreneur who developed a system that helped car dealers run their operations virtually, had been fighting IRS allegations of money laundering and tax evasion worth more than $2 billion since 2020.

Prosecutors said that Brockman, who had a personal net worth of $4.7 billion, owned an $8 million mansion in Houston, a Colorado ski cabin, a Bormbardier jet and a 209 foot yacht, named “Turmoil.”

Brockman suffered from dementia, and his attorneys had repeatedly argued that he wasn’t competent to stand trial, but a judge ruled in May that the trial would go forward. At a June hearing, the judge set the trial date for February 2023, with Brockman appearing at the hearing via video link from his bed.

Born in Florida, where his father ran a gas station and his mother worked as a physiotherapist, Brockman registered dozens of patents, and founded Reynolds & Reynolds, a software company that boasted more than 5,000 employees and was worth more than $5 billion, according to Bloomberg.

In Oct. 2020, federal prosecutors charged Brockman with using offshore companies, code names and burner phones to hide more than $2 billion of income from the IRS, most of it earned through Vista Equity Partners, a private equity firm that he helped launch.

‘Abbott Elementary’ Leads All Series With Four Wins, Including Outstanding New Program And Program Of The Year Award