‘Some love Aafat-e-Ishq, some don`t know how to react,’ Indrajit Nattoji 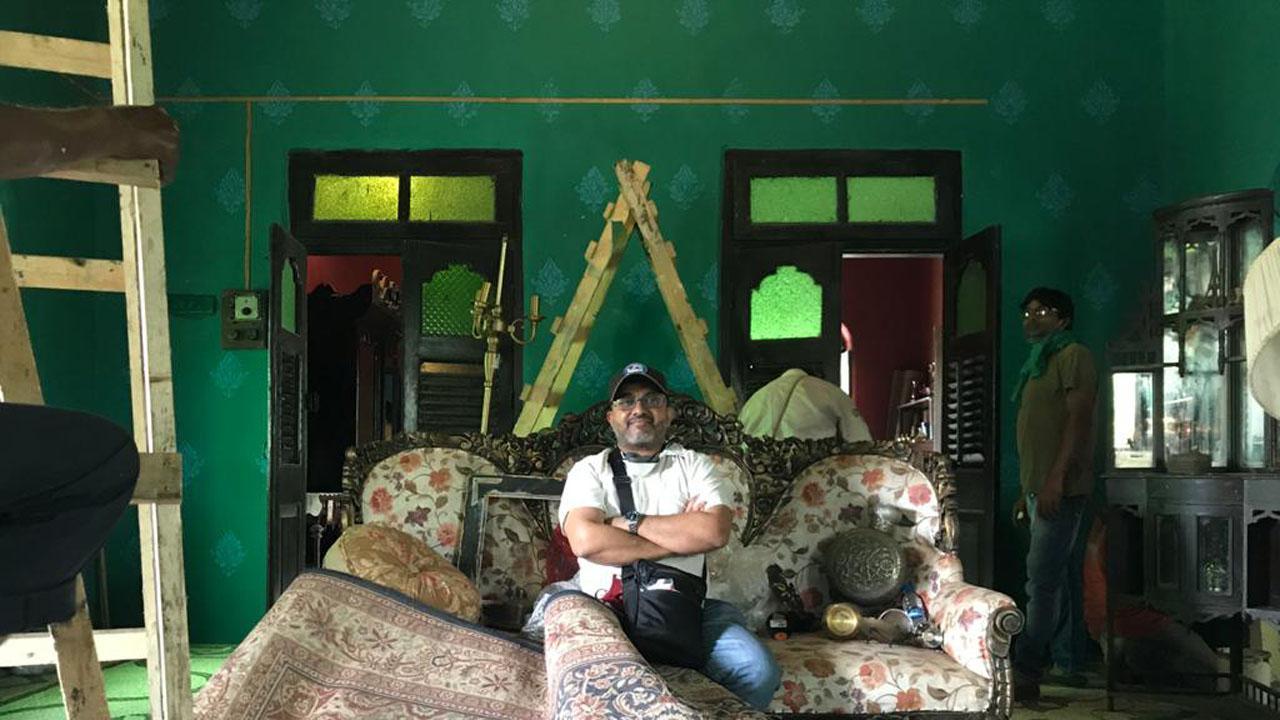 Aafat-e-Ishq, that recently released on Zee5 revolves around Lallo (Neha Sharma), a 30-year-old recluse who yearns for love, and is also the remake of the award winning Hungarian film ‘Liza the Fox-Fairy.` Director Indrajit Nattoji tells mid-day.com all about what went into its making.

How did the idea of remaking Liza the Fox-Fairy come about?
The Zee Studios team had acquired the rights for the award-winning Hungarian film `Liza the Fox-Fairy` and discussed the possibility of an adaptation in Hindi. I loved the movie and its quirky black humour, and it connected with some of my favourite story-telling genres that I have always been a fan of – fantasy, film noir and romantic comedies.

How did you approach the cast?
As I wrote our version of Liza with my writer Neha Bahuguna, the characters naturally acquired literary flesh and bones. Which in turn gave them a face and a persona with their backstories and quirks. When this happens, my casting begins as I assign actors to those characters that I have visualised. Deepak Dobriyal was already my Vikram from the start as a character with less dialogue and more nuances. Amit Sial was my first choice for Prem Gunjan for his irreverence and impeccable stagecraft. Namit for his accomplished singing abilities and performing artistry. Ila Arun for her multi-talented thespian legacy. And Neha Sharma for her versatile beauty and effortless acting chops.

What are your thoughts about the online dating scene?
There is an old French saying – `Love is the promise of suffering.` I guess that is what we go through in the dating process, one has to kiss a few frogs to find one`s prince or princess.

Tell us about how you all pulled off the shoot during the pandemic?
We shot in extremely challenging times, at the height of the pandemic. Finding a ‘home` location for my character of Lallo was a creative and production task at that time. We had identified areas in Lucknow and Benaras for the authentic North Indian small-town flavour. The pandemic struck, and all was undone. Finally, we found the right house for my Lallo in Nashik, about 3 hours from Mumbai and designed a fictional North Indian town in Maharashtra! The pandemic created so many “Aafats“ and challenges for our project. Thanks to the fantastic Zee Studios team and my fearless cast, we did pull off a coup!

What kind of reactions have you been receiving?
Reactions and reviews so far have been mixed. Some love it, and some do not know how to react. However, the response to the Aafat-e-Ishq is actually not very baffling. The trailer presented a “fun” movie with a few chills and some thrills. Many Indian reviewers, I guess, were expecting a Bollywood horror comedy potboiler and found the film esoteric and `niche` and even confusing. However, it is actually a layered human story with a lot of subtexts. For example, Atma is a fantasy metaphor for isolation and mental illness. The mythical `pisach` or ghouls feed on insecurities. And so-called `possessed` people actually need treatment and counselling. The film`s treatment is a graphic novel, and the story is much like a modern-day fable. I hope someone gets all that and appreciates the film for what it is. I`ve got my fingers crossed that the film will slowly grow on the audience at some point.

Also Read: Ila Arun on Aafat-E-Ishq: India is full of ghost stories, paranormal activities that will connect with youth

Snoop Dogg says Death Row Records “should be in my hands”