Soul Hackers 2 could have been the perfect Game Pass RPG 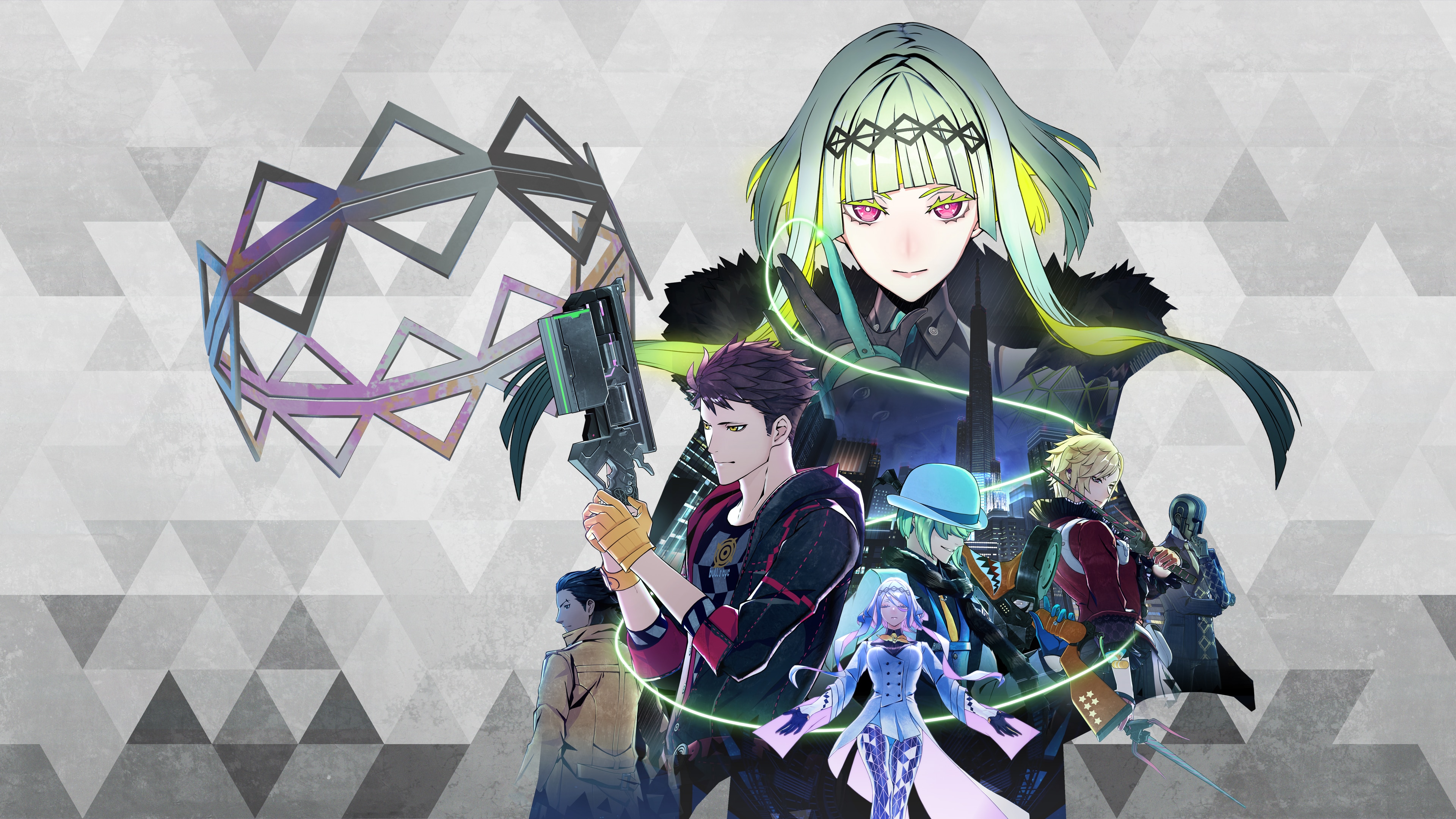 Atlus created quite a bit of fanfare earlier this year when it announced that the Persona series would arrive on Xbox in October. But that isn’t the only JRPG the publisher had in store for Xbox owners this year. Soul Hackers 2 was a big get for Microsoft, bringing the Shin Megami Tensei style of gameplay to its systems with a fresh release. It launched at the end of August without nearly as much excitement as Persona — Persona 5’s Xbox release date announcement seemed to overshadow Soul Hackers 2’s entire existence.

There aren’t definitive numbers on Soul Hackers 2’s sales numbers in the West, but looking at certain charts across platforms it released on, we can see how it’s performing. On Xbox, Soul Hackers 2 didn’t appear on the “Most Played” section on the Microsoft Store during its launch week, and was only found on the 8th page on the “Top Paid” chart.

Soul Hackers 2 could’ve been the perfect game to usher in Microsoft’s rekindled relationship with Atlus – and it could have used Xbox Game Pass to accomplish that. The JRPG may have stood a better chance at success had Atlus embraced the popular subscription service, as it’s the perfect type of game for the platform due to its length, DLC strategy, and critical reception.

Given that Xbox is currently gaining popularity in Japan, locking down Soul Hackers 2 as a day one Xbox Game Pass release could have been a perfect way to push that momentum. Since Persona 5 was initially a PlayStation exclusive, it’s no surprise that Sony has gone hard promoting the hit RPG to hell and back. The same goes for last year’s Shin Megami Tensei V, which Nintendo touted as a top-tier Switch exclusive.

Since Soul Hackers 2 is a multiplatform game and sales on Xbox realistically wouldn’t have been as high as those on PlayStation (as Japanese games are generally more popular on Sony’s consoles), putting the title on Game Pass could’ve given Microsoft an edge over its competitors, as it touted the RPG as a major addition to the service. That could have been mutually beneficial to Atlus, too, as Microsoft also tends to make a big deal out of Day One Xbox Game Pass announcements such as Outriders and MLB The Show 22.

Considering that marketing a video game costs a substantial amount of money on top of game development itself, Microsoft could have aided Atlus’ marketing through its own social media channels and blog posts on Xbox Wire to compensate for the lack of appearances on showcases like a Sony State of Play or a Nintendo Direct. A strong Game Pass deal may have solved some of Atlus’ issues, were it able to negotiate a deal that financially made sense for both parties.

One perk of being an Xbox Game Pass subscriber is that DLC for a particular game can be bought at a discount while it’s still in the subscription service. A big criticism against Atlus is how it tends to charge quite a hefty amount for its DLC. Sometimes, it feels like the extra content that it charges for could’ve been in the base game itself, and it particularly feels like that with Soul Hackers 2 and its Lost Numbers story expansion.

Lost Numbers costs $10 and it adds an entire post-game dungeon to the game, with higher-level demons that otherwise couldn’t be found out in the wild, and a new supporting character with her own storyline. Soul Hackers 2 is much shorter than most Atlus games, making Lost Numbers feel more like a missing chapter than a bonus.

This is where being an Xbox Game Pass subscriber can help. DLC discounts on titles in Game Pass typically offer up to 10% off. Sure, $1 doesn’t seem like a big discount but if you consider purchasing the other Soul Hackers 2 DLC, including bonus demons and costumes, the discount that Xbox Game Pass provides starts to feel more appealing. That’s not to mention that it’s much easier to swallow paying for DLC if you don’t have to pay for the base game itself.

Give it a try

Soul Hackers 2 currently has a respectable score of 74 on Metacritic at the time of this writing, the exact same rating as its 3DS predecessor. Even if the game didn’t get the same level of critical acclaim that Atlus’s crown jewel, Persona, did, adding it to Game Pass would’ve opened it up to players who would otherwise be hesitant on dropping $60 on a game with mixed reception just to simply just try it out.

Having a game like Soul Hackers 2 on Game Pass would be beneficial for both gamers and Atlus itself. If you ended up enjoying a title that you didn’t think you would and want to keep it, Xbox Game Pass offers up to a 20% discount on games currently in the service. Many games leave Xbox Game Pass eventually, tempting players to shell out to keep their collection. Considering the critical reception, a quick stint on Game Pass could have given curious players that bit of motivation they needed to buy the game in the long run while making some DLC sales in the process.

There’s always a possibility that Atlus did pursue an Xbox Game Pass deal with Microsoft for Soul Hackers 2 and it didn’t come together (there’s a Windows PC version of Soul Hackers 2 on the Microsoft Store, which does sometimes coincide with a PC Game Pass launch). Given that Persona 5 Royal, Persona 4 Golden, and Persona 3 Portable are coming to the subscription service, with the first one having its own dedicated Windows 10 version, a discussion about Soul Hackers 2 doesn’t seem entirely out of the picture, even if it comes to the service a little later (similar to the approach Scarlet Nexus took, coming to the service well after its launch).

Atlus is open to more multi-platform releases at the moment, and that includes Xbox. If it’s serious about that, it might want to embrace Microsoft’s core business model, ensuring that future releases can reach the biggest number of players possible on the platform.

Wrath of the Lich King Classic just got a new official…