Spacs: advisers face their own reckoning in regulatory crackdown 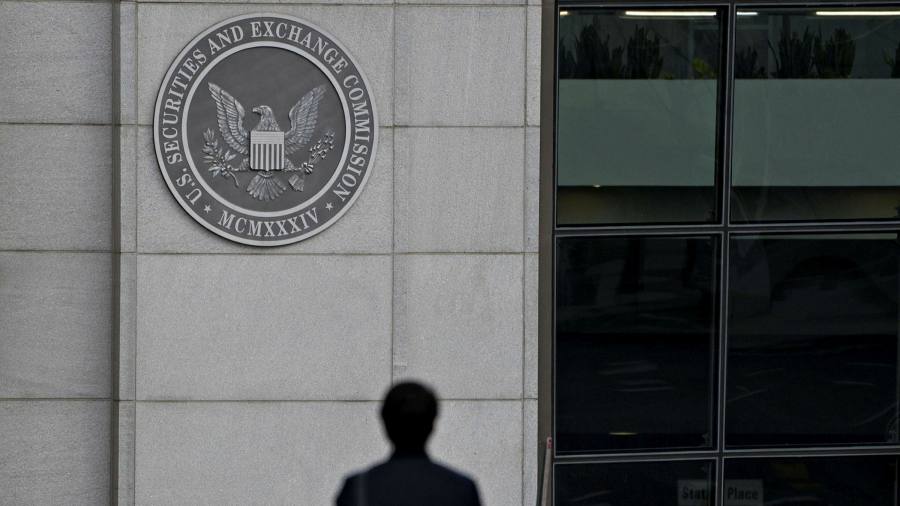 Even science fiction needs to be anchored in some reality. No wonder that the first big US regulatory crackdown on special purpose acquisition companies focuses on something called a “microwave electrothermal water plasma thruster”.

Last year, satellite start-up Momentus used this nascent propulsion technology to go public at a $1.2bn valuation in a blank-cheque reverse merger. The US Securities and Exchange Commission has since announced an enforcement action against the Momentus founder as well as the Spac. The watchdog felt public investors had been misled about the viability of the thruster and, by extension, Momentus.

Dozens of space-age companies, long on hype and short on income, have listed their shares via Spacs. The SEC action correctly puts pressure on Spac sponsors — often big name investors or Wall Street banks — to conduct proper due diligence on target businesses before making starry promises to investors. One group deserving of scrutiny are the white-shoe investment banks and law firms. These well-respected groups have happily chased the reverse-merger mania. They can also provide an unwarranted veneer of respectability to Spac deals, as the Momentus rebuke reveals.

Spac deals provide excellent fees-for-service to banks and law firms. These include capital markets and advisory fees. Spac sponsors tend to raise even more funds with successive vehicles. Bank bosses this year have specifically pointed them out as driving record-setting profits.

The SEC noted that even if Momentus exaggerated about its thruster technology to Stable Road, the Spac, the latter still should have vetted the claims of its merger partner. Due diligence, the SEC claims, sometimes gets short shrift due to juicy profits accruing to Spac sponsors when a deal closes. For advisers, basic document drafting and simplistic valuation analysis may appeal more than asking thorny questions about technology.

A recent report says the SEC has begun studying the roles of investment banks in Spac deals and their own tangled incentives. The accountability of these gatekeepers must be a critical part of the Spac oversight system.

China blasts dam to divert floods that killed at least 25