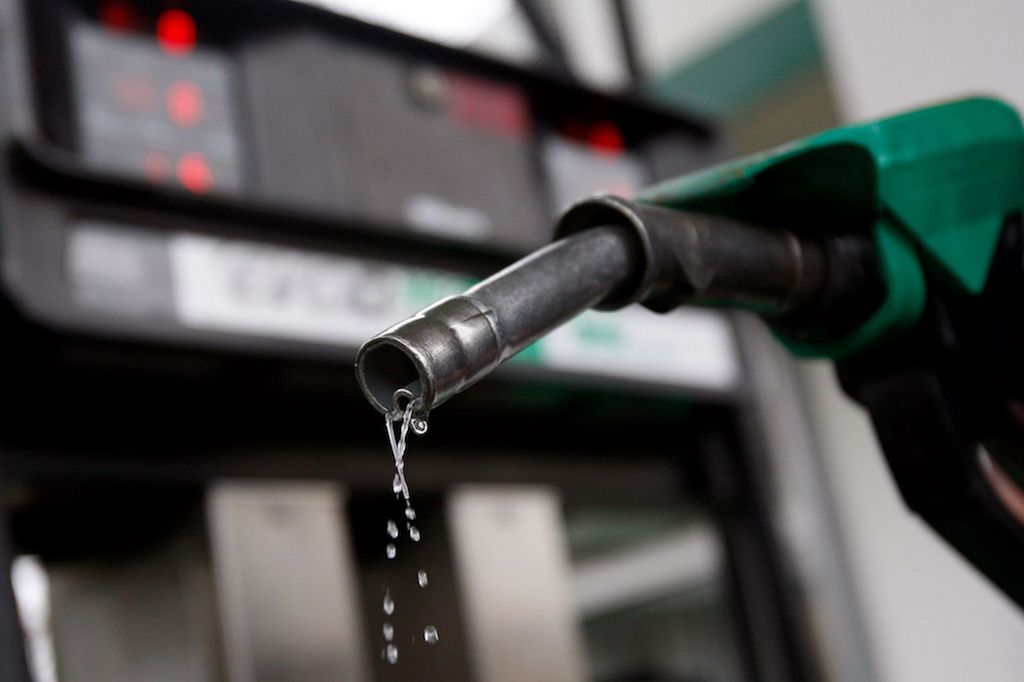 Reuters reports that Mr Wickremesinghe disclosed this in an address to the nation amid uncertainties over fuel and medicine shortages.

“At the moment, we only have petrol stocks for a single day. The next couple of months will be the most difficult ones of our lives,” Mr Wickremesinghe said.

“We must prepare ourselves to make some sacrifices and face the challenges of this period.”

The country needed to secure an urgent $75million in foreign exchange to pay for essential imports, he said, warning that fuel and electricity tariffs will be raised substantially and his government will also sell off its loss-making national carrier to reduce losses.

He urged Sri Lanka citizens to “patiently bear the next couple of months” and vowed he would overcome the crisis.

Two shipments of petrol and two of diesel using an Indian credit line could provide relief in the next few days, he said, but the country is also facing a shortage of 14 essential medicines.

The country said it has been hit hard by the COVID pandemic, rising oil prices and populist tax cuts by President Gotabaya Rajapaksa and his elder brother, former prime minister Mahinda Rajapaksa.

Since March, protests have been going on in the island nation between pro-government supporters and those calling for an immediate change in authority.

On Thursday, Mr Wickremesinghe assumed office after his predecessor, Mahinda Rajapaksa, was forced out in the wake of protests over the government’s handling of the economic crisis.