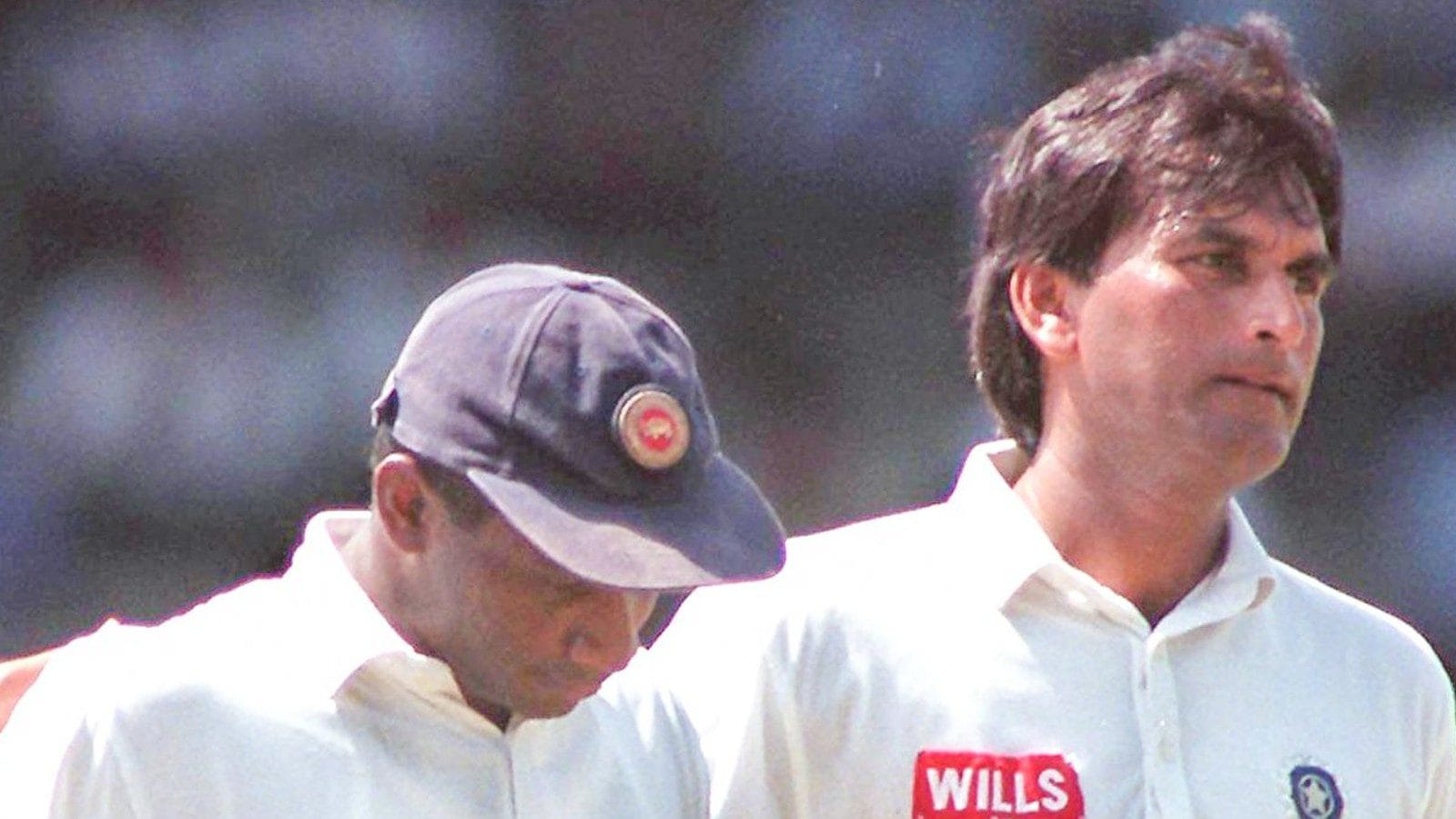 It rained runs at the R Premadasa Stadium in Colombo as Sri Lanka locked horns with India in the first Test of the two-match series from August 2 to August 6, 1997. The game was awitness to many illustrious records as the batsmen from both sides made the most out of the batting-friendly pitch of Colombo.

While there were as many as six centuries in the five-day match, it was Sri Lanka’s opening batsman Sanath Jayasuriya who stole all the limelight. The record-breaking Test match commenced with Indian skipper Sachin Tendulkar winning the toss and electing to show their prowess with the willow first.

India lost their opening batsman Nayan Mongia cheaply at the score of seven. However, Navjot Singh Sidhu, Tendulkar, and Mohammad Azharuddin smashed a century each to power India to a blistering total of 537. The skipper was the highest run-getter for India with 143, followed by Azharuddin (126) and Sidhu (111).

In response, Sri Lanka were 39/1 at the end of Day 1. They received their first hiccup in the form of opening batsman Marvan Atapattu who lost his wicket while playing at 26. However, the remaining three days of the match saw the agony of the Indian bowlers. Jayasuriya made several records through the course of three days to write his name in the golden letters in the history of the purest format of the game.

Jayasuriya formed a record-breaking partnership with Sri Lanka number three Roshan Mahanama. The two scripted history by batting in the middle for the whole two days. Jayasuriya and Mahanama stitched a 576-run partnership for the second wicket, the highest in international cricket.

Mahanama reached the score of 225 off 561. Meanwhile, Jayasuriya registered his first and the only triple hundred in the longest format. The left-hander’s remarkable innings came to an end as he was trapped by Indian spinner Rajesh Chauhan. Jayasuriya departed to the pavilion after scoring 340 off 578.

This was followed by the exploits of Arvinda de Silva, who became the sixth centurion of the encounter. Arvinda smashed 126 to take Sri Lanka to the highest ever total in Test cricket i.e 952. While the game saw the class of some of the finest batsmen from both India and Sri Lanka, it ended in a draw.

Denial of responsibility! Pedfire is an automatic aggregator of the all world’s media. In each content, the hyperlink to the primary source is specified. All trademarks belong to their rightful owners, all materials to their authors. If you are the owner of the content and do not want us to publish your materials, please contact us by email – [email protected]. The content will be deleted within 24 hours.
Cricketcricket newsFrom the archivesIndiaSri Lanka
0
Share

Zoe Kravitz Wishes She Handled Her Reaction to Will…

Koffee With Karan 7: Sidharth Malhotra reveals how he got…