Stand-up Comedian, Writer and Actor Dies at 28 – The Hollywood Reporter 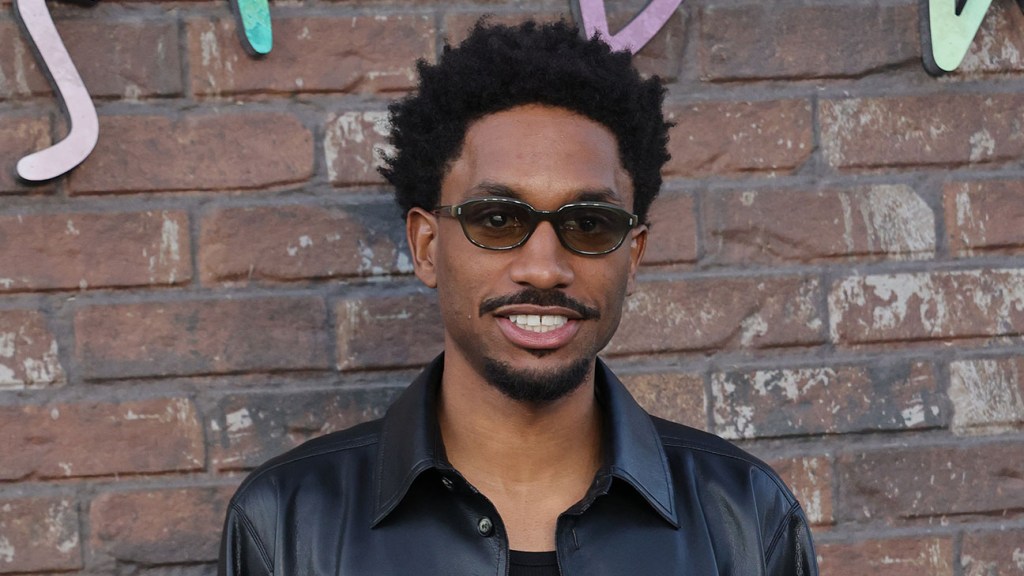 Jak Knight, a stand-up comedian, actor and writer who recently co-created the Peacock series Bust Down, has died at 28.

Knight passed away on Thursday night in Los Angeles, his family confirmed through an agency rep on Friday. Additional details, including cause of death, are not being released at this time. “Knight’s loved ones ask that their privacy please be respected during this extremely difficult time,” per the rep.

Knight’s career was not only in a good place but his star was on the rise. After writing for a string of hit shows — from Netflix’s critically-acclaimed raunchy comedy Big Mouth to ABC’s beloved Black-ish — Knight segued to co-creating, executive producing and starring in Peacock’s new streaming series Bust Down.

Starring opposite his team of co-creators Chris Redd, Sam Jay and Langston Kerman, the series followed a group of friends working low-wage jobs at a casino in Gary, Indiana. Bust Down debuted in March. Also with Jay, Knight worked on the HBO series Pause with Sam Jay as an actor, co-executive producer and writer.

Knight, who recently wrapped filming Chelsea Peretti’s feature directorial debut First Time Female Director, frequently toured with his stand-up act across the globe. He appeared in a half-hour Netflix special that aired in 2018 as part of The Comedy Lineup series.

In an interview with Respect, Knight said he got his first job in the industry as a writer on the animated Lucas Bros Moving Co when he was close to 20 years old. Co-creators and identical twin brothers Keith and Kenneth Lucas “heard about me from somebody, I don’t know who, and they were like, ‘Aye, come hang out with us, come smoke,’” Knight recalled.

Riffing on the sitcom Sister, Sister, Knight suggested that there was a third sister who got left out and became evil. The Lucas brothers were impressed enough that they asked him to join their show. “I was like, yeah, and that’s that. The writing package is pure dumb buffoonery.”

Knight credited stand-up legend Dave Chappelle and the animated Boondocks for inspiring his career in comedy. “100 percent the reasons why I do what I do,” he said. He would eventually open for Chappelle on tour, one of the many stand-up acts that he joined on various stages, including Joel McHale, Eric Andre, Moshe Kasher and Aziz Ansari.

In the same interview, he opened up about the experience of not only writing for Big Mouth but voicing the character of DeVon. “Being a writer is amazing and just being in the room with some of the most brilliant people alive and I get to sit across the table with people like Jordan Peele and Maya Rudolph,” he said. “It’s surreal but it’s a lot of work, work.”

His death came as a shock to the comedy community with many insiders expressing grief and disbelief on Friday afternoon. Comedy Central’s official Twitter account posted, “Jak Knight was a hysterical and honest comedian. We will miss him tremendously.”

Chris Pratt Debunks Indiana Jones Rumors; Says He Doesn’t Want to Be ‘Haunted by the Ghost of Harrison Ford’