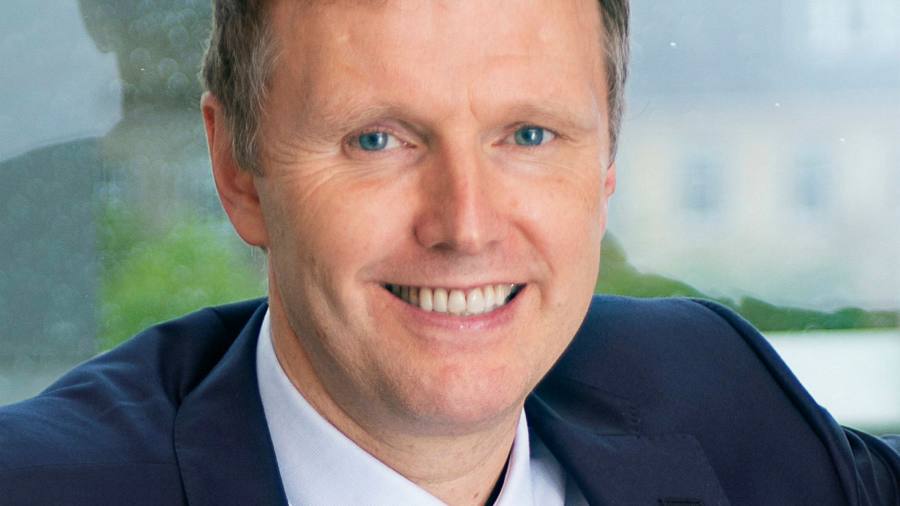 Standard Life Aberdeen has decided to offload one of its advisory businesses, as new chief executive Stephen Bird sets about putting his mark on the FTSE 100 investment group.

The Edinburgh-headquartered company plans to announce an auction for Parmenion on the London Stock Exchange as early as Monday morning.

Mr Bird replaced former chief executive Keith Skeoch this autumn and has already put in place plans to take apart the £512bn asset manager that was formed by the megamerger of Standard Life and Aberdeen Asset Management three years ago.

Since that deal the share price has fallen more than 45 per cent, while the business has been pummeled by outflows and replaced by competitor Schroders as the UK’s largest listed fund company by assets.

“Since my appointment in September, I have been intensely focused on how we develop our strategy, take out cost and complexity, and reconfigure our business around our key growth vectors — our investments, adviser and direct to customer businesses,” Mr Bird said on Sunday.

The sale of Parmenion, which was first reported by Sky News, follows comments made by Mr Bird this month to Bloomberg that he was considering M&A deals.

Parmenion is a hybrid investment platform and discretionary fund manager, which provides ready-made investment portfolios for financial advisers to sell to their clients. Yet its £6.5bn of assets under management is dwarfed by SLA’s other two main investment platforms, Wrap and Elevate, which collectively have £61.2bn of assets.

“Parmenion is a fantastic and highly regarded business but we need to simplify our offering to financial advisers,” added Mr Bird, a former Citigroup banker who was recruited by chairman Douglas Flint. “We will focus on our two adviser platforms, Wrap and Elevate, which operate on the same core technology.

“In the coming months we will be simplifying our model by merging their underlying technology, while retaining differentiated propositions for advisers.”

Aberdeen Asset Management, then run by Martin Gilbert, bought Parmenion for £50m in 2016, before it merged with Standard Life a year later. At the time, Parmenion produced around £10m a year in revenue on flat profits.

Based on a similar 5 times revenue multiple, Parmenion would be valued at around £100m today, according to research by Numis Securities this summer, although buyers may be prepared to pay more for the business’s technology.

Fenchurch Advisory Partners has been retained to oversee the sale.

View: Though still bad by any count, Q2 GDP data shows the economy on the mend

CCP Knows Biden Only Shot Down Spy Balloon Because of Photos

These Apps Will Keep Your EV from Running Out of Juice