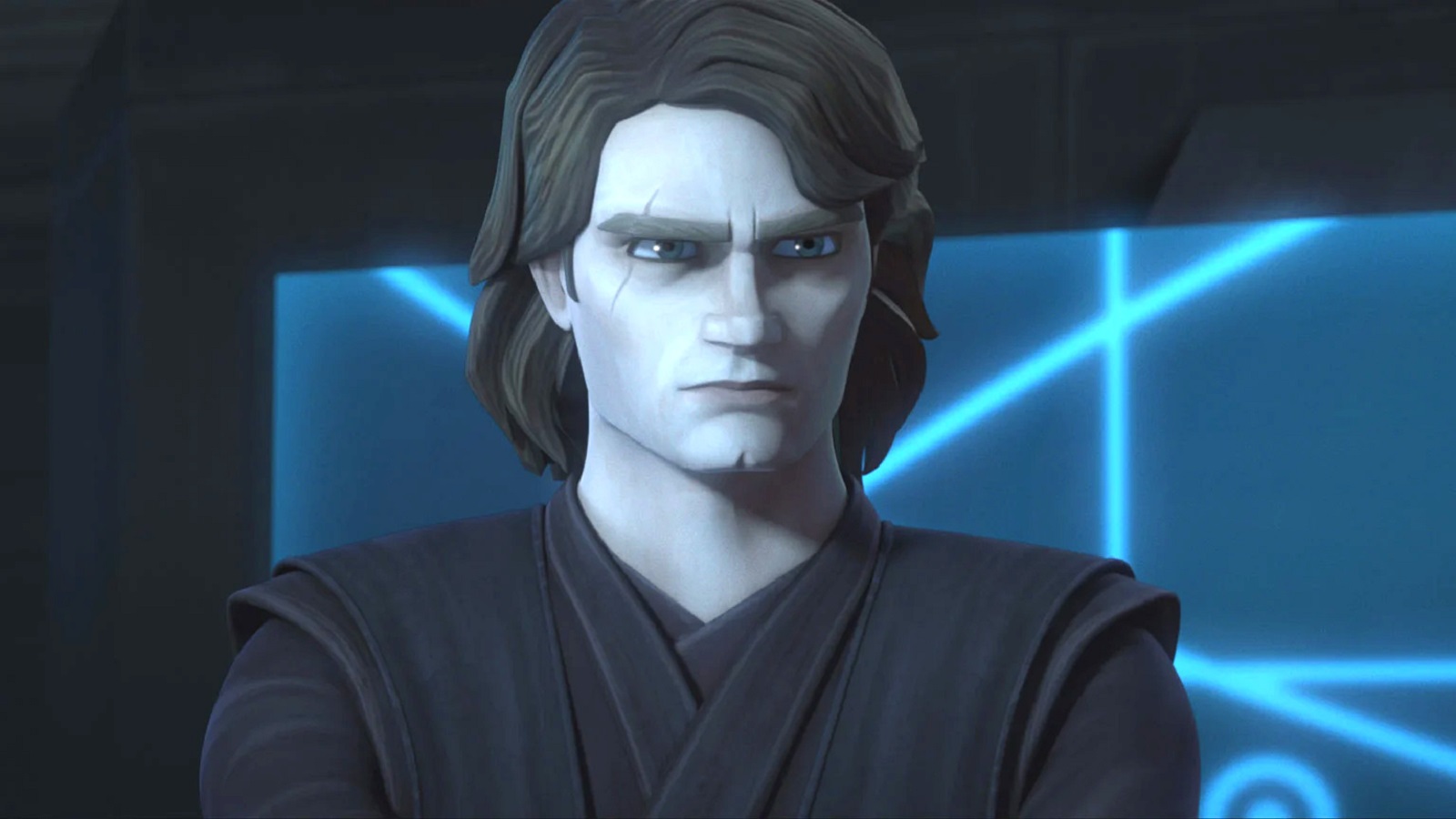 Star Wars fans experienced a moment of unbridled bliss as they reminisced about what is arguably the finest moment in the franchise. That is, until they learned of the existence of a superior but elusive version that exists in parts unknown.

Eggprez instigated a lively discussion in the r/StarWars subreddit, when they opined, “Hot Take: If the last 4 episodes of The Clone Wars were an official movie, it would be the best Star Wars movie.

They are referring to the computer-animated series that picked up the thread of the story where Star Wars: Clone Wars (2003) left off. The show fills in the gaps between the prequel films Attack of the Clones and Revenge of the Sith. It also delves into the narrative of Anakin Skywalker’s heroism during the three-year battle to preserve the Galactic Republic from the divide-and-conquer tactics of Darth Sidious.

However when Redditor Dr. Jawn asked the OP if they had seen the fan edit of The Clones Wars and Revenge of the Sith, the conversation went off on a tangent.

Fans wanted to know more about the bootleg fan edit. Coldblade2000 spoke lyrically about it, saying it elevated the story to dizzying heights of greatness.

As scores of fans clamored to find the fan edit, another Redditor was less impressed by the alternative rendering of the story. Not_a_replicant thought that a deviation from the original narrative somehow detracted from it.

There are some unforgettable junctures in Star Wars: The Clone Wars. Obi-Wan’s epic lightsaber battle against Asajj Ventress is a shining moment in the story, and it’s touching to see Anakin follow in his master’s footsteps as he becomes a remarkable mentor to his Padawan, Ahsoka Tano. The series adds nuance to characters on the light and dark sides of the Force. Interspersing highlights of the series with selections from Revenge of the Sith may be the remix Star Wars fans have been waiting for.

Until a link to the fan edit makes itself easily available, Star Wars: The Clone Wars is streaming on Disney Plus.