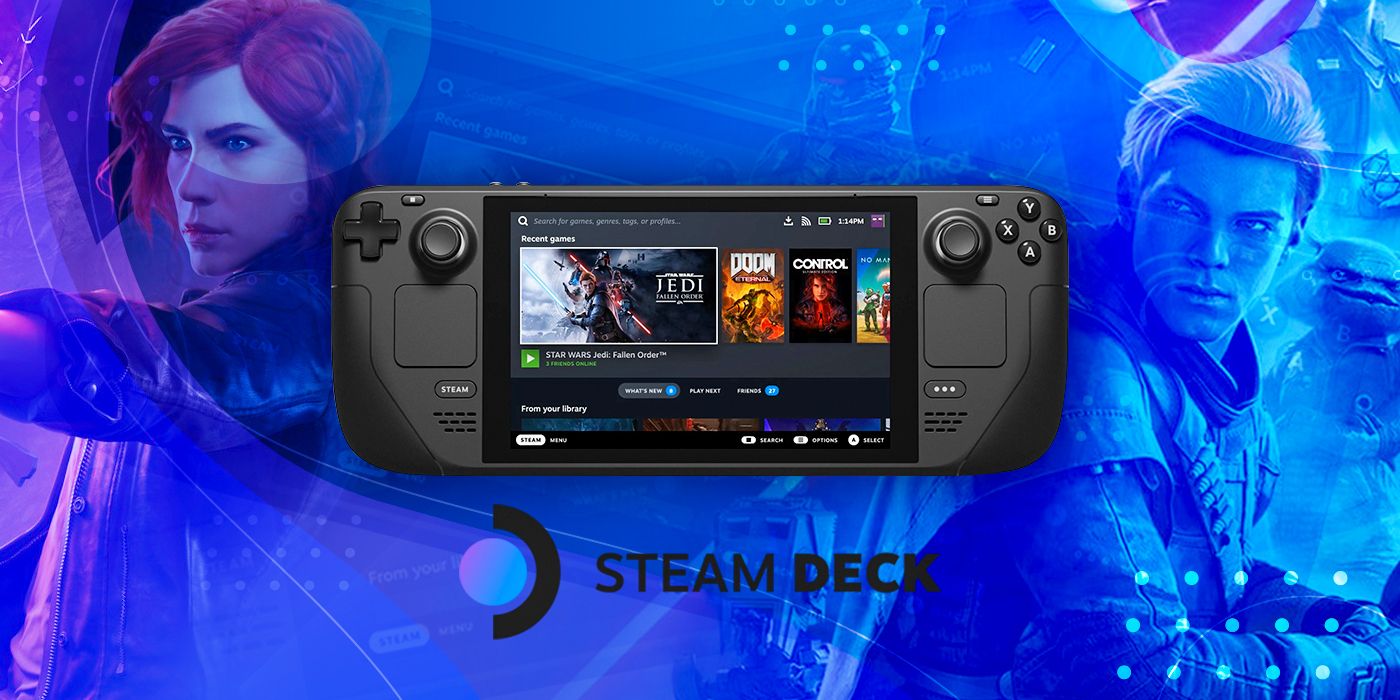 “It’s a PC and it should just play games like a PC.”

Valve has confirmed that there won’t be any Steam Deck exclusive games. The company made the announcement through an FAQ section of their website, which covers questions from curious game developers and publishers.

The company gave a brief explanation of their decision by saying that releasing exclusive titles for the Steam Deck “doesn’t make much sense” and that “it’s a PC and it should just play games like a PC.” I suppose this is one part of the Steam Deck that will set it apart from other competing consoles, good or bad. On the good side of this, however, means that those who do not wish to own a Steam Deck will not have to worry about restricted access to certain titles.

RELATED: Can the Steam Deck Capture a Non-PC Audience?

The FAQ surprisingly answered loads of questions concerning the somewhat mysterious console, as well. The system is set to release with a modified operating system that makes it user and console-friendly for players to browse through the Steam Store and game libraries. There are also plans for the Steam Deck to run non-Steam titles, which keeps the console more like a computer than anything else. This will be super convenient for those who want more of a “small computer” than an actual handheld console.

In other news, Valve announced earlier this month that the Steam Deck’s launch will be delayed by two months, moving the release date from this December to February 2022 – not much of a wait, really.

Valve first announced their unique console earlier this year, much to the surprise of a lot of Steam users and console gamers. The Steam Deck has since accumulated a huge fanbase way before its release. Three versions were announced, with each containing its own specifications in storage size to match the buyer’s needs – much like a regular handheld console.

It will be interesting to see how much Valve’s Steam Deck will shake up the gaming world upon its much-anticipated arrival.

The series premieres on Christmas Eve.

People with A, B blood groups, Rh+ more susceptible to Covid: Study : The Tribune India

As soon as you can, go get a charm in Pokemon Legends

Essential Lore to Remember Before the Show