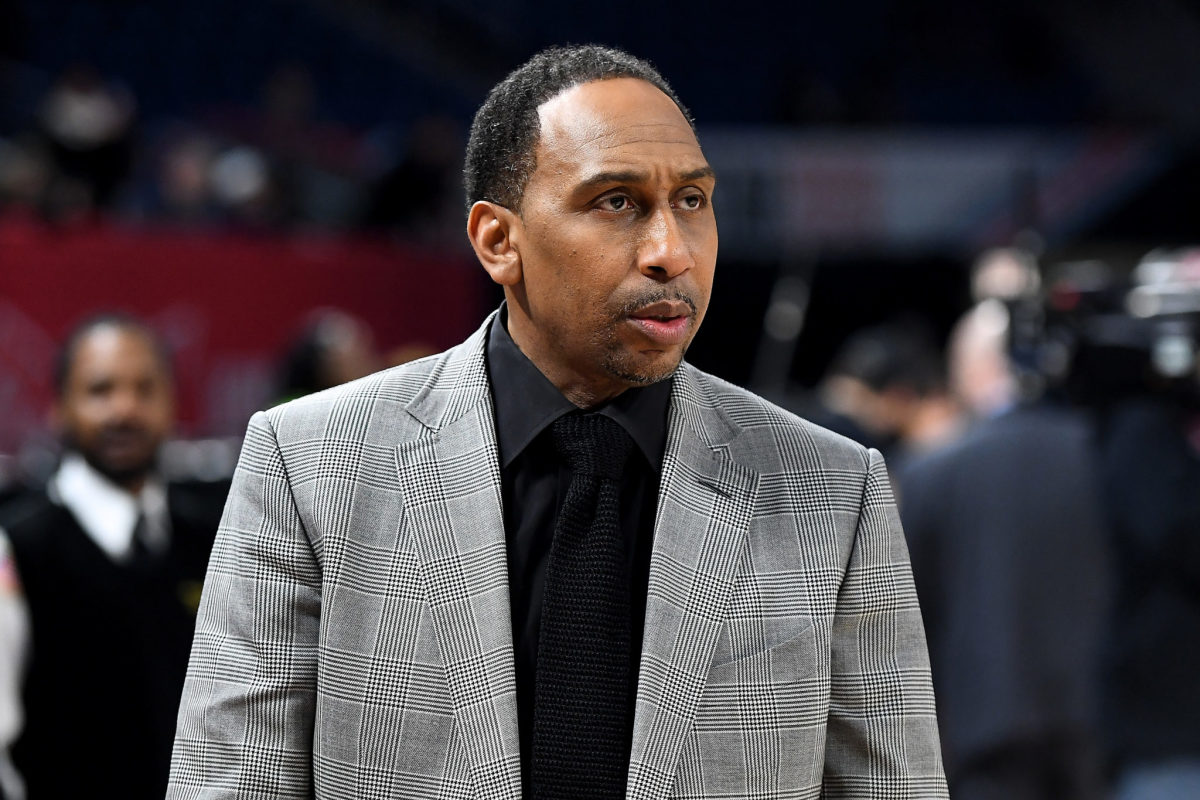 The Philadelphia 76ers’ playoff run came to an end on Thursday night, losing to the Miami Heat in Game 6 of the Eastern Conference semifinals. All-Star guard James Harden received a ton of the criticism after the game due to his second-half performance.

Harden, who played 42 minutes for the 76ers in Game 6, had just 11 points and four turnovers.

When asked about the 76ers’ performance on Thursday night, ESPN’s Stephen A. Smith put Harden on blast.

Smith believes Harden’s performance in the second half was so “anemic” that an investigation needs to be launched by the NBA.

During his postgame press conference, Harden made it seem like he’ll be in Philadelphia for at least the 2022-23 season.

“I’ll be here,” Harden told reporters. “Whatever allows this team to continue to grow, get better and do the things necessary to compete at the highest level.”

The 76ers will head into this offseason with a lot of unanswered questions, that’s for sure.