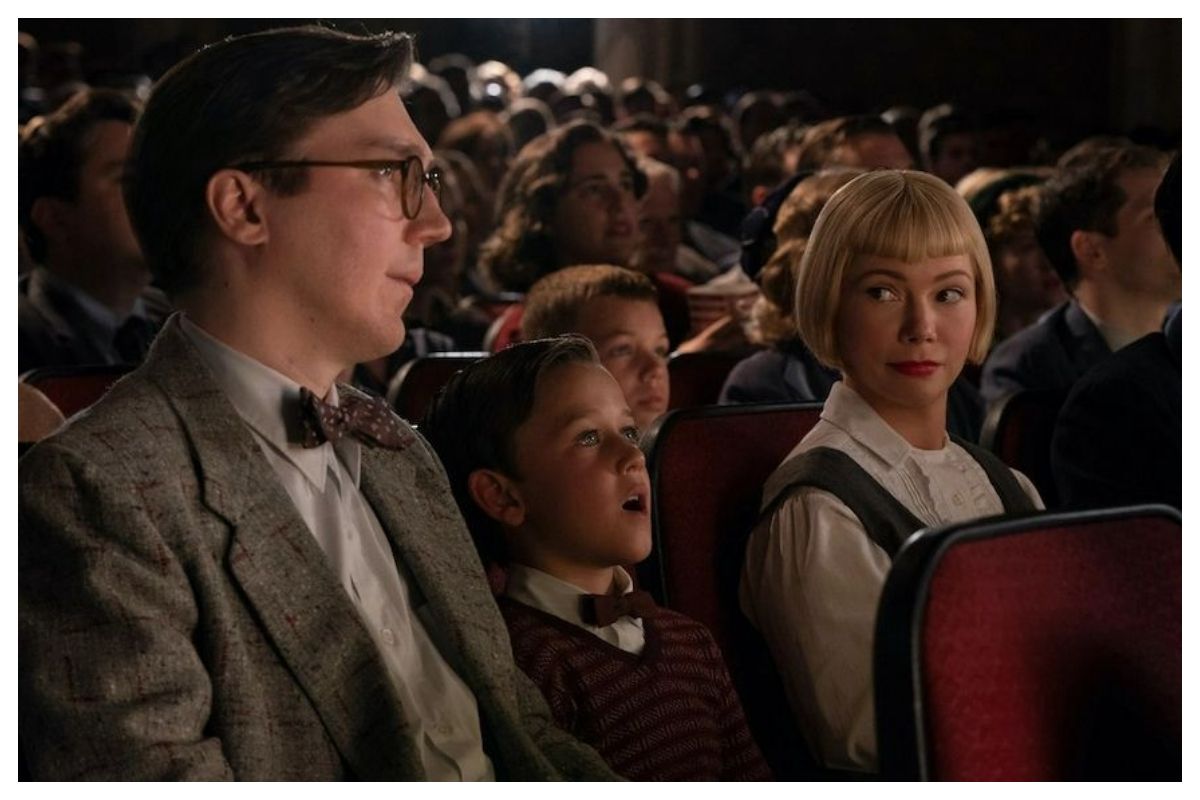 Toronto: Steven Spielberg’s autobiographical coming-of-age story ‘The Fabelmans’ took home the People’s Choice Award at the Toronto International Film Festival (TIFF). This is seen as a major boost to the film’s awards season chances, reports ‘Variety’. TIFF’s People’s Choice Award is among the most reliable predictors of eventual Oscar success. In past years, winners such as ‘Green Book’ and ‘Nomadland’ went on to not only get nominated, but also capture the best picture prize at the Academy Awards, notes ‘Variety’.Also Read – Swaminarayan Temple In Canada’s Toronto Vandalised With Anti-India Graffiti; India Responds

Other recipients, including ‘Three Billboards Outside Ebbing, Missouri’, ‘La La Land’ and ‘Jojo Rabbit’, were major forces during awards season. Also Read – Steven Spielberg Gets Roaring Standing Ovation As He Unveils ‘The Fabelman’s’

All films in TIFF’s official selection, notes ‘Variety’, are eligible for the People’s Choice Award, which is voted on by the viewing public. The prize for Midnight Madness went to ‘Weird: The Al Yankovic Story’ and the Documentary Award went to ‘Black Ice’.

‘Variety’ adds that after two years of virtual premieres or limited capacity screenings, the film festival, which ran from September 8 to September 18, returned in force. The 47th annual gathering of cinema lovers concluded with Mary Harron’s ‘Daliland’, a biopic about the late, great, surrealist artist Salvador Dali.

What phones do the Android Authority team use as daily drivers in 2022?