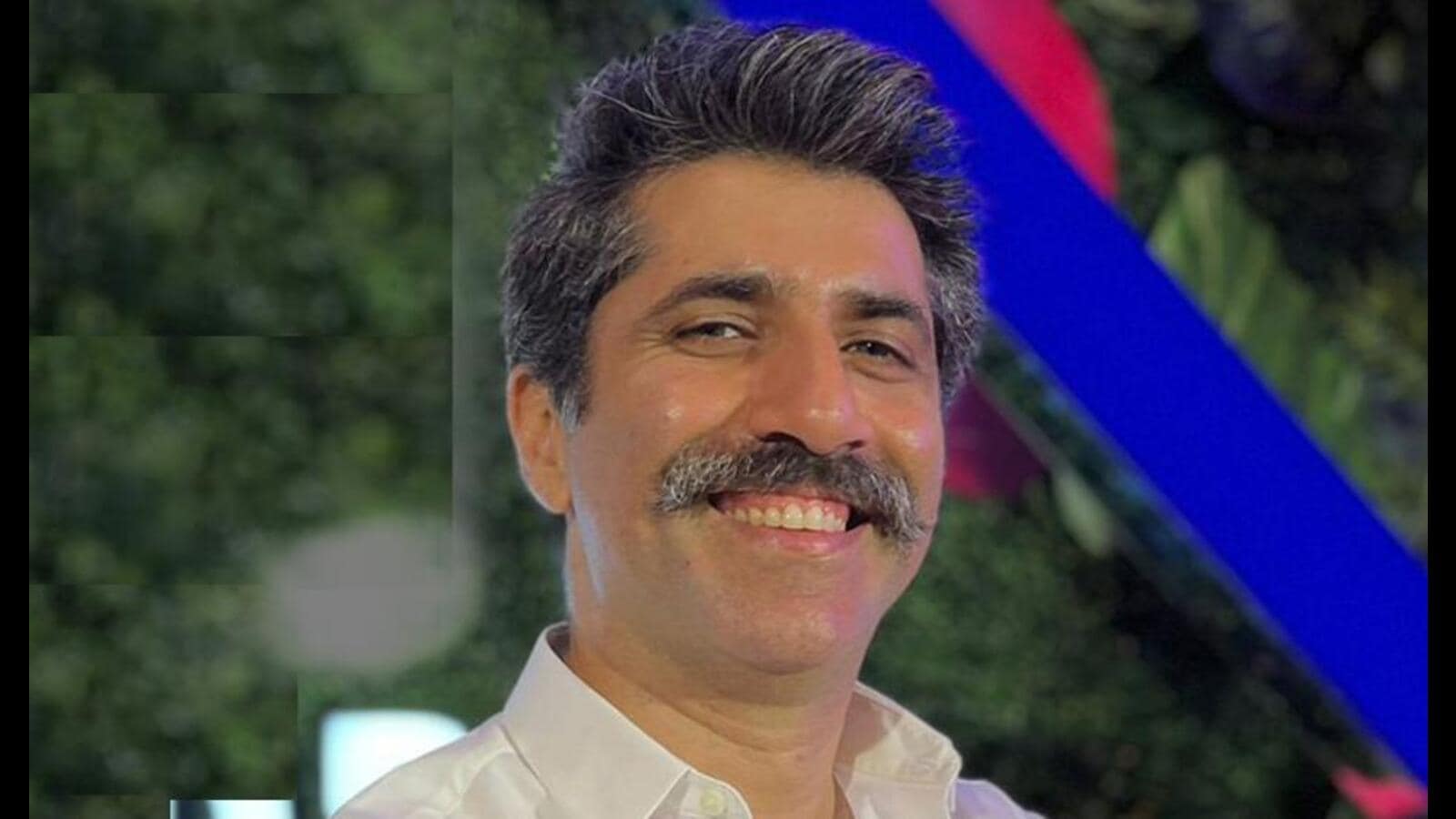 Seen in films like Bell Bottom and Haider, actor-voice over artiste Sumit Kaul believes in letting his work do the talking while he prefers keeping away from the limelight.

“I have been regularly involved with films and TV. I want to explore the artistic side of me instead of looking into the commercial aspect. So, I decided to create a distance from TV after the show Nazar and concentrate on films and series. Being a voice artiste, finances were never a worry for me. So, there has been too much to do and being busy with work I am not left with much time for publicity and all,” says the Mulk and Peshwa Bajirao actor.

After doing a series of Kashmiri characters, in his next project Kaul will be seen in a different avatar. “All thanks to Sudhir (Mishra) sir, I will be seen playing a Rajasthani cop in the film Afwaah slated for next year. After playing a number of Kashmiri roles, finally I’ll be seen playing something extremely different. See, a great story lies in how a director and artiste look into it so maybe characters appear same due to background but all have diverse shades and characteristics.”

With his last venture being an official adaption of a hit international series, Kaul is happy to be part of a project being made at this level. “When Fauda’s official adaptation came to me in form of Taanav I was overwhelmed and more than happy to work with Sudhir sir. He has the knack to create out of the box content. Playing Umar was special to me in so many ways, it stands out as an extremely important character in the show from the word go. We shot in real locations in Kashmir and that made all difference. This show got me what I always aimed for as a performer.”