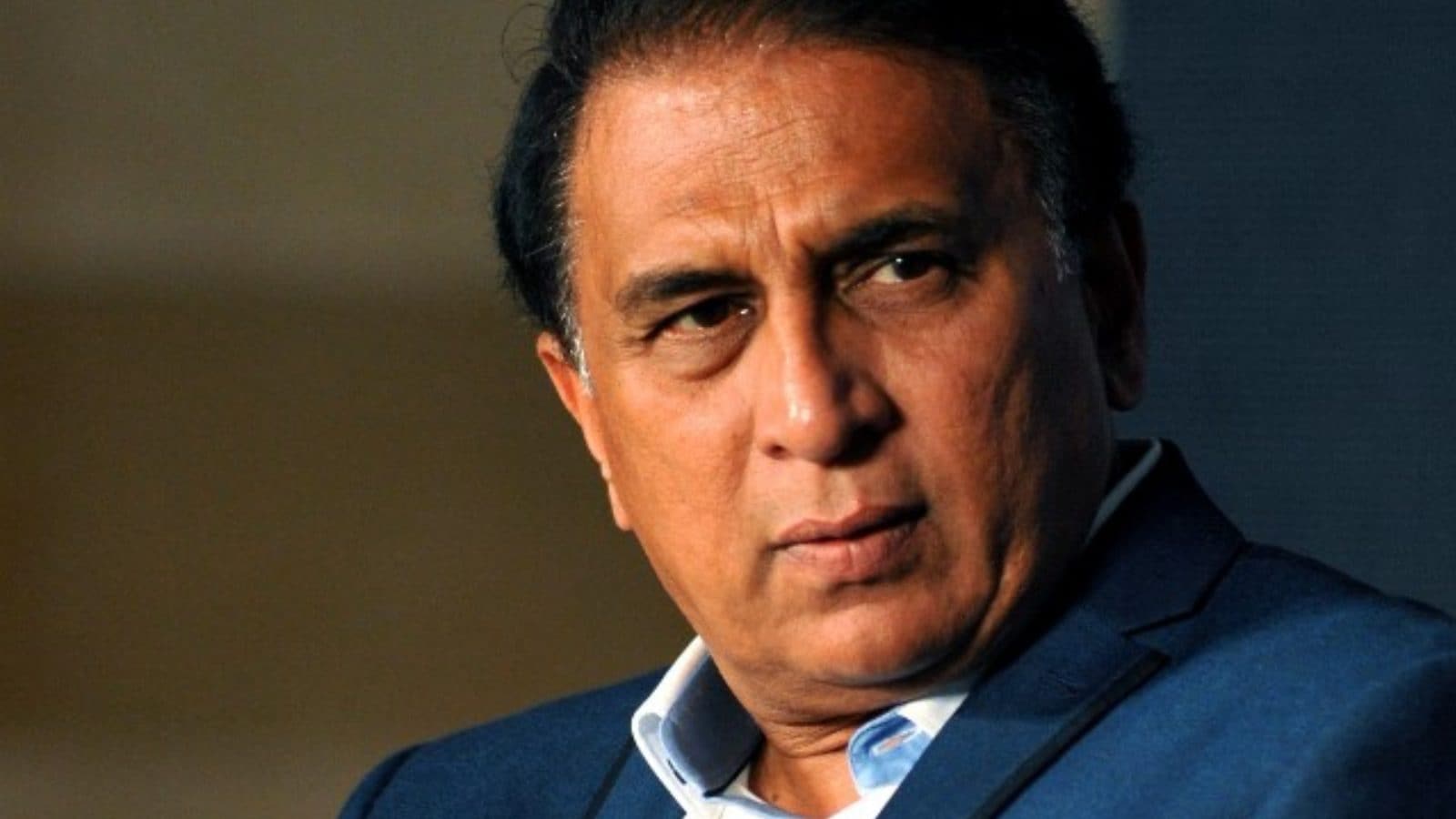 The potential clashes in the schedules of UAE and South African T20 leagues with that of Big Bash League and The Hundred has led to some criticism directed at the Indian Premier League. Three teams in UAE’s ILT20 have been reportedly bought by the owners of various IPL teams.

On the other hand, in the South African T20 league, all six teams have been bought by owners who have teams in IPL as well. Based on these facts, the IPL is being blamed for disrupting the cricket calendar but India legend Sunil Gavaskar says that the critics don’t have a problem when BBL and The Hundred have separate windows but are worried about South African and UAE leagues.

“By all means, look after your cricket interests but hey please don’t interfere in ours and tell us what to do. We will look after our interests and do it better than what you tell us to do,” Gavaskar wrote in his column for Sportstar.

“It’s been amusing to read that the Indian Premier League is once again seen as a disruptor of the cricketing calendar of other international teams. The moment the news about the South African T20 league and the UAE T20 league came out, the ‘old powers’ started squirming and got their apologists to have a go at the IPL,” he added.

Gavaskar says Australia are worried that its cricketers might end up opting for UAE instead of BBL.

“The England & Wales Cricket Board has created a window for its showpiece event The Hundred when the England team don’t play any international matches,” he wrote.

“The Australians, too, have scheduled their Big Bash when their contracted players will be available to play. But it’s worrying them that the UAE and the South African T20 leagues are scheduled around the same time and there’s the danger of some of their players opting to play there instead of the Big Bash,” he added.

Gavaskar then went back in time and recalled how India had to wait quite long to tour Australia and England. However, today when India has become a global cricket power, these same teams want to play them every year because of the financial windfall that follows.

“Remember the times when India as a team was not attractive as far as gate money was concerned. The Indian teams would have a gap of years between tours to the ‘old powers’ shores. The first Indian team toured Australia in 1947/8. Guess when was the next time the Indian team went there? It was 1967/8. Yes, sir, a good 20 years between the two tours. The next was in 1977/8. England, too, had the Indian team coming down after long gaps – 1936, then 1946. The World War II from 1939 to 1945 could have played a part in this. Indian visited England again in 1952, 1959, and then 1967,” Gavaskar, widely regarded as one of the greatest ever to have played the game, wrote.

“It was only after the other cricketing boards finally realised that being invited to the MCC President’s box was not helping them promote their cricket and new administrators, who didn’t have any inferiority complexes, came in that India started getting tours at regular four-year intervals. Now these same old powers want India to come to their shores every year because they have understood that the Indian team brings in more moolah than even when they play against each other,” he added.

Denial of responsibility! Pedfire is an automatic aggregator of the all world’s media. In each content, the hyperlink to the primary source is specified. All trademarks belong to their rightful owners, all materials to their authors. If you are the owner of the content and do not want us to publish your materials, please contact us by email – [email protected]. The content will be deleted within 24 hours.
BCCIbig bash leaguecricket AustraliaEngland and Wales Cricket Boardindia cricket iplindia vs australia cricketindia vs england cricketindian cicket news
0
Share

The Samsung Galaxy Z Flip 4 is my perfect vacation phone…

Children not learning due to mental health – fears for…

Taurus Should Invest in Business Wisely, Cancer Will Benefit…

TikTok rolls out comment dislike button for all users…