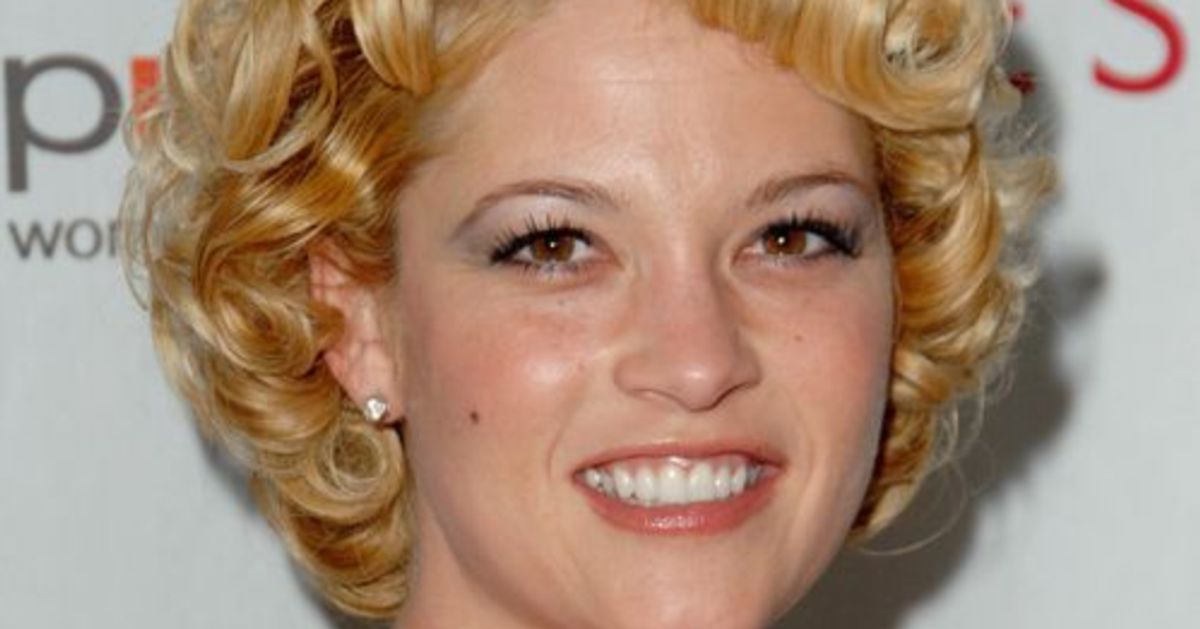 Actor Nicki Aycox, who had a memorable recurring role on “Supernatural” and starred on the crime drama “Dark Blue,” has died. She was 47.

“My beautiful, smart, fierce, incredibly talented, and loving sister-in-law, Nicki Aycox Raab, passed away yesterday with my brother, Matt Raab, by her side. Nicki and Matt had a wonderful life together in California,” Susan Raab Ceklosky wrote on Facebook Nov. 17. “She was definitely a fighter and everyone who knew her loved her.”

Aycox last posted on Instagram in March about her battle with leukemia. No cause of death was provided by her sister-in-law.

Aycox racked up more than 50 credits in film and television between 1996 and 2014, according to IMDB, but is perhaps most remembered for playing the demon Meg on several episodes of the CW’s “Supernatural” from 2006 to 2008.

“Gutted to hear the great #NickiAycox, our first #MegMasters, passed away. Too young,” Supernatural creator Erik Kripke tweeted on Sunday. “She was a delight & delivered lines like honey & venom. I marvel at how she made a simple word like ‘lackluster’ legendary.”

She also did turns in the horror sequel “Jeepers Creepers 2” (2003) and the 2007 Halle Berry thriller “Perfect Stranger.”

Denial of responsibility! Pedfire is an automatic aggregator of the all world’s media. In each content, the hyperlink to the primary source is specified. All trademarks belong to their rightful owners, all materials to their authors. If you are the owner of the content and do not want us to publish your materials, please contact us by email – [email protected]. The content will be deleted within 24 hours.
celebrity deathsnicki aycoxobitsupernatural
0
Share

Hansika Motwani Tears up, Gives Full Glimpse of Her Gorgeous…

new music video released for ‘Overture to the Unwritten’ –…

A new use for dating apps: Chasing STIs | Health &…

Nirisha Basnett, who is currently seen in web series…

Stylish Ideas For A Long-Haul Journey