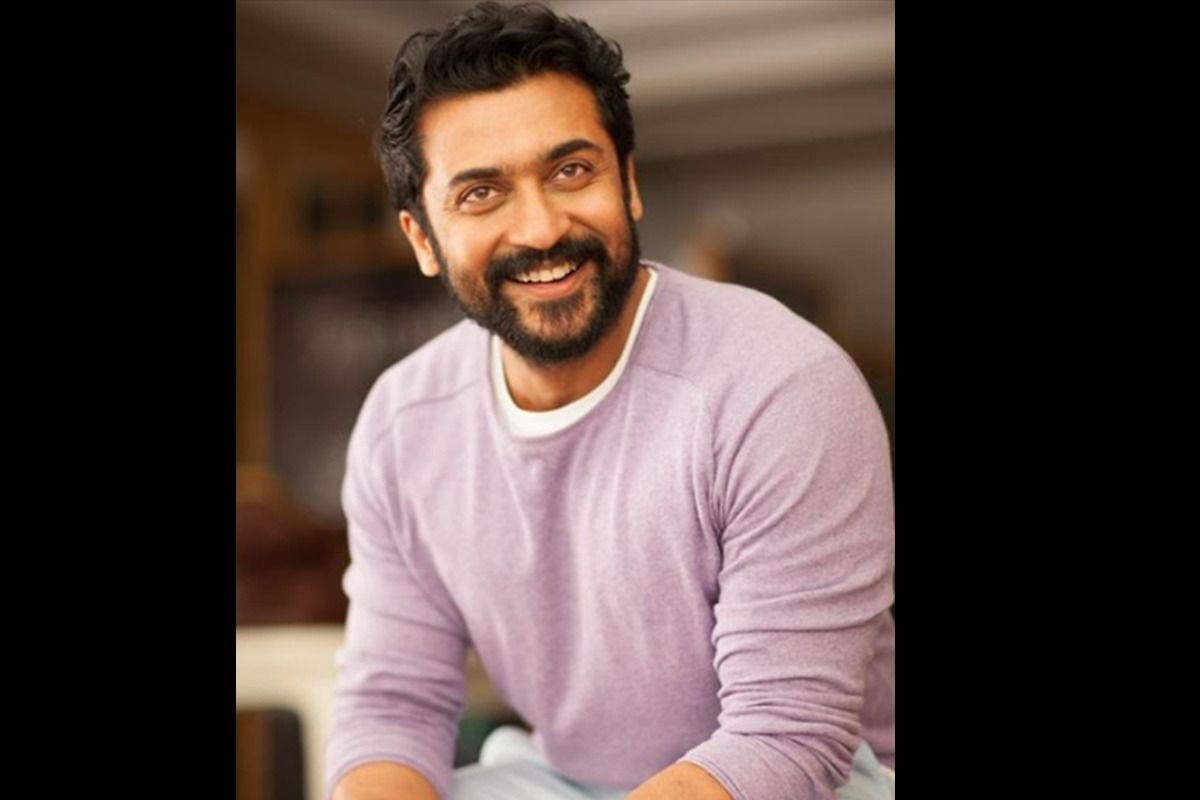 Suriya Fans Can’t Keep Calm After Oscars Invite Him: Suriya created history and a proud moment for India as he became the first Tamil actor to be invited to the Oscars Committee. Suriya has been inducted into the Academy of Motion Picture Arts and Sciences along with Kajol, Oscar nominated documentary filmmakers Sushmit Ghosh and Rintu Thomas, Indian origin award-winning filmmaker Nalin Kumar Pandya aka Pan Nalin and Aditya Sood (Deadpool, Murder on the Orient Express). Suriya garnered accolades and recognition for Jai Bhim and Soorarai Pottru, which were released on Amazon Prime Video. Suriya reached a much wider global audience base with these films. Suriya’s Jai Bhim‘s scene was also added to the ‘Scene at the Academy’ category of Oscars library as well.Also Read – R Madhavan Reveals Shah Rukh Khan, Suriya’s Fees For Their Cameos In ‘Rocketry’

Suriya becomes first Tamil actor to be a part of Oscars Committe as the Academy released the list of 397 distinguished artistes and executives it had invited to join the organisation in 2022. The Academy said the new members had been selected on the basis of their professional qualifications and their “ongoing commitment to representation, inclusion and equity”. Suriya’s fans have been elated ever since the news broke out. Also Read – Shah Rukh Khan Sets The Dance Floor on Fire, Grooves to Koi Mil Gaya at KJo’s Birthday Bash – Watch

@Suriya_offl is Suriya Sivakumar is invited to Be me the member of the Prestigious Academy of Motion Picture Arts and Science. ( @TheAcademy )

First Tamil Actor & South Indian Actor to get an Invite as a New Member to Join The Oscars.❤️

According to a Variety report this year’s if all of this year’s invitees accept membership, it will bring the total number of Academy members to 10,665, with 9,665 eligible to vote for the 95th Oscars set to take place on March 12, 2023. The new invitees, 50 per cent of whom are from 53 countries and territories outside the United States, include 71 Oscar nominees, including 15 winners, IANS reported. Academy Award winners Ariana DeBose (West Side Story) and Troy Kotsur (CODA), and Oscar nominees Jessie Buckley (The Lost Daughter), Jesse Plemons and Kodi Smit-McPhee (The Power of the Dog) have also been invited to the committee.

Variety’s report also mentioned that a slew of global artistes were also invited by the Academy of Motion Pictures. Robin de Jesus (Tick, Tick … Boom!), Olga Merediz (In the Heights) and Vincent Lindon (Titane), director Reinaldo Marcus Green (King Richard), screenwriters Jeremy O Harris (Zola) and Jon Spaihts (Dune), and pop star Billie Eilish, who also sang for No Time to Die, were among the other invitees. Lindon, incidentally, was the president of the competition section jury of the 75th Cannes Film Festival.

For more updates on Suriya and Oscars Committee, check out this space at India.com.