Surprise! Fans Are Getting Their First Look at ‘Werewolf by Night’ at Fantastic Fest 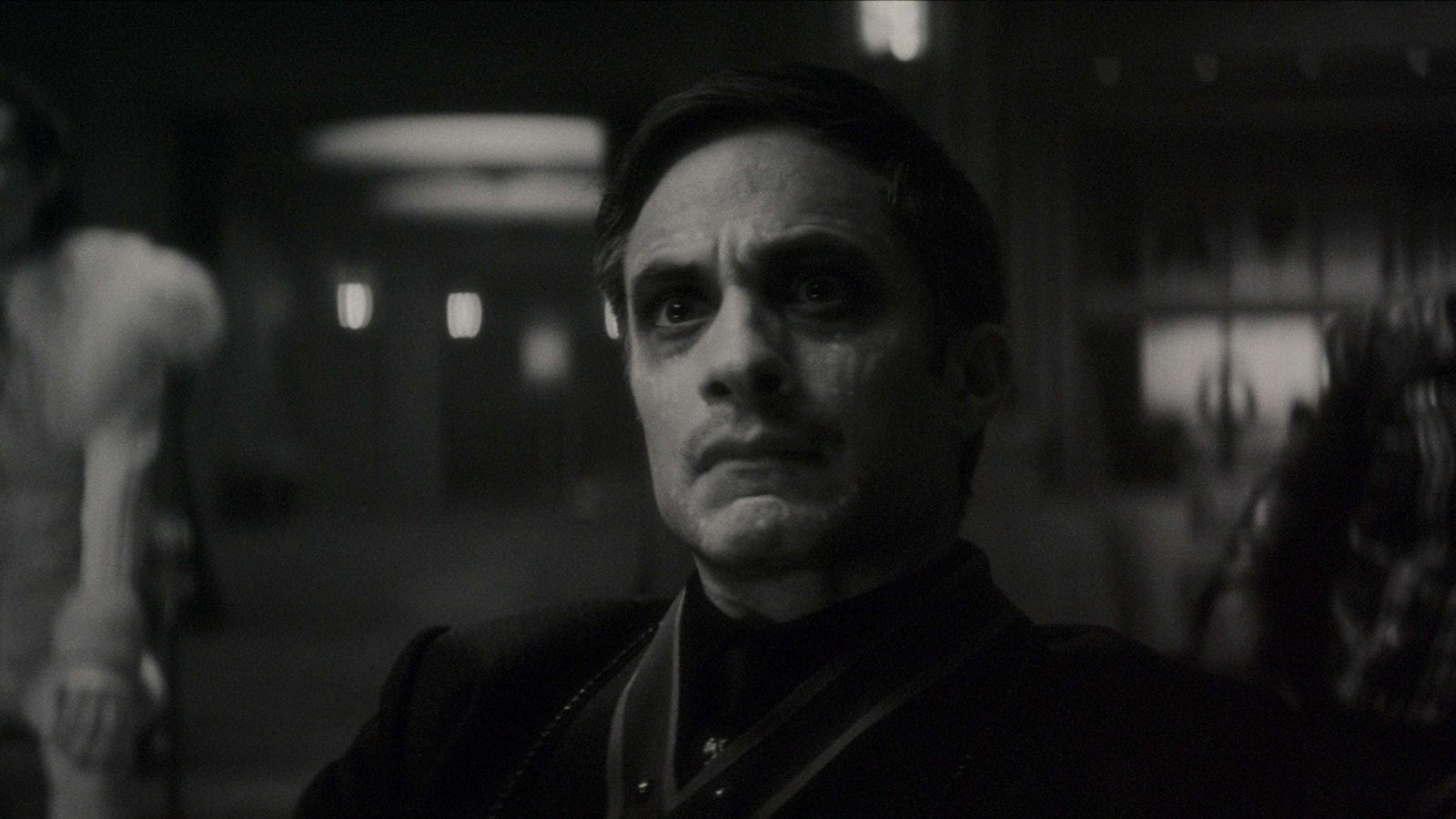 Established release be damned, as Marvel’s Halloween special Werewolf by Night is seeing a surprise debut a week early at Fantastic Fest.

The newest and most unique Marvel project is set to release on Disney Plus on Oct. 7, but those in attendance at the horror festival in Austin, Texas are seeing it ten days earlier than the rest of the world. Werewolf by Night is the first ever Marvel television special, with it starring not just the titular character, but also cult favorite Man-Thing.

Beautifully named Jack Russell, the character will be played by Gael García Bernal in the Disney Plus special. Academy Award-winning composer Michael Giacchino making just his third directorial outing with the special, after he’s worked on several Marvel Cinematic Universe projects as composer.

Little is certain yet about the special, with fans speculating it could be set in a hex dimension similar to 2021’s WandaVision or in a Multiverse of Madness style strange universe. Werewolf by Night looks to be a completely self-contained series with no greater ties to the Marvel universe, but is introducing some heavy hitter characters.

Reactions will likely pour in from Fantastic Fest, as the rest of the world will need to wait until Oct. 7 to see Marvel’s first attempt at straight horror.

Solange’s Bottega Veneta Look Will Have You Green With Envy